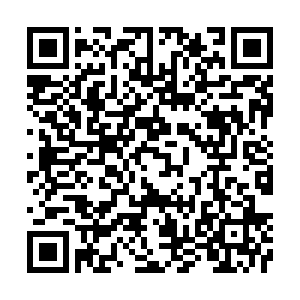 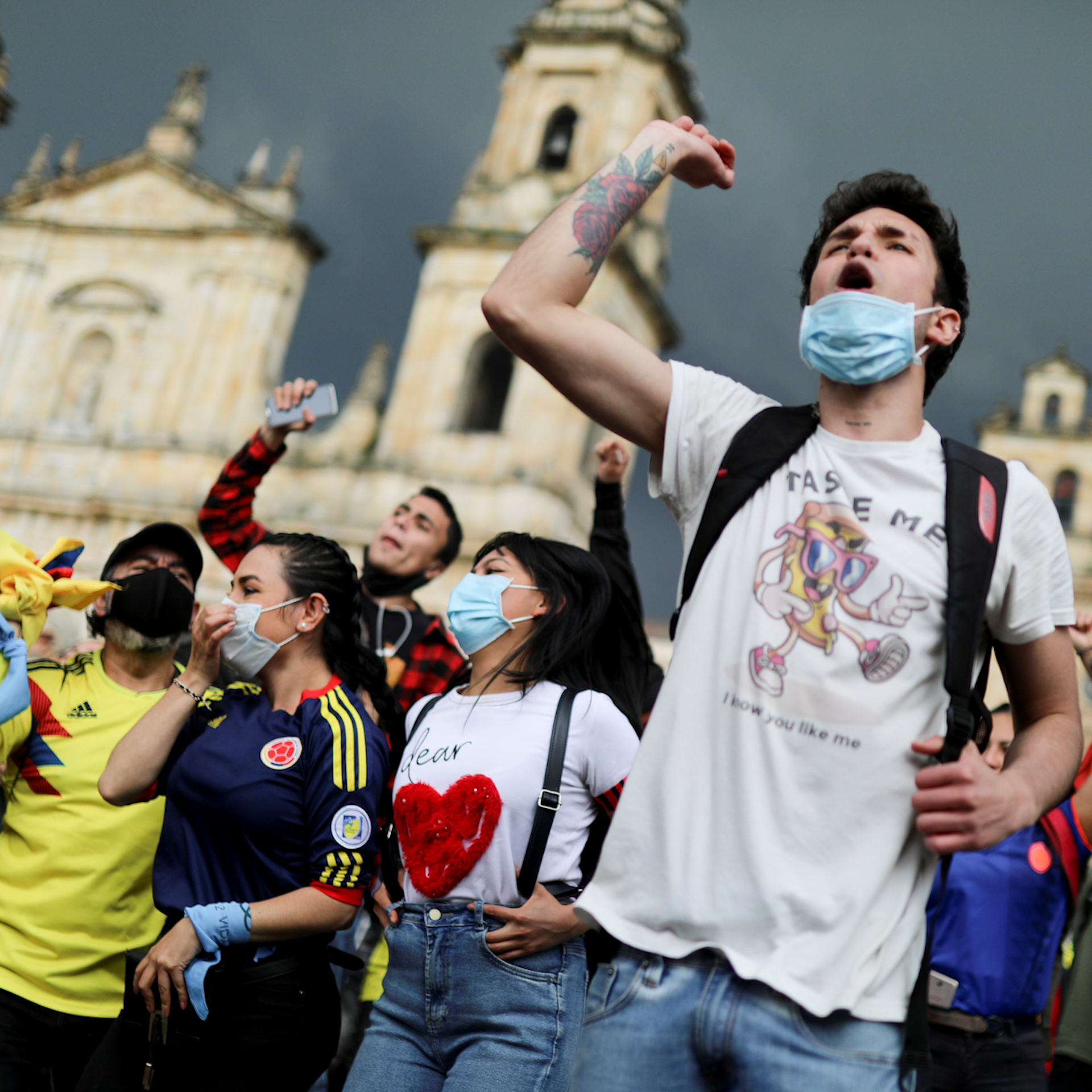 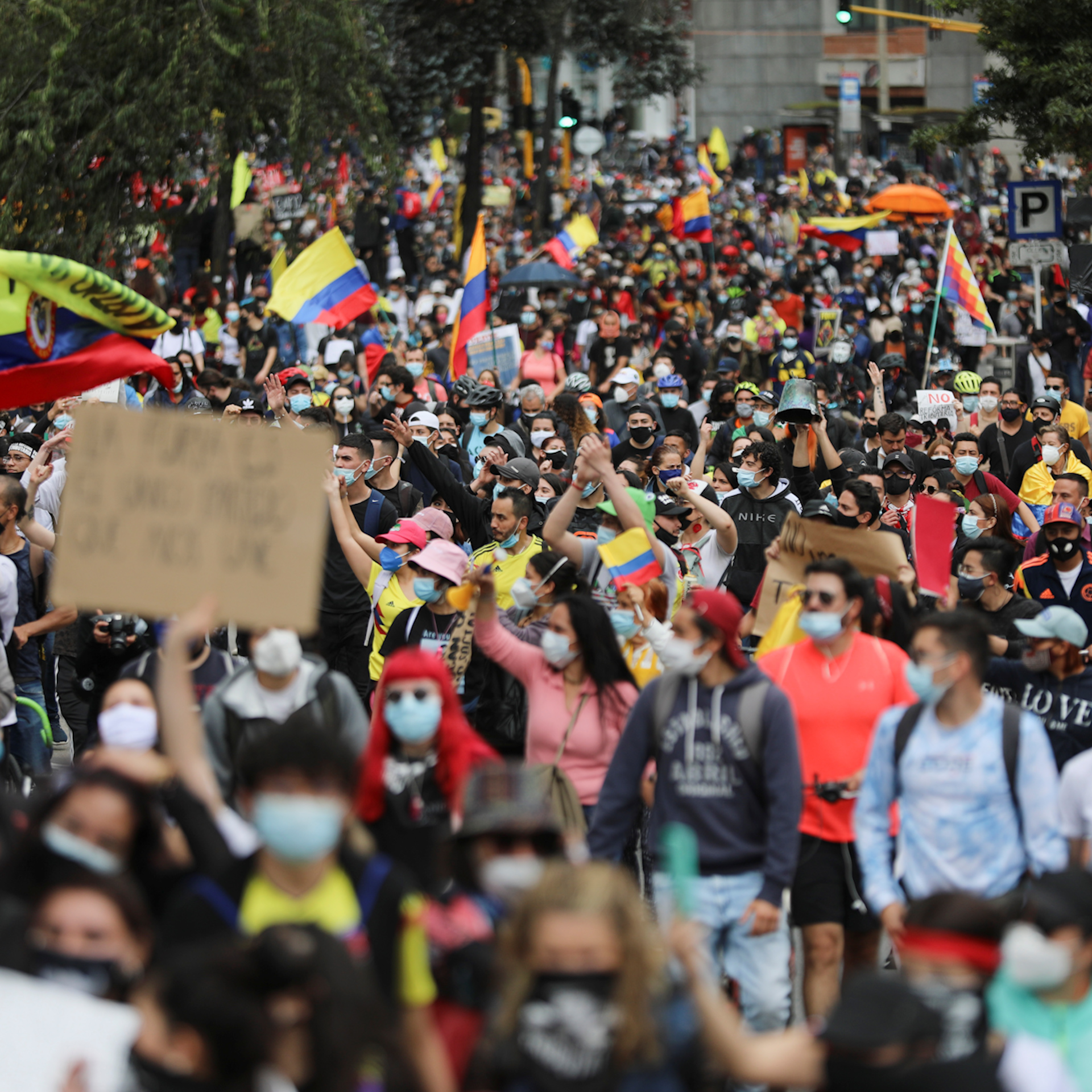 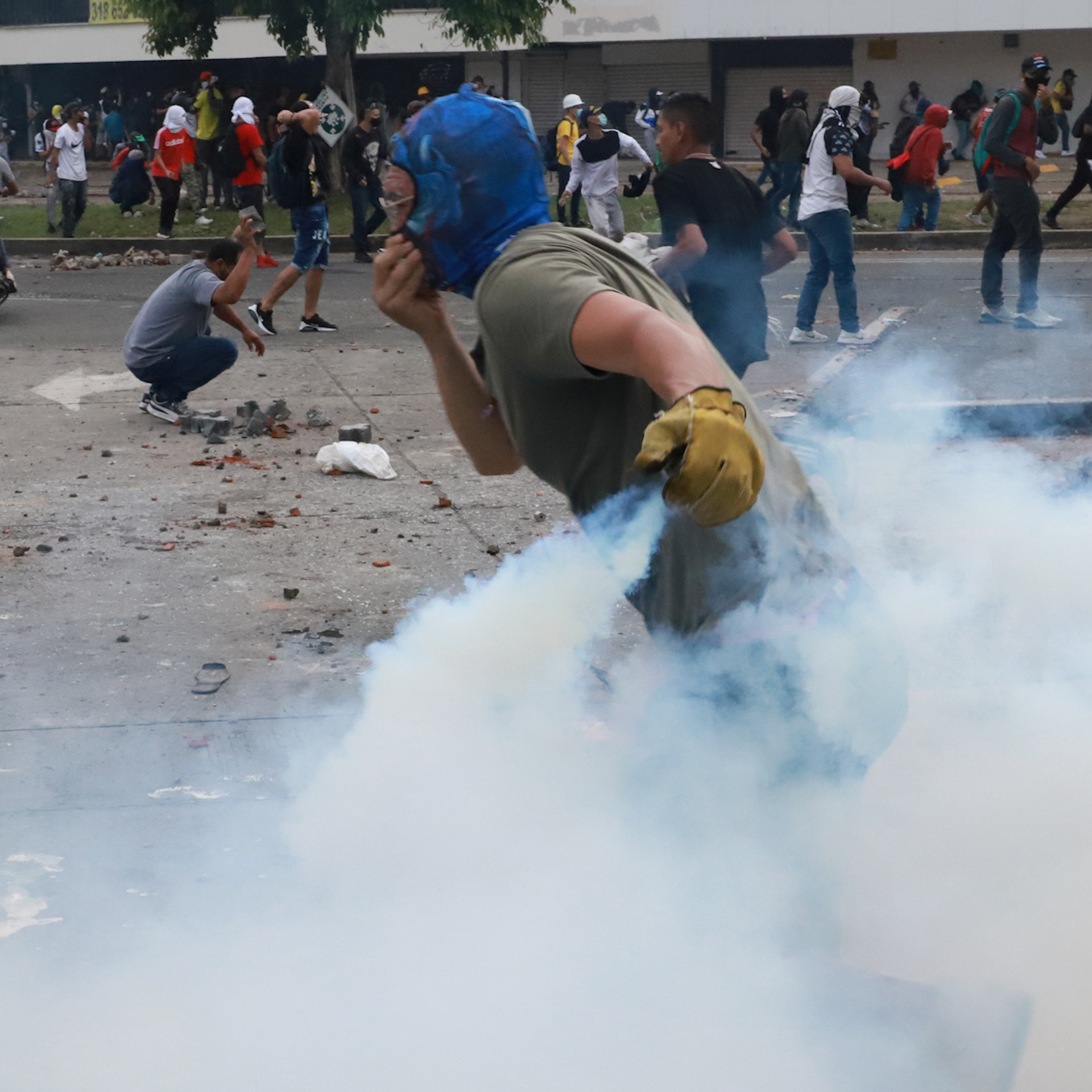 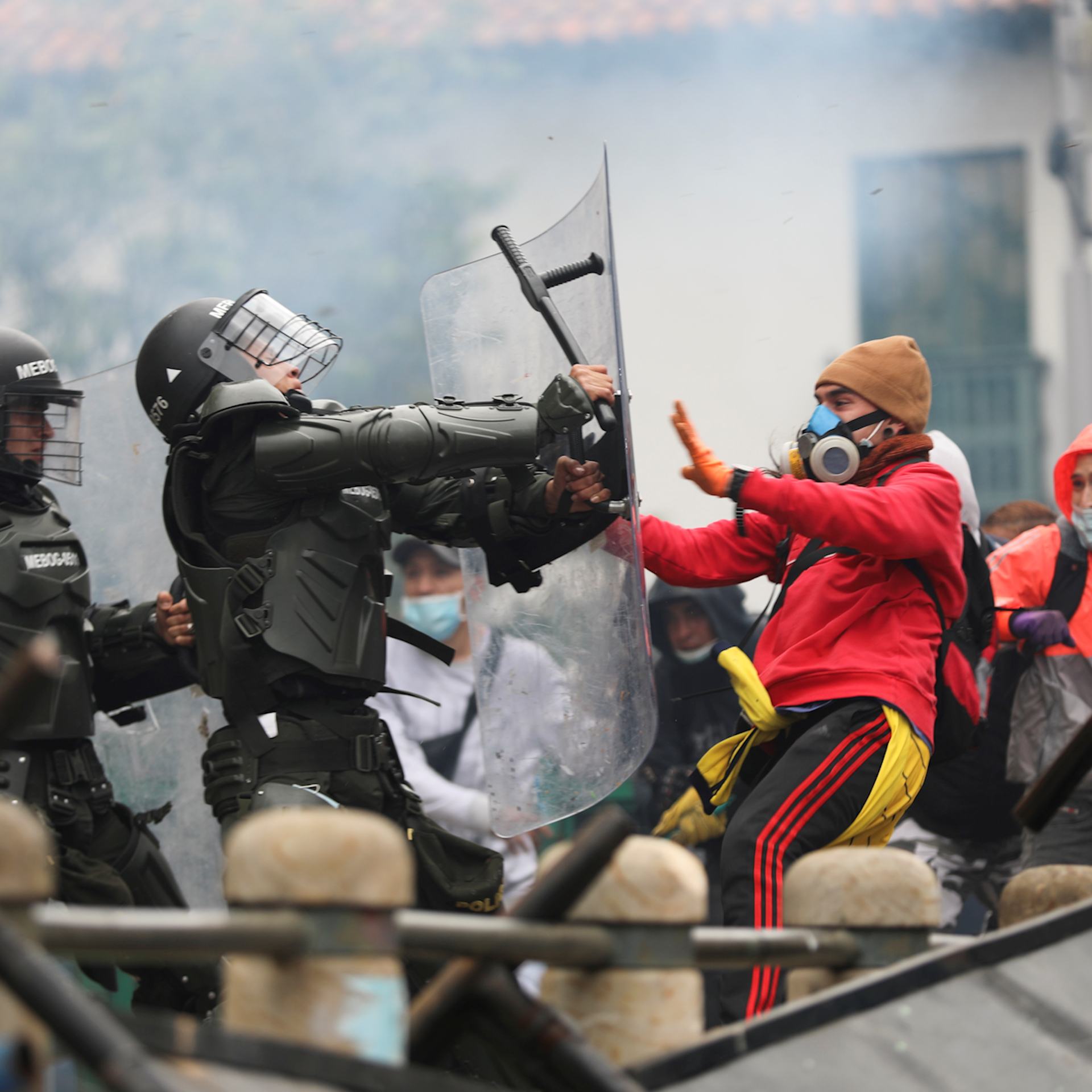 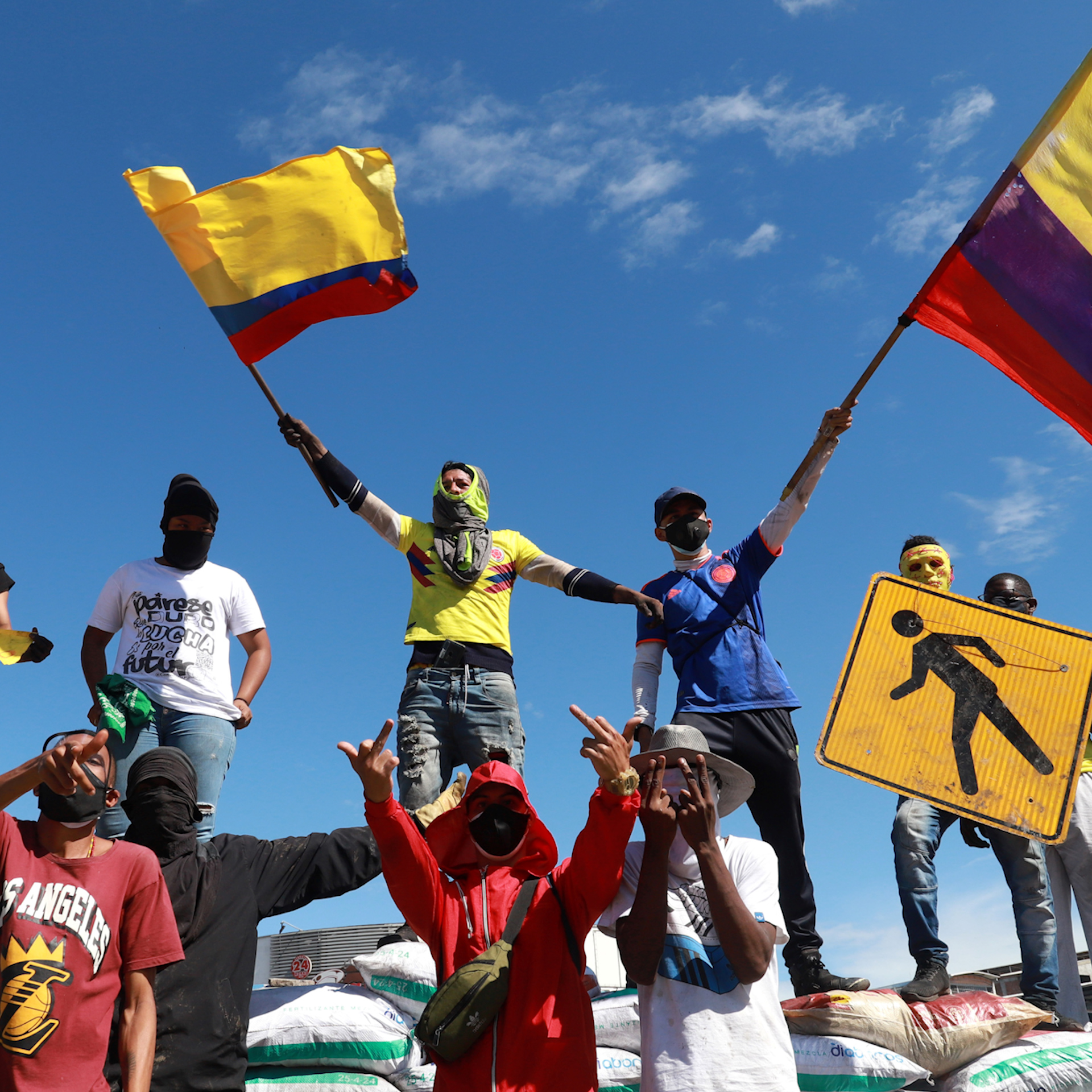 Anti-government protests in Colombia have turned deadly after 19 people died and hundreds have been injured.

The president withdrew the bill but as his approval ratings plummet, protesters are demanding the government do more.

After violent clashes between security forces and protesters, the European Union is condemning the violence.