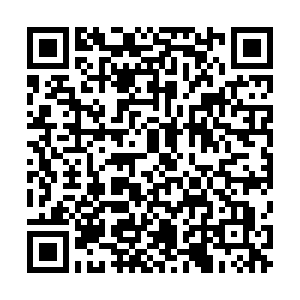 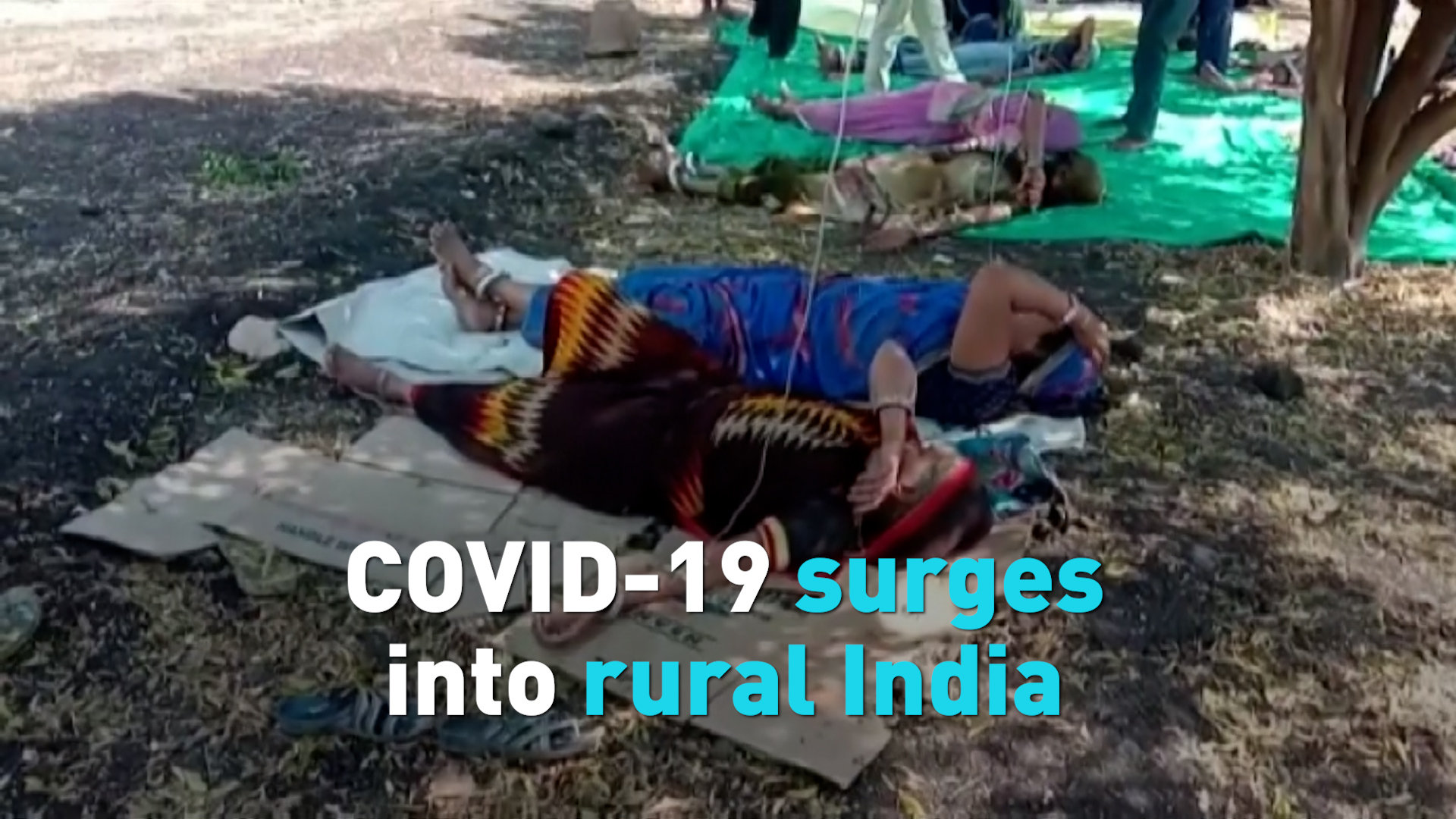 Cases of the coronavirus have spread from outside of India’s major cities, as rural communities have faced a major surge in cases and deaths in April.

As the DW news agency reports, COVID-related deaths in rural districts outpaced those in urban districts for the first-time last month.

Medical shortages have exacerbated problems in rural areas, prompting some villagers to travel to cities and other states in an attempt to find care.

Daily cases continue to break records in the country, with a record of 412,262 confirmed cases and nearly 4,000 deaths counted in 24 hours.  The new numbers stand in stark contrast to government forecasting, which predicted a peak in infections by Wednesday.

Rural areas of the country are home to nearly 70% of the 1.3 billion population.

Rural areas in the western state of Maharashtra have been hit hard by the pandemic. The entire state, which is home to the city Mumbai, has more than 6 million active cases.

Infections in these states have also been traced to the Kumbh Mela festival pilgrimage, where an estimated 9 million visited Haridwar in northern India for a Hindu religious congregation.

Several states have imposed lockdowns, including Maharashtra, Delhi, and Karnataka, in order to stem the tide of the virus. But the lockdowns have led millions of migrant workers to head back to their towns and villages by buses or trains.

Health organizations are concerned that residents in rural communities believe the pandemic is over or it's an urban disease.

Centers and emergency facilities set up during last year’s first COVID-19 wave were dismantled as cases dropped, making it harder for people to get the help they need.

Indian Prime Minister Narendra Modi has applauded U.S. President Joe Biden’s support of waiving intellectual property rights for COVID-19 vaccinations, which would make vaccines more widely available. However, it could take months for the World Trade Organization to hammer out a deal.