Download
Did police have to shoot Ma'Khia Bryant?
Lisa CHiu 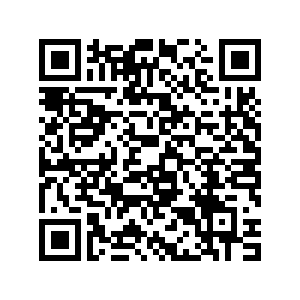 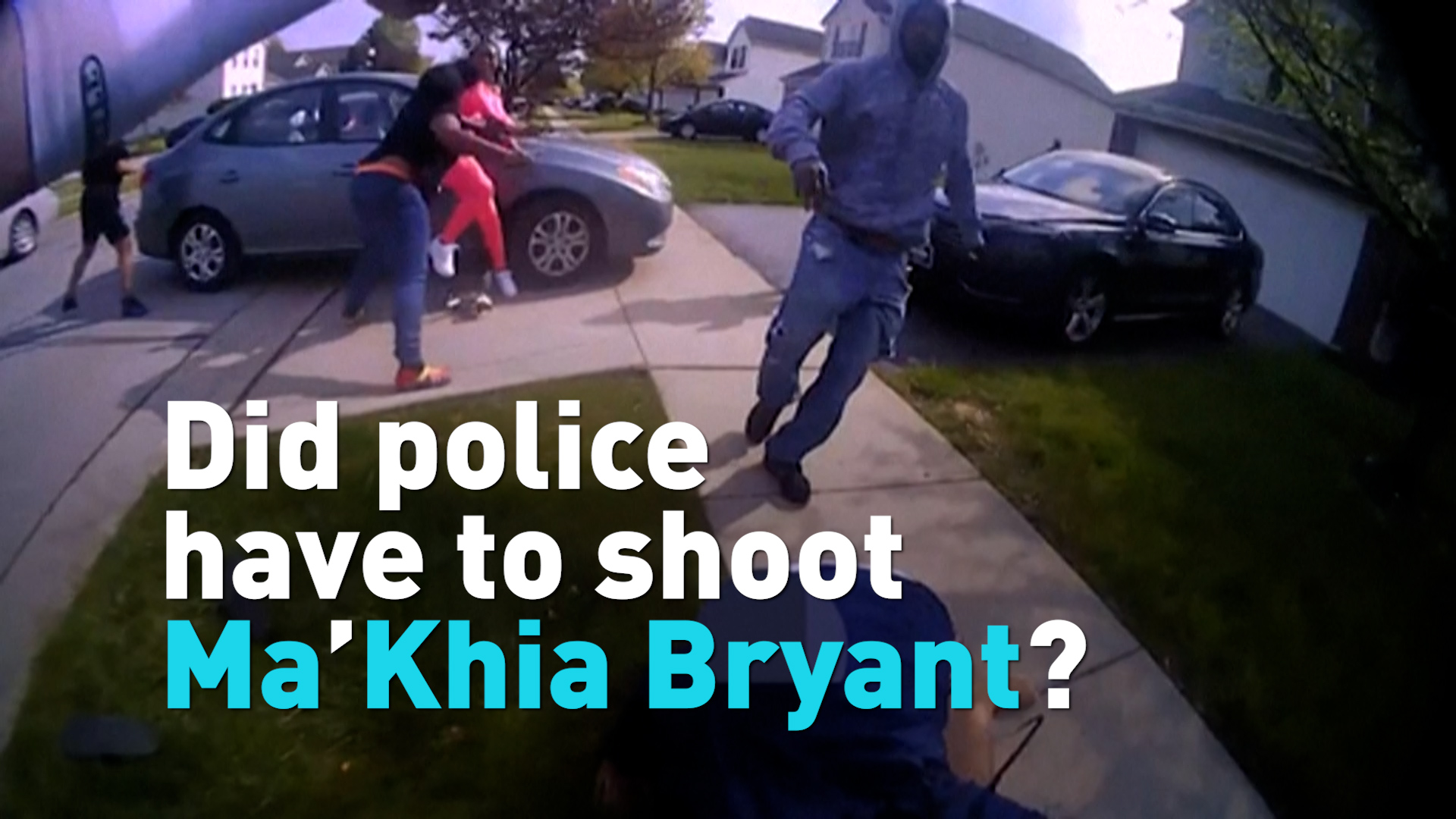 The shooting death of Ma'Khia Bryant by a Columbus police officer has stirred people who say it was an example of disproportionate lethal force on Black people and those who say the officer had no choice because Bryant was about to stab someone.

We talked to Law Professor Tanya Washington at Georgia State University College of Law about the the case and what issues are going to be most relevant.

Ma'Khia Bryant who was shot and killed by a Columbus Police on April 20 had a difficult childhood.

Records show she was made a ward of the state and determined to have inadequate parental care four times since she was a toddler, ABC 6/FOX 28 reported.

In March 2018, police removed Ma'Khia and her sister and two brothers from her mother's home.

The children told police they saw ongoing physical abuse by their mother, Paula Bryant, and an adult sibling, the Columbus Dispatch reported.

The court granted temporary custody of children to Franklin County Children Services and were placed with their paternal grandmother Jeanene Hammonds.

The agency worked on a plan to reunite the children with their mother, but said the mother failed to comply with the plan, which included mental-health counseling, records show.

Paula Bryant also did not consistently show up for scheduled visitations with Ma'Khia and her sister, the agency said in court filings.

Ma'Khia's father did not respond to outreach by the court and had refused involvement with Children Services, the Dispatch reported.

They were with their grandmother for 16 months until the grandmother "indicated she did not want to take custody", records show.

The grandmother said she had lost her housing and dropped the children off at the agency, the Dispatch reported.

But a few months later, the grandmother asked the court for custody again saying separation of the siblings had caused "emotional and mental stress."

The agency didn't grant her the children saying that the grandmother didn't understand the children's special needs and failed to facilitate counseling for them while under her care, the Dispatch reported.

Conflict between the grandmother and the children's mother was also an issue, the agency said in documents.

In December 2019, Children Services requested an order from the court to suspend Paula Bryant's visitation due to emotionally damaging interactions between the mother and her daughters, the Dispatch reported.

A month later, the agency filed a motion to seek permanent custody of the girls.

That request that was still pending with the court when Ma'Khia was shot and killed while wielding a knife at another person.

Ma'Khia's family said she had been at her latest foster home since February.

It's not clear where she was placed before that.

Foster-care experts say that more than one or two moves can damage children.

Michelle Martin the attorney for Ma'Khia's family did not comment on the court filings saying it was an ongoing case, the Dispatch reported.

"But I promise you, there is another side. I can't tell (the mother's) side right now, because she still has an active case and there are still minor children involved," Martin told the Dispatch.

The family has called on the U.S. Dept. of Justice to investigate Ma'Khia's killing and they want federal officials to examine state's foster care system.