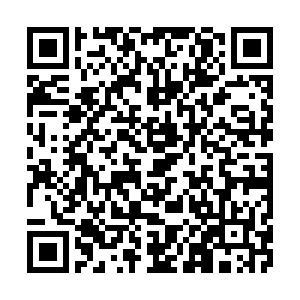 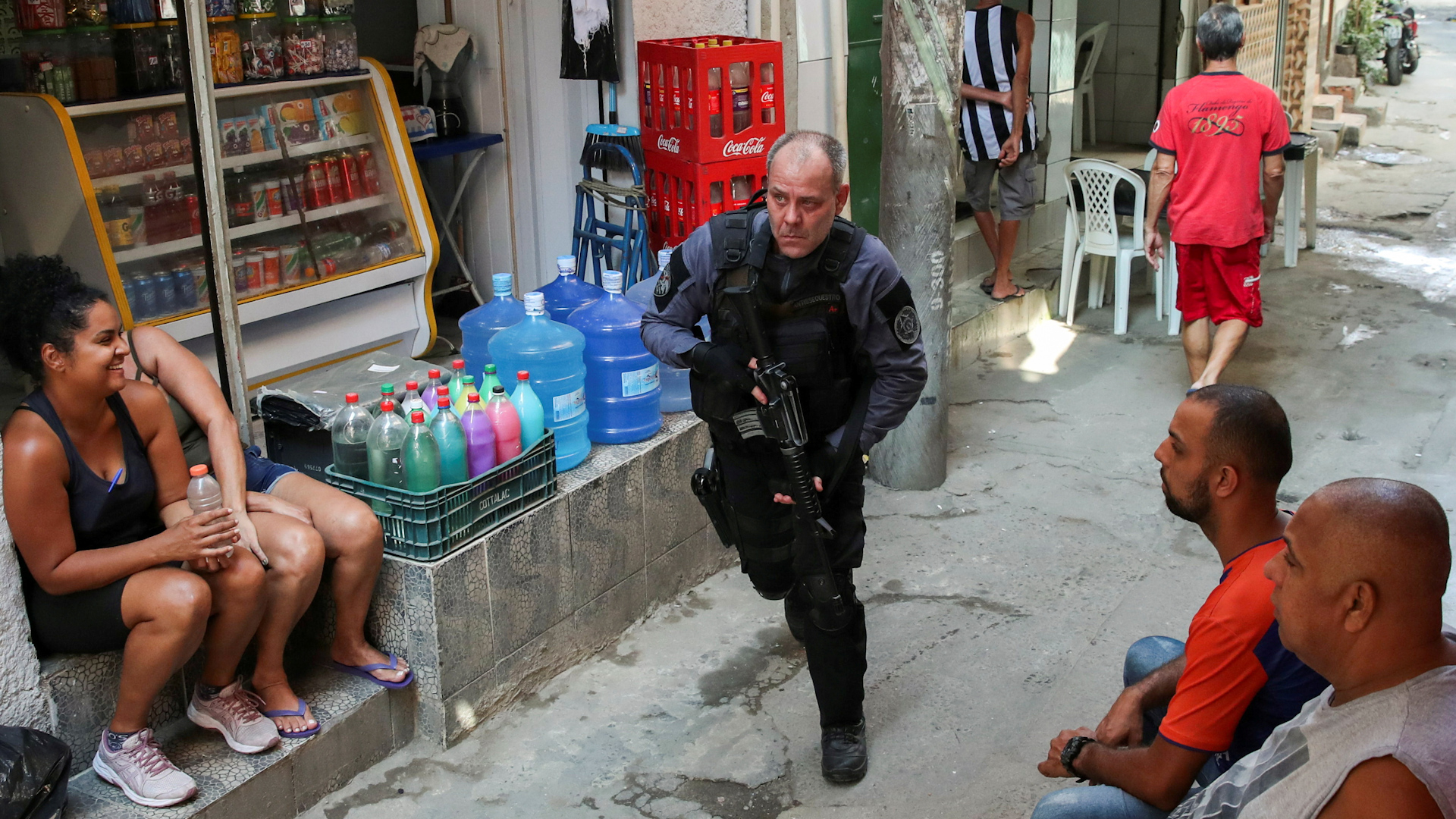 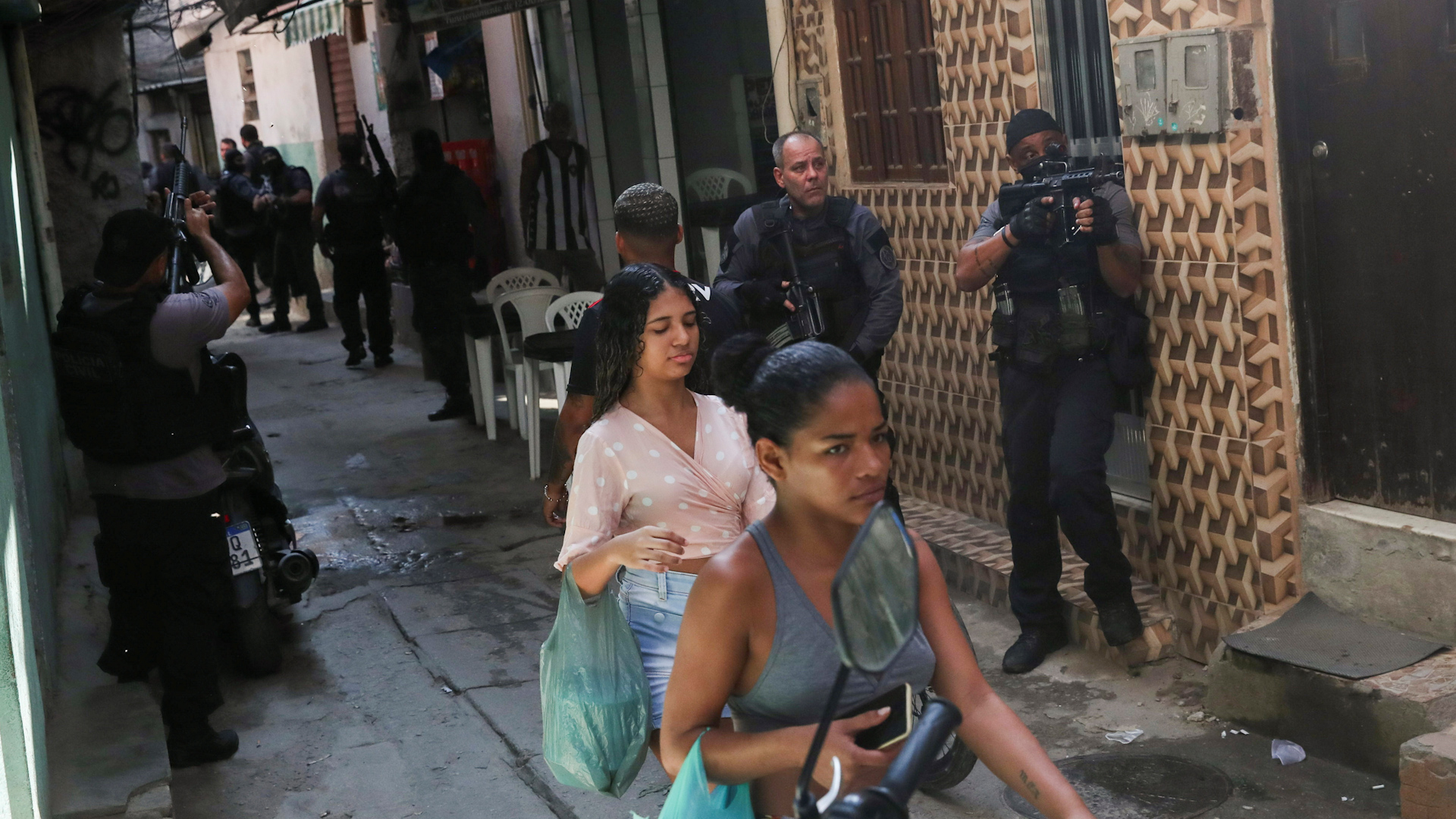 At least 25 people were killed in a shootout between suspected drug traffickers and police in Rio de Janeiro on Thursday, one of the state's deadliest police raids, police said. The victims included one police officer.

People targeted in the raid in the poor Jacarezinho neighborhood tried to escape across rooftops as police arrived in armored vehicles and helicopters flew overhead, television images showed. The firefight forced residents to shelter in their homes.