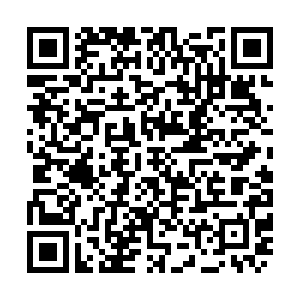 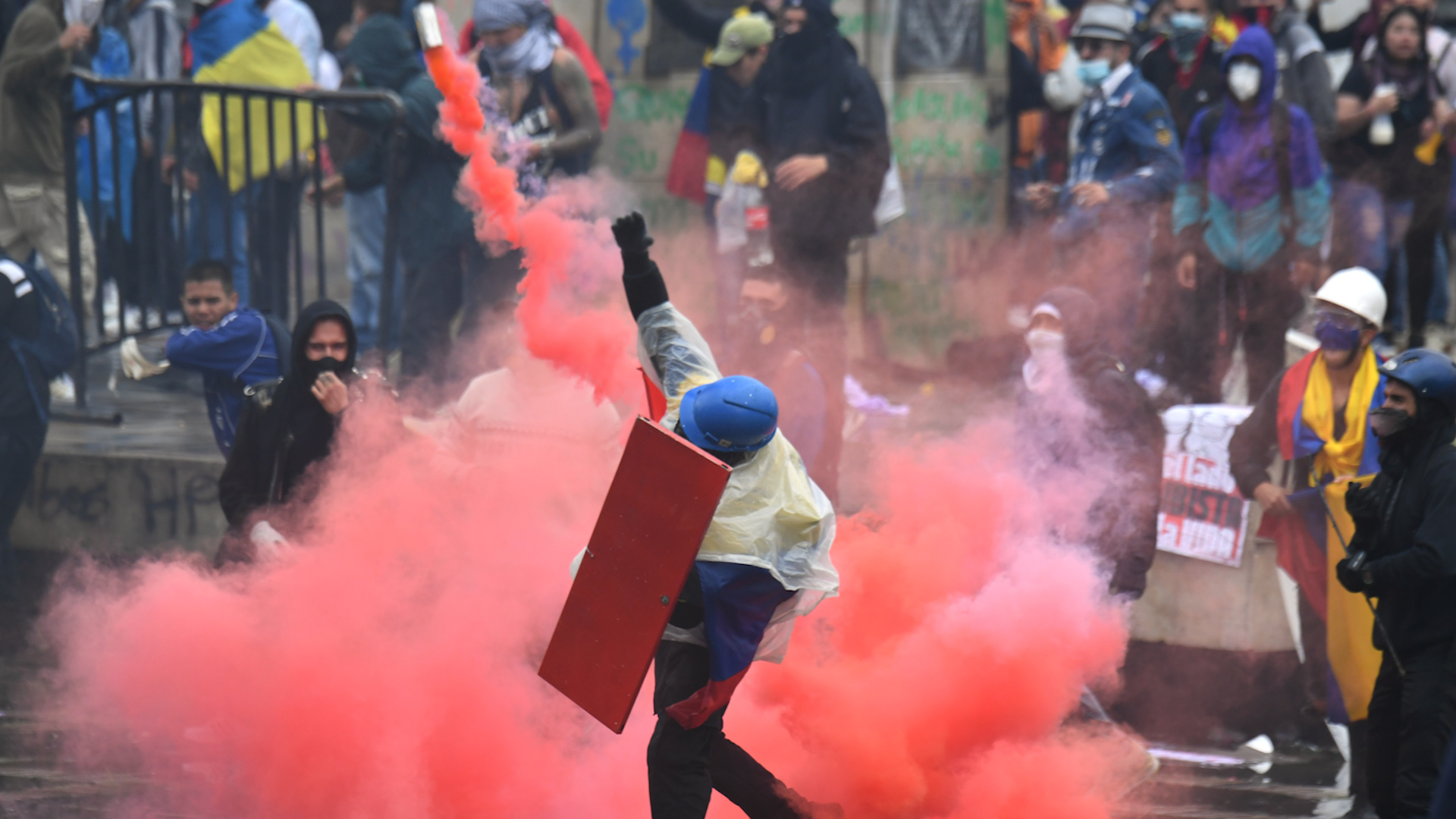 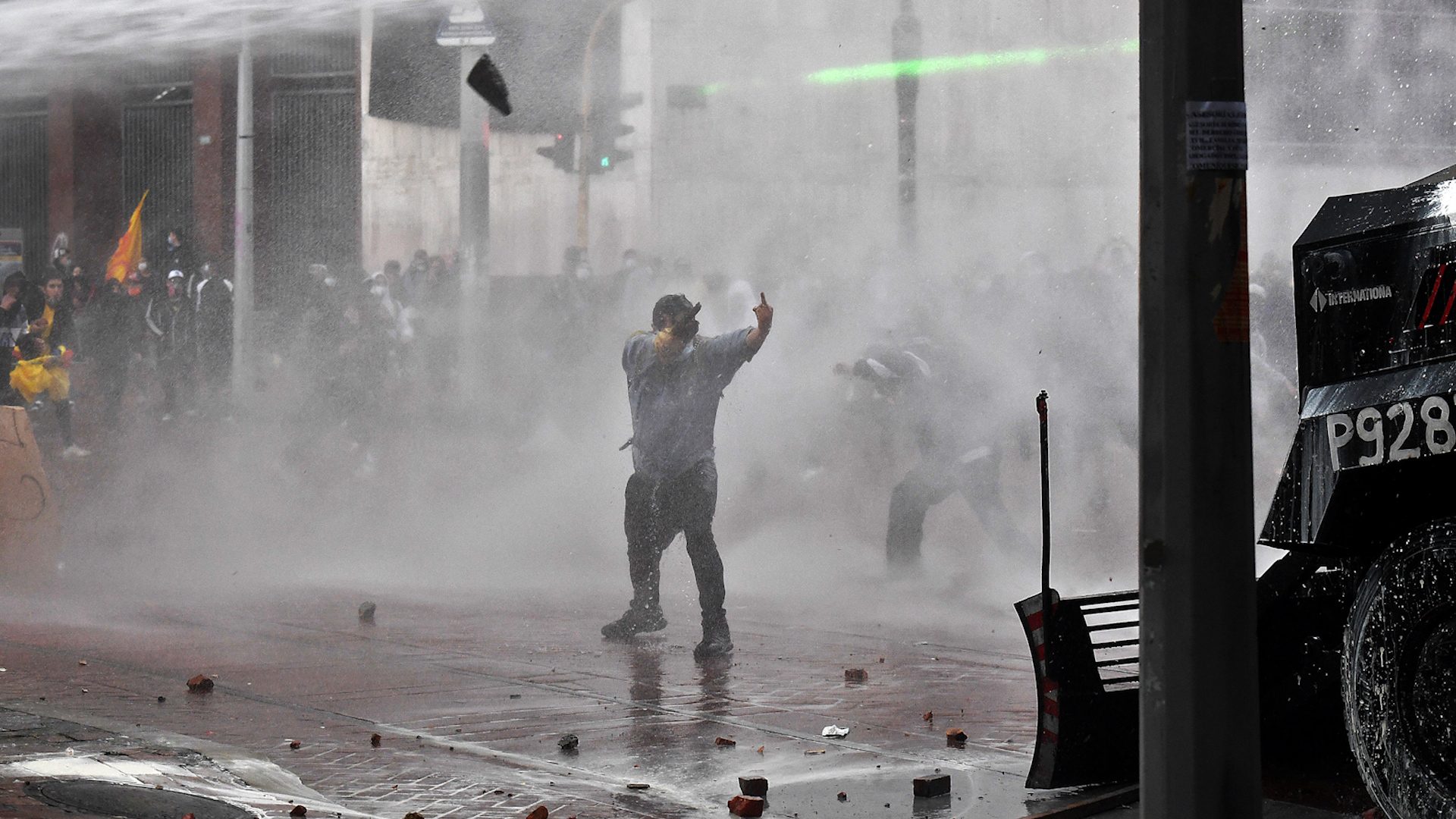 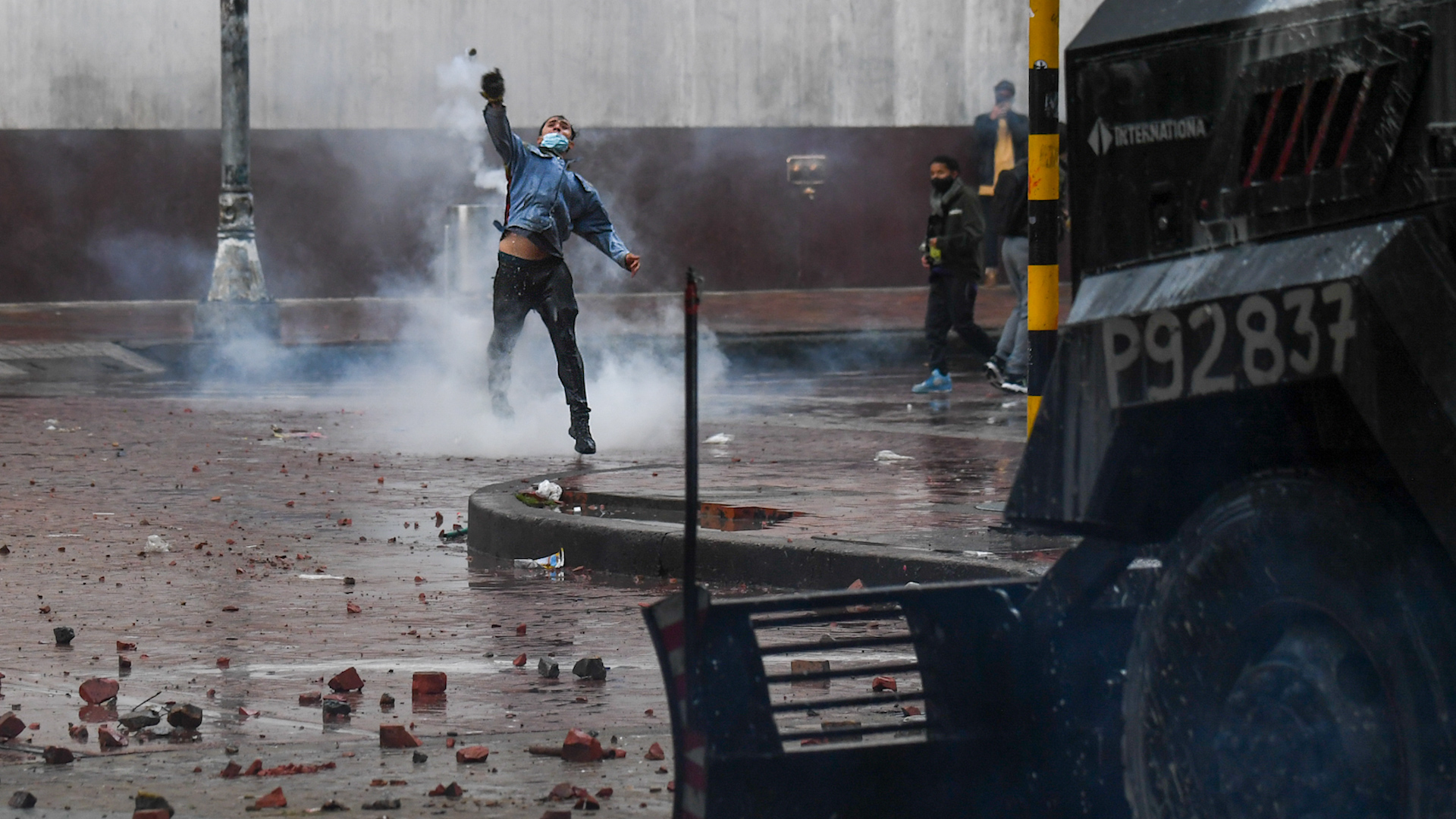 Protests were initially triggered by a proposed tax reform - since withdrawn. But the demonstrations have become freighted with anger over the government's policies on health, education, and inequality, as well as the alleged violent repression by security forces.