Two Asian women were stabbed on Tuesday in San Francisco while waiting for a bus.  Chui Fong Eng, 84, and an unidentified Asian woman, 63 are in the hospital each receiving treatment for multiple stab wounds.

Patrick Thompson, 54, faces two counts of attempted murder and two counts of elder abuse after allegedly stabbing the women.  Police are investigating if the attack was motivated by racial bias.

Four attacks on Asian Americans occurred in New York City last weekend, including a hammer attack on two Asian women by a woman on the street, who has still not been apprehended. The United States has been hit with a startling rise in hate crimes against Asians in the country.

The nonprofit Stop AAPI Hate has documented almost 3,780 such incidents in the last year. 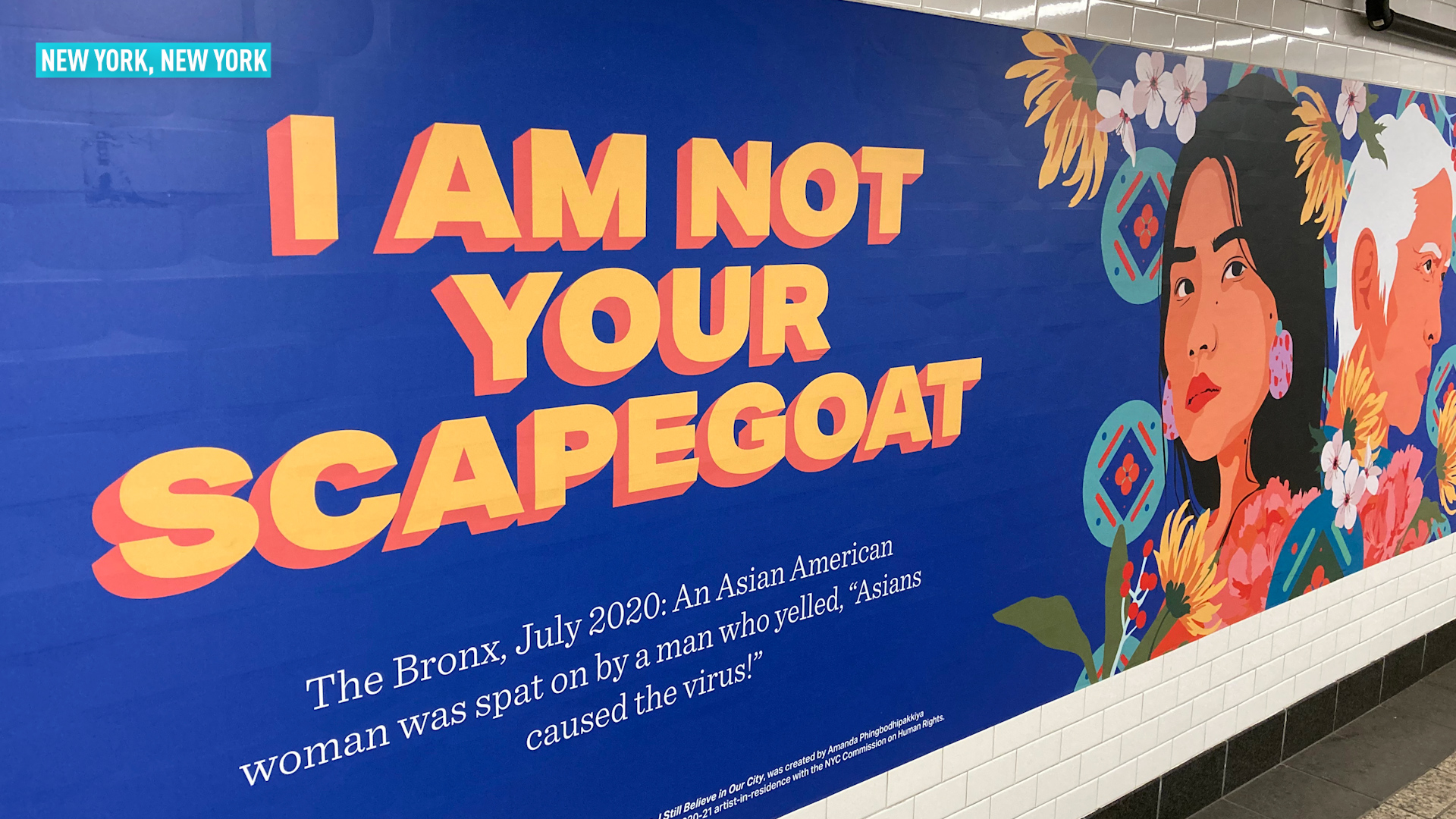 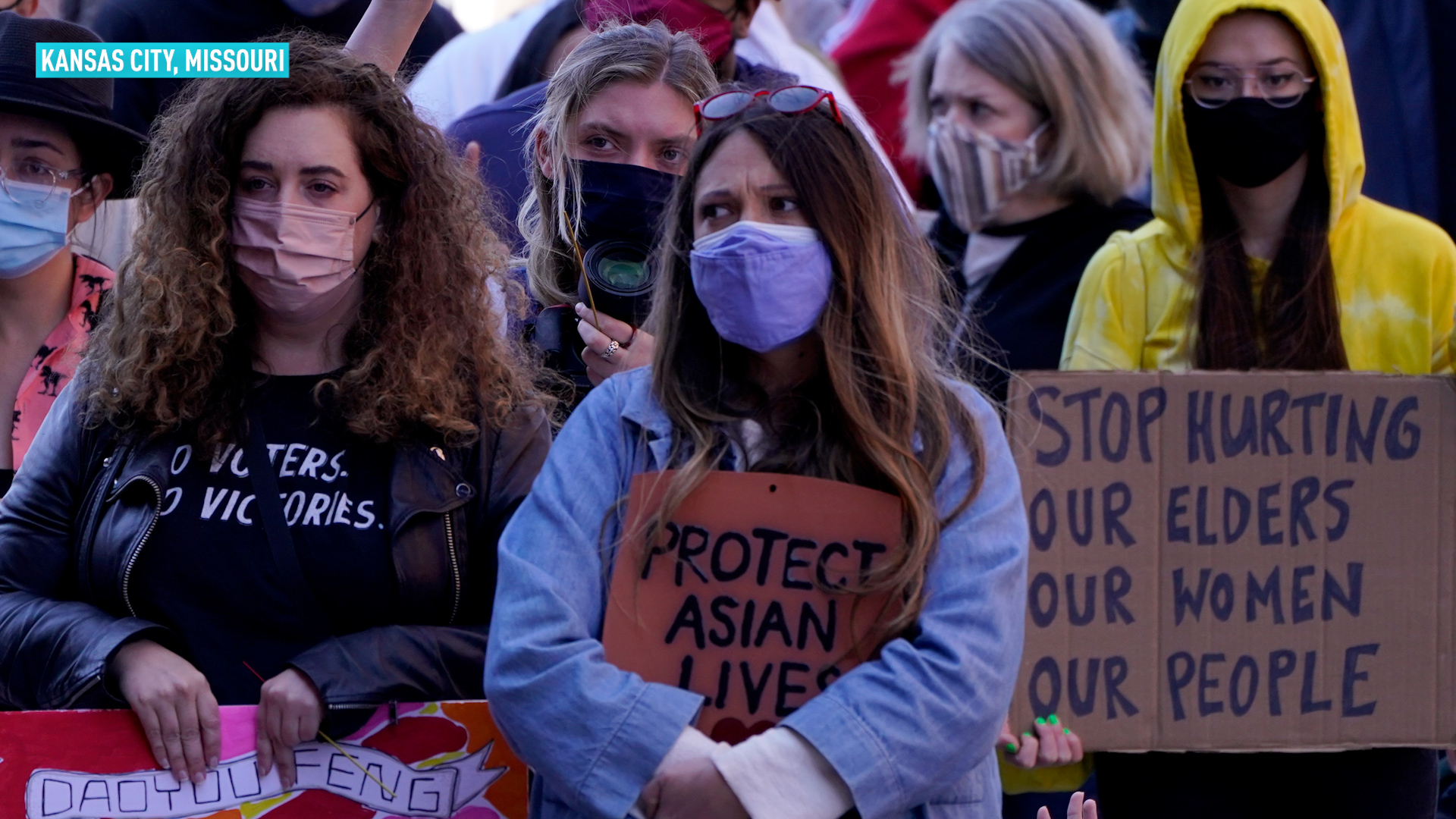 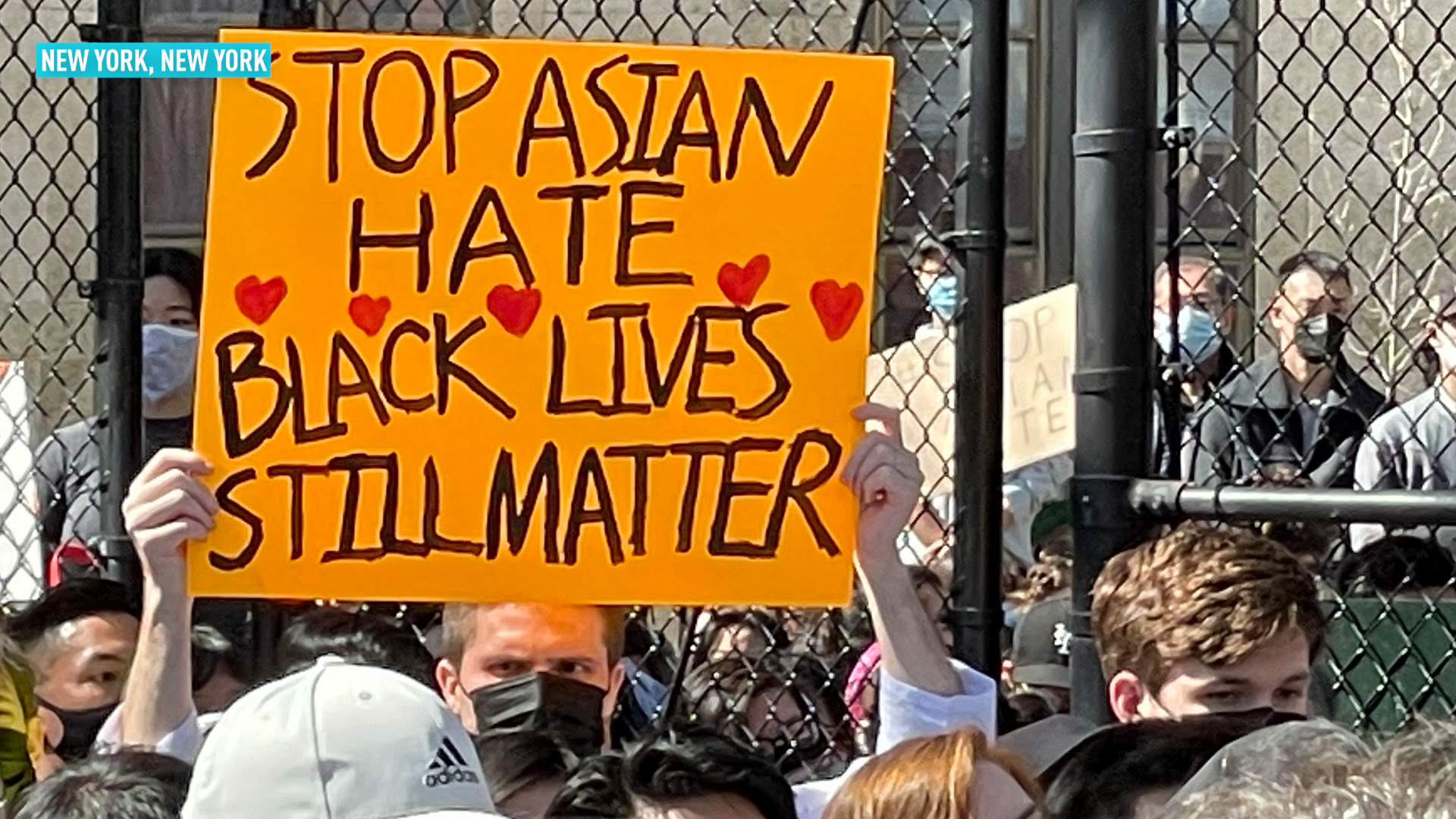 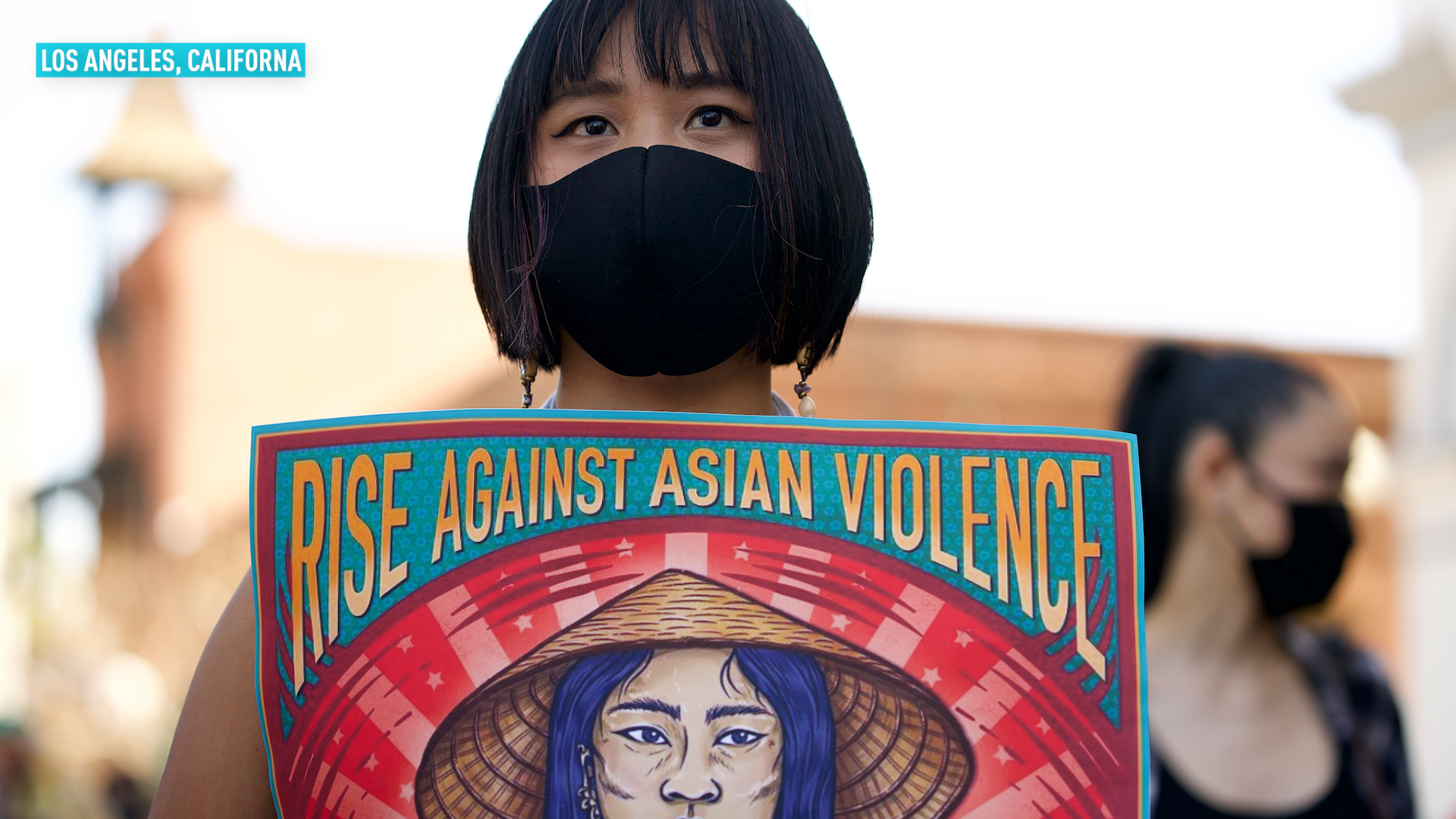