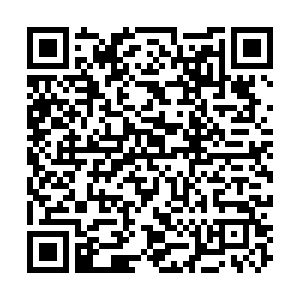 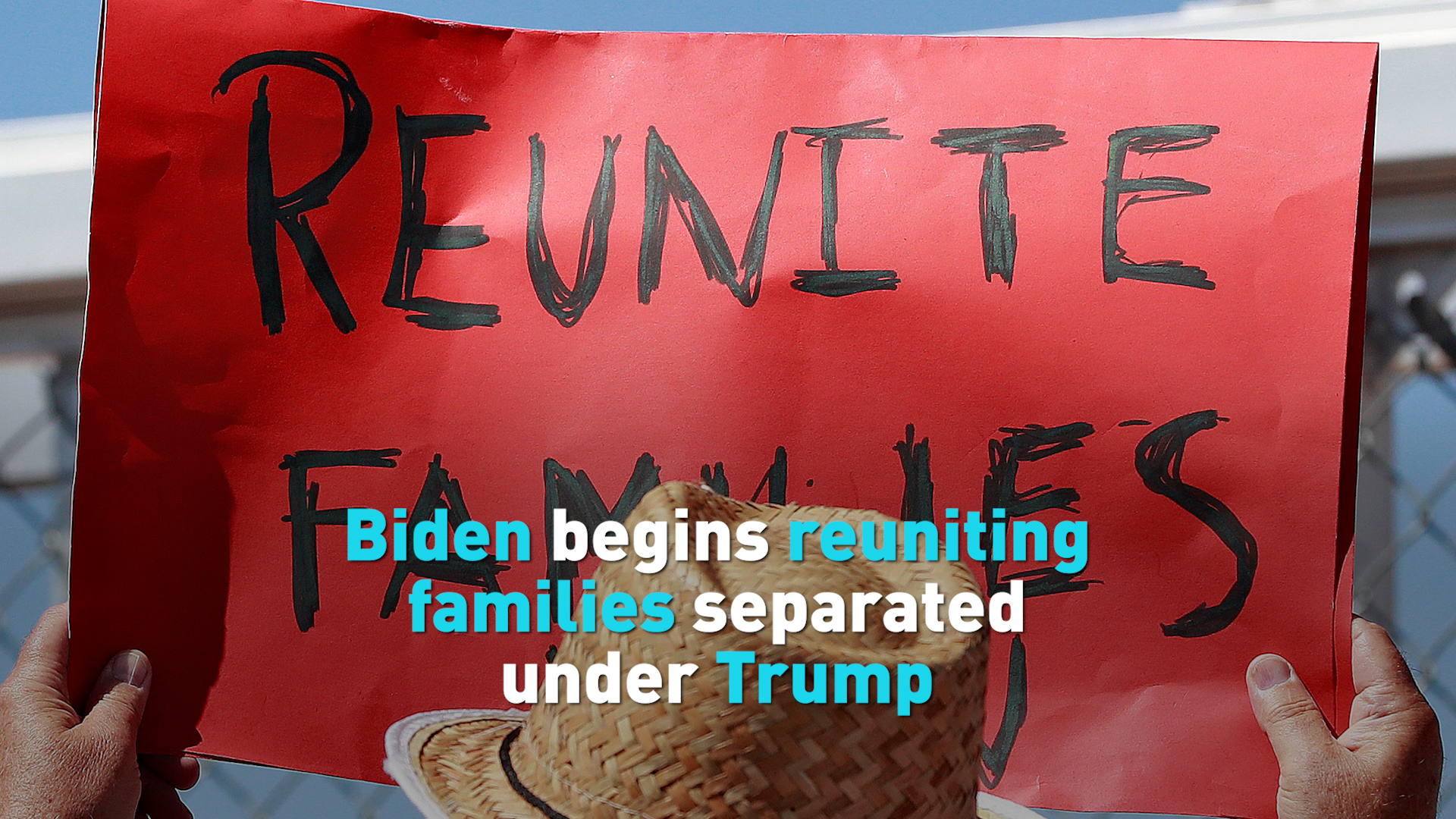 The Biden administration has started reuniting families who were separated at the U.S.-Mexico border under the Trump administration. It is what the Department of Homeland Security Secretary Alejandro Mayorkas calls “just the beginning” of a greater initiative.

“We are reuniting the first group of families, many more will follow, and we recognize the importance of providing these families with the stability and resources they need to heal,” Mayorkas said.

A handful of families were reunited by organizations working with the Biden administration’s Family Reunification Taskforce this week.

Other immigration organizations have been working for years to help locate parents throughout Mexico and Central America. The Biden White House said it was left little to no information from the Trump administration.

More than 5,500 children were reportedly separated from their parents during Trump's time in office. President Biden has slammed the practice as an act of cruelty.

The reunion process is expected to last for months or possibly years as separated parents are brought back to the U.S. More than 1,000 families remain separated, according to DHS numbers.

Some parents were deported alone in 2017 and 2018, mostly to Central America – leaving children to grow up with relatives and other guardians in the U.S.

The process is complicated by the fact that it has been unclear what kind of legal status returning parents would receive or how they would travel to the U.S. from remote locations in Central America.

Lawyers have been working to guarantee legal status for parents so they can’t be separated again.

The DHS task force states that it is "exploring options for long term legal stability for reunified families and identifying and recommending policies" to avoid repeated separations in the future.