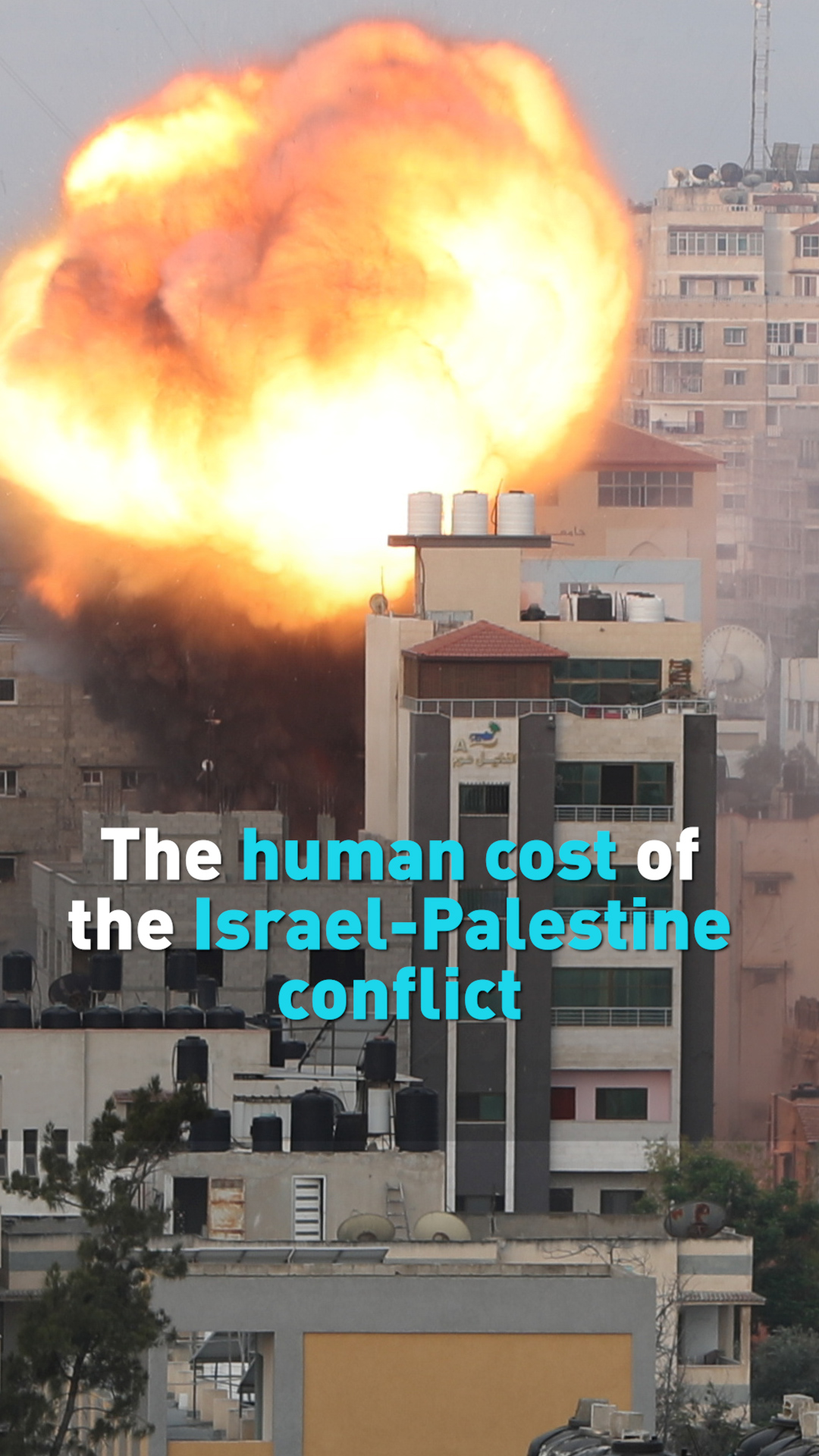 More than 200 people have died in Israel and the Gaza Strip over eight days of conflict between Israel and Hamas militants. The vast majority of those deaths were Palestinians killed by Israeli airstrikes in Gaza.

Despite calls for a ceasefire from the international community, Israel continued to bombard Gaza with airstrikes while Palestinian militants continued their cross-border rocket attacks.

Israeli leaders said they were pressing on with an offensive to cripple the capabilities of the armed factions of Hamas and Islamic Jihad, Reuters reported.

The Israeli Air Force said Hamas has fired over 3,300 rockets toward Israeli cities and towns, killing at least 10 people.

Hamas vowed to continue its assault.

The conflict has spread across multiple fronts, upending the lives of the 2 million people living in Gaza and threatening the region's infrastructure.

Hundreds of thousands in Gaza face shortages of clean water and medical supplies. Destroyed sewage systems have sent streams of wastewater into Gaza City streets. An important desalination plant that provides fresh water to 250,000 people is offline, while many water pipes have also been damaged.

Dozens of schools have been damaged or ordered to close, forcing 600,000 students to miss classes on Monday.

Six hospitals and nine health care centers have been severely damaged due to bombing, according to the United Nations’ humanitarian affairs office.

The sole laboratory in Gaza that processed COVID-19 test results was left inoperable, at least temporarily, after an Israeli airstrike sent shrapnel and debris through the facility.

The bombing campaign has displaced more than 40,000 people, forced into shelters, while thousands more have sought refuge with friends and relatives.

By Monday, the airstrikes had destroyed 132 residential buildings in Gaza and left 2,500 homeless, according to Palestinian officials.

Tuesday, Palestinians and Arab Israelis participated in a general strike across Israel, the West Bank and Gaza against Israeli policies and airstrikes in Gaza.

The strike was supported by Hamas, which rules the area, and Fatah, the ruling party of the Palestinian Authority.

Violence broke out at protests in the West Bank. Palestinian officials say at least one protester was killed and 70 were wounded, including 16 by live fire, in clashes with Israeli troops in Ramallah, Bethlehem, Hebron and other cities. The Israeli army said two soldiers were wounded from gunshots to the leg.