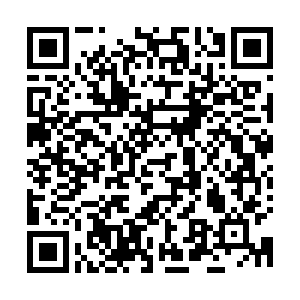 Their meeting took place just as the Biden administration announced  that sanctions would be waived on the company behind Russia’s Nord Stream 2 gas pipeline to Germany and its chief executive.

New sanctions will be placed on eight Russian companies and vessels with penalties for their participation in the controversial Nord Stream 2 pipeline. The State Department report seen by Reuters said that Nord Stream 2 AG and its CEO, Matthias Warnig, engaged in sanctionable activity but that it was in the U.S. national interest to waive the sanctions.

“We have serious differences in the assessment of the international situation, we have serious differences in the approaches to the tasks which have to be solved for its normalization,” Lavrov said Wednesday. “Our position is very simple: We are ready to discuss all the issues without exception, but under perception that the discussion will be honest, with the facts on the table, and of course on the basis of mutual respect.” 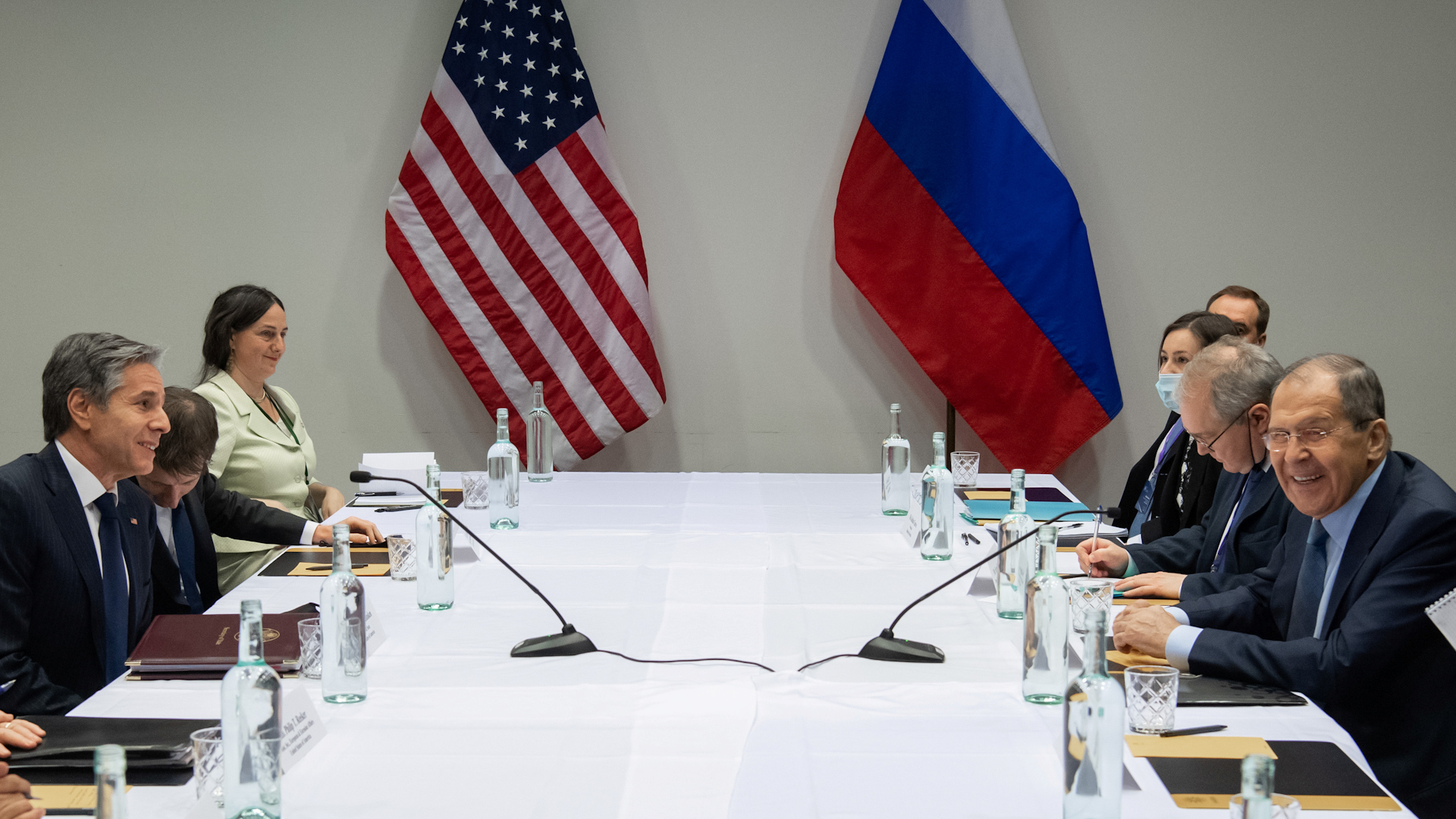 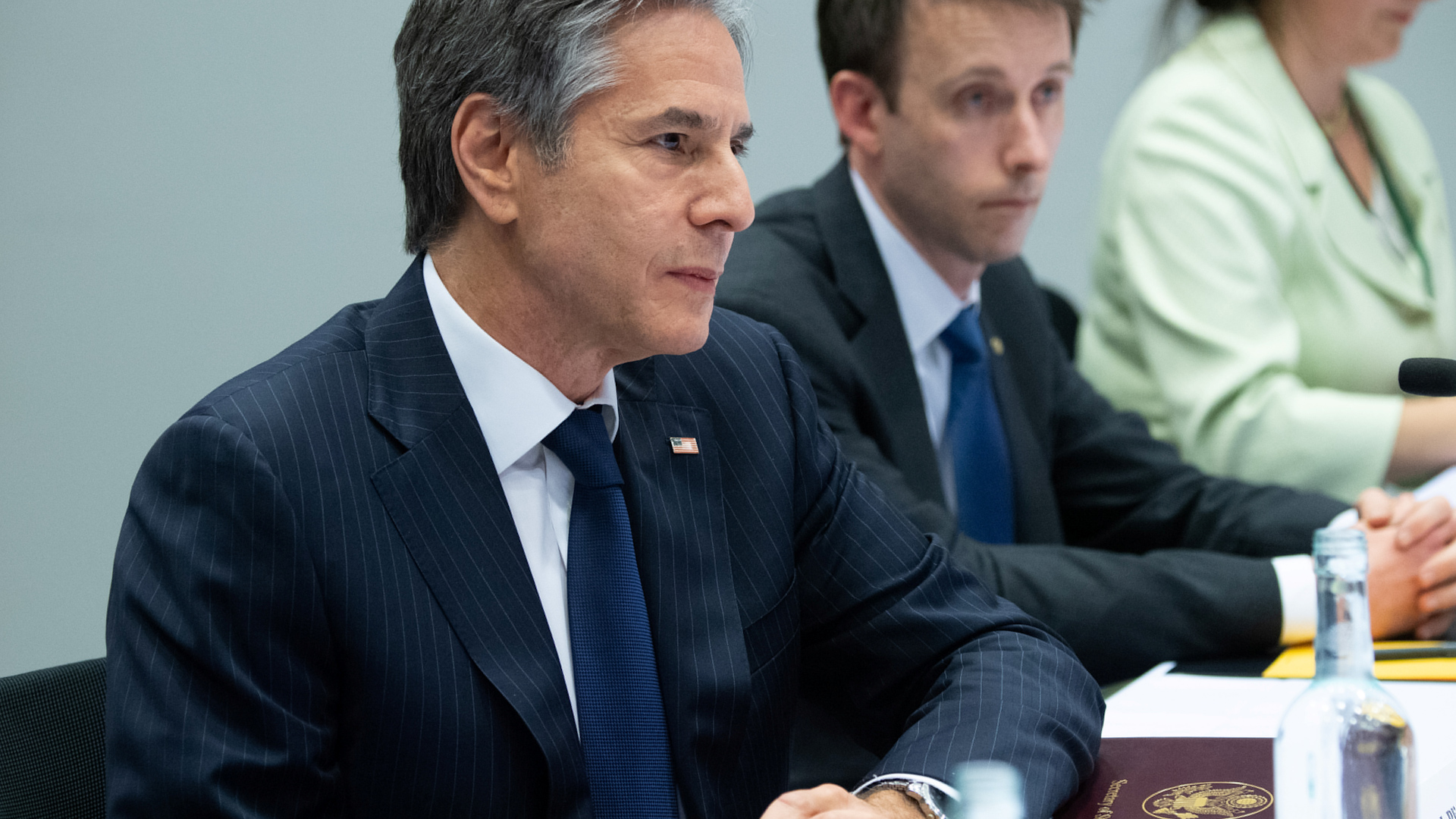 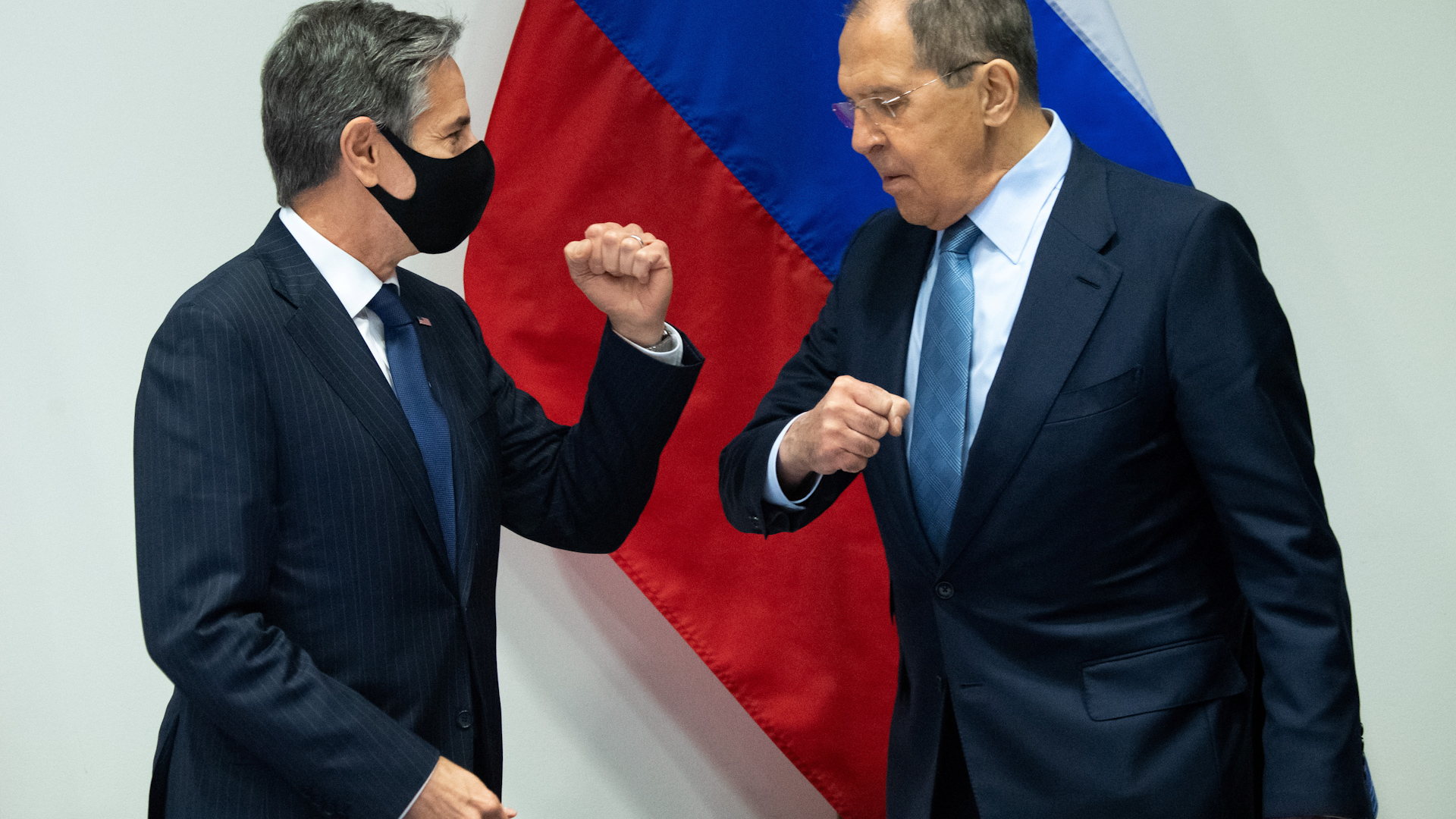 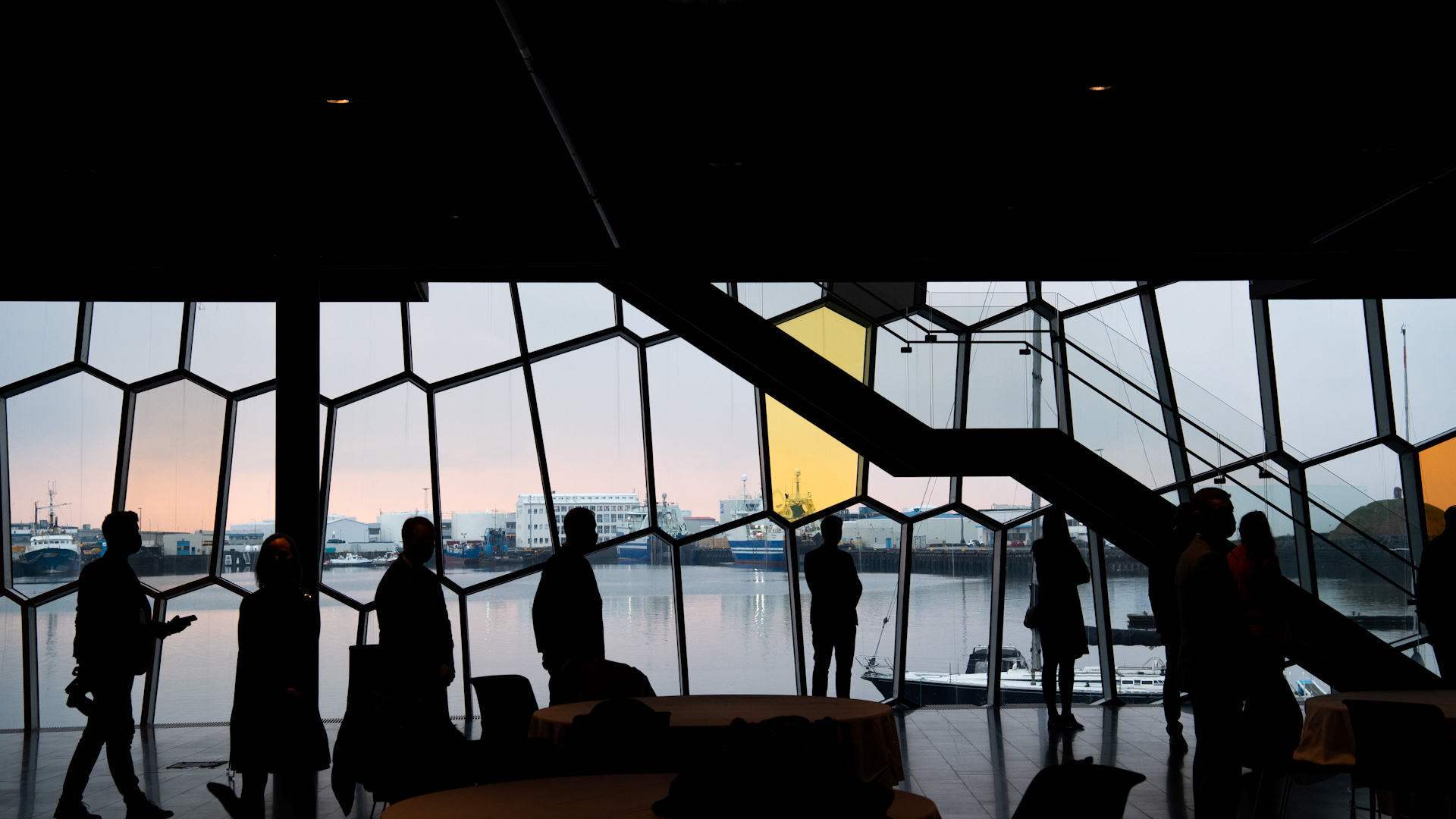