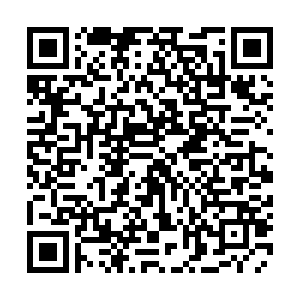 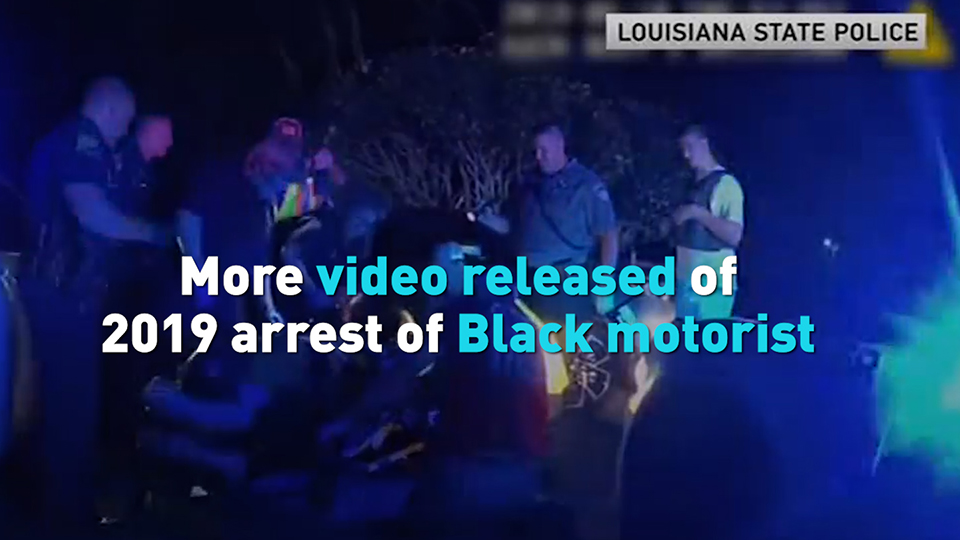 New details are emerging in the death of a Black motorist stopped by police.

Video from cameras worn by Louisiana State Police show the arrest of Ronald Greene.
Police initially said he died during a car crash, but the videos show he died after being beaten and tasered by officers.