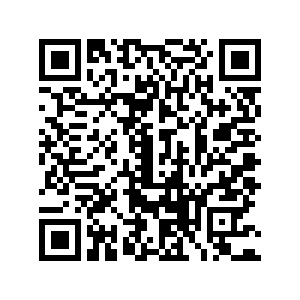 In 1921 an angry white mob descended on the Greenwood neighborhood of Tulsa, Oklahoma. They destroyed nearly every building in Greenwood and historians estimate as many as 300 people may have died.

The event has come to be known as the Tulsa Race Massacre.

Before the attack Greenwood was known as “Black Wall Street”—it was one of the few places in the heavily segregated United States where African Americans were prospering.