Download
Future of Black-owned businesses in the U.S.
Sarah Walton 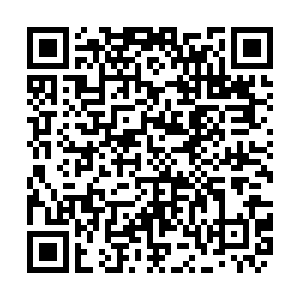 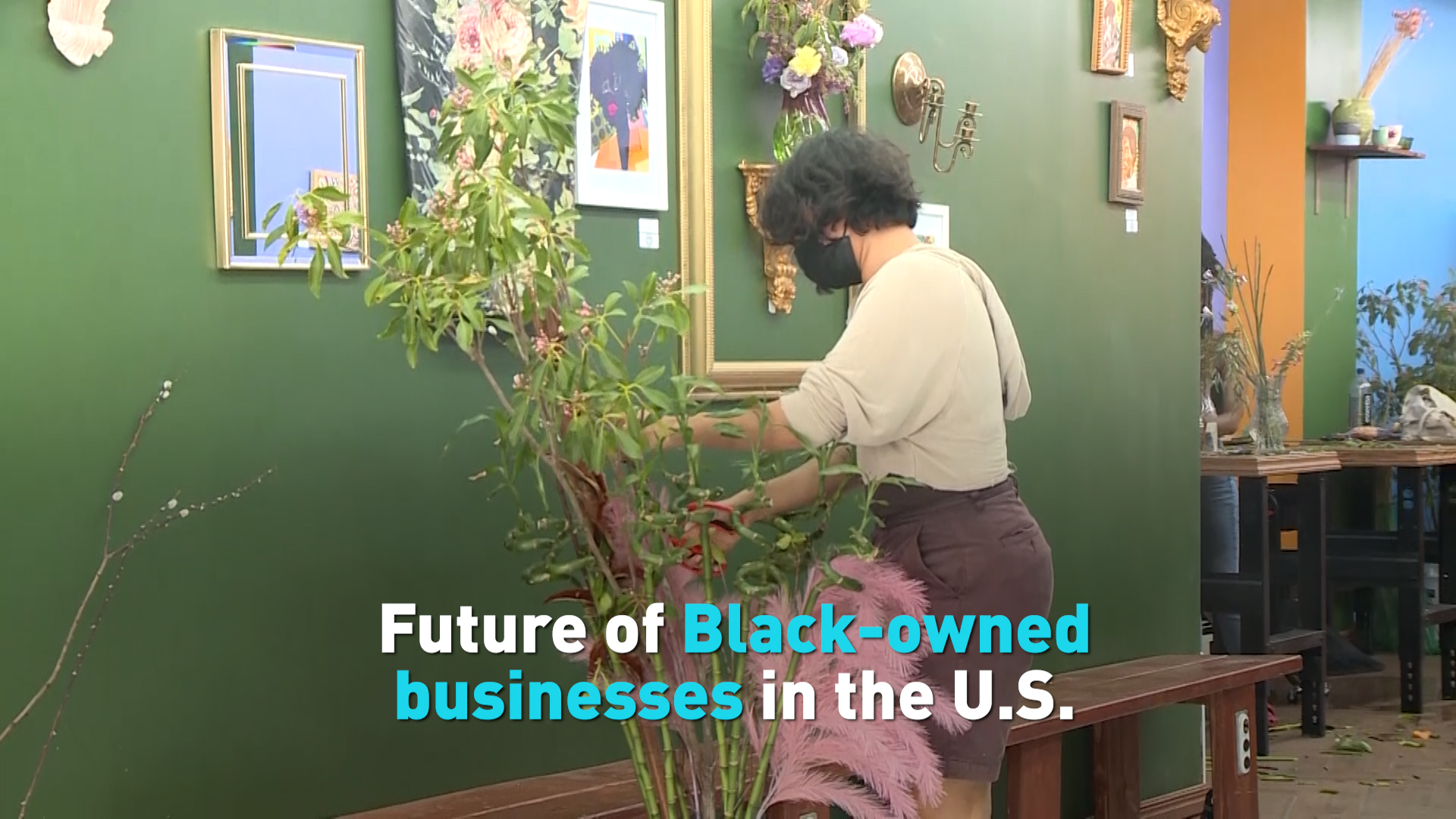 It’s been a year since the rise of the Black Lives Matter movement prompted a surge in support for Black-owned businesses in the U.S.

It became a vital boost for companies owned and run by African Americans, that have been disproportionately affected by the economic downturn sparked by the pandemic.But there are concerns that support has already begun to disappear.