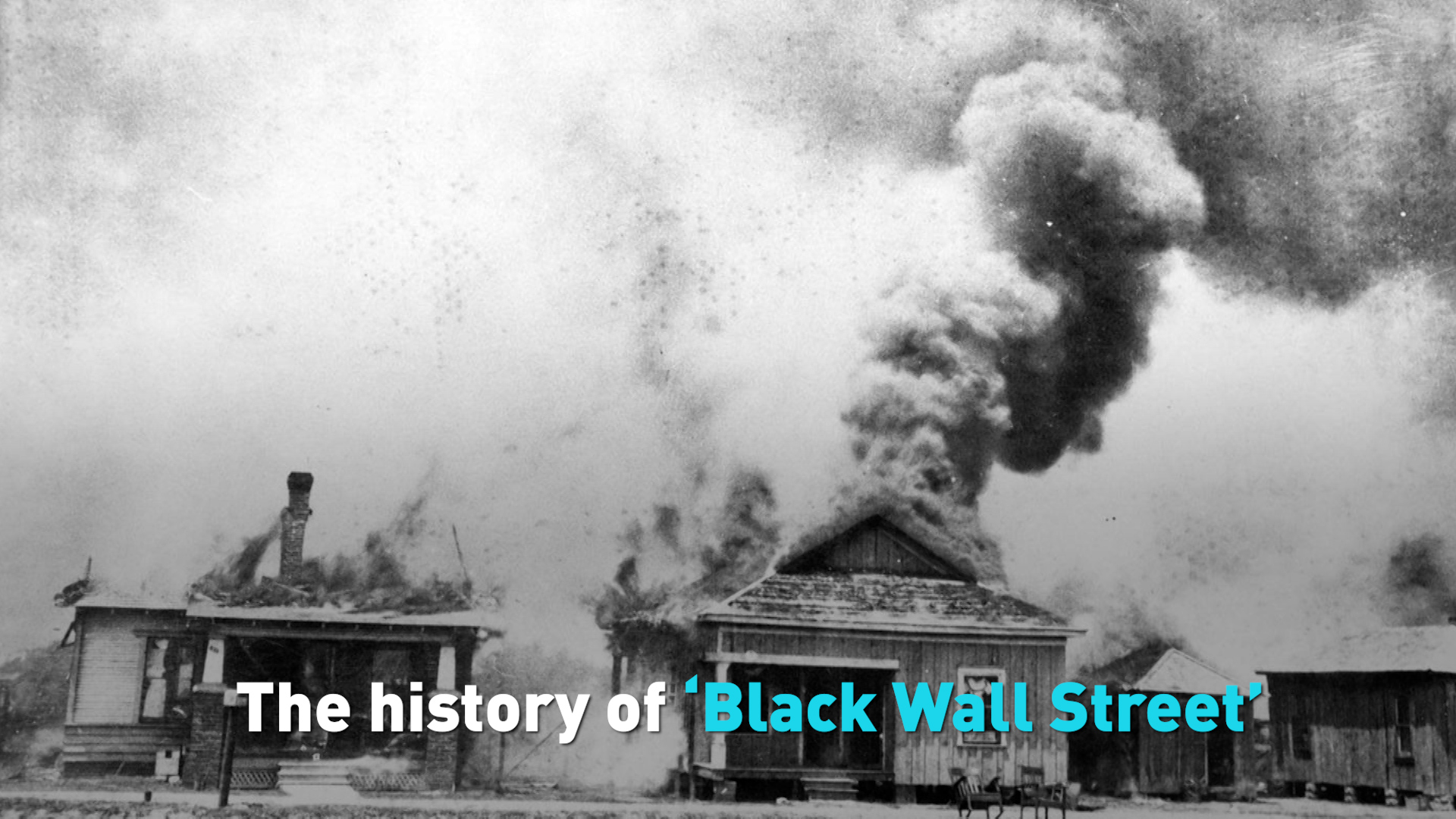 More than 1,200 homes and businesses were destroyed. Up to 300 people were killed.

But until recently this troubling chapter of Americans history was rarely discussed. It has come to be known as the Tulsa Race Massacre.