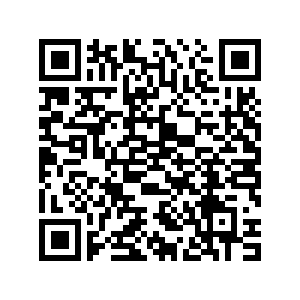 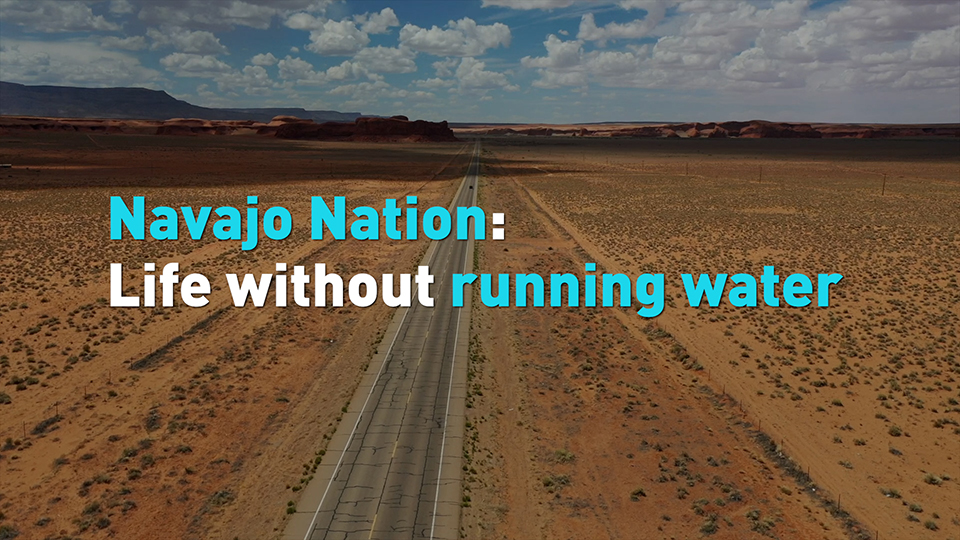 Residents in the Navajo Nation have been facing water shortages for generations.

According to Navajo Nation government, in the reservation, about 30% to 40% of the population still has no running water. Except for towns or large chapters, the further you go into the desert, the more who have no running water.

Among these places, San Juan County in south Utah, which has a stunning view of Monument Valley is one of the most severe locations that have no running water.

Some dig wells and use the traditional windmill to get water, but residents say that drilling wells by themselves is costly. Most of them choose to drive to the closest water station to obtain free water.

There are multiple reasons to cause water shortages in the region, including natural environment, infrastructure, colonial history and systematic discrimination, water rights dispute and lack of money.

However, a local resident said, they witnessed the progress, but it's just too slow.

A couple of years ago, when there was draught, the Goulding water station closed for a while, forcing Navajo people to travel further to get water. What if the well is completely dry out, how will the local residents survive without running water?