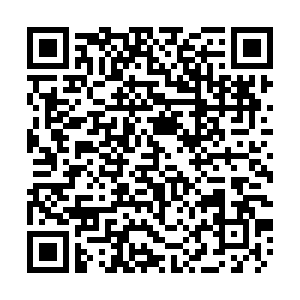 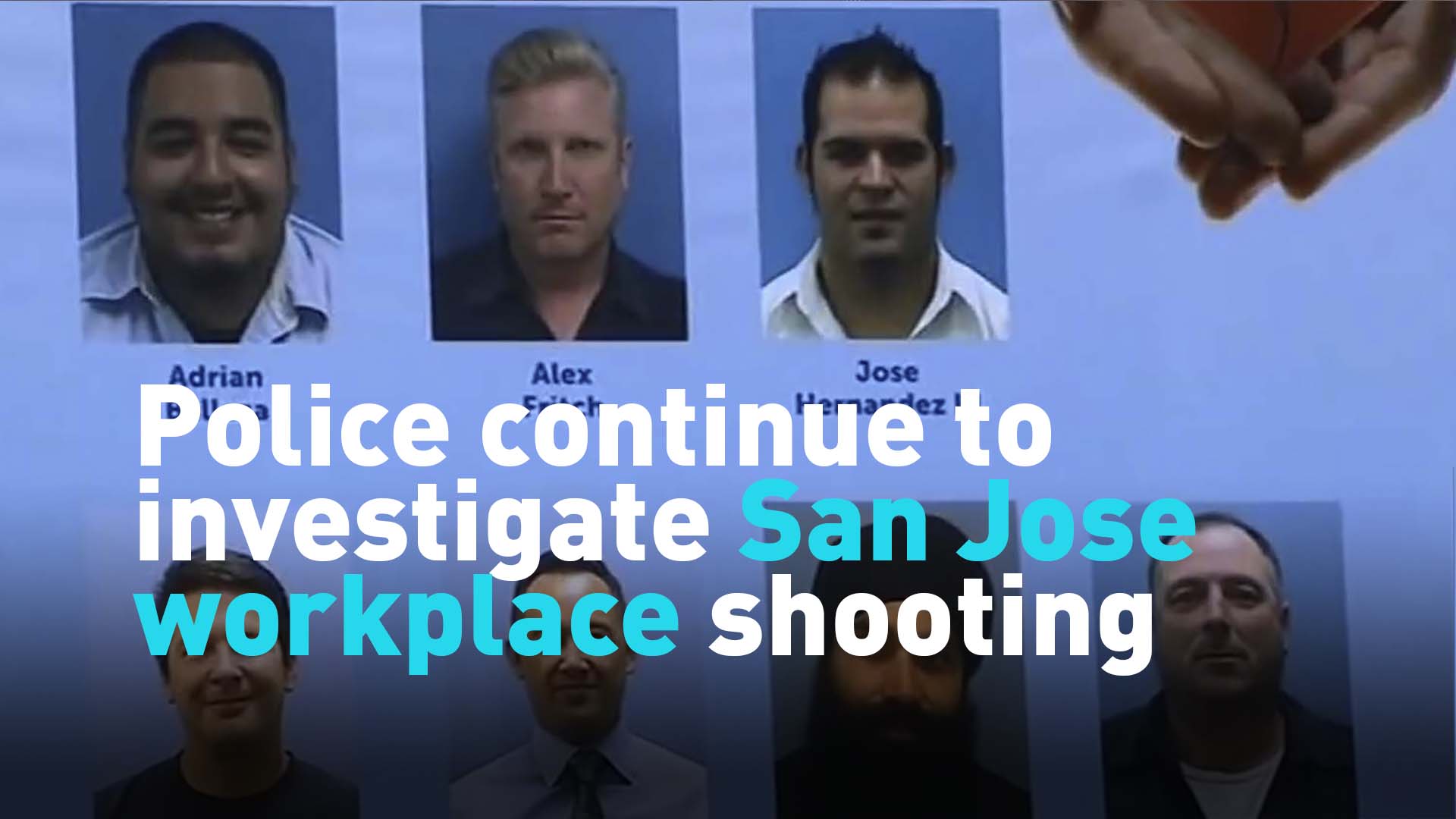 Police continue to search for evidence and a motive in the wake of a workplace shooting in San Jose, California on Wednesday morning. Ten people died including the gunmen.