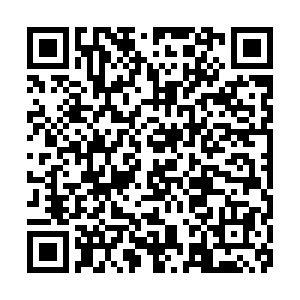 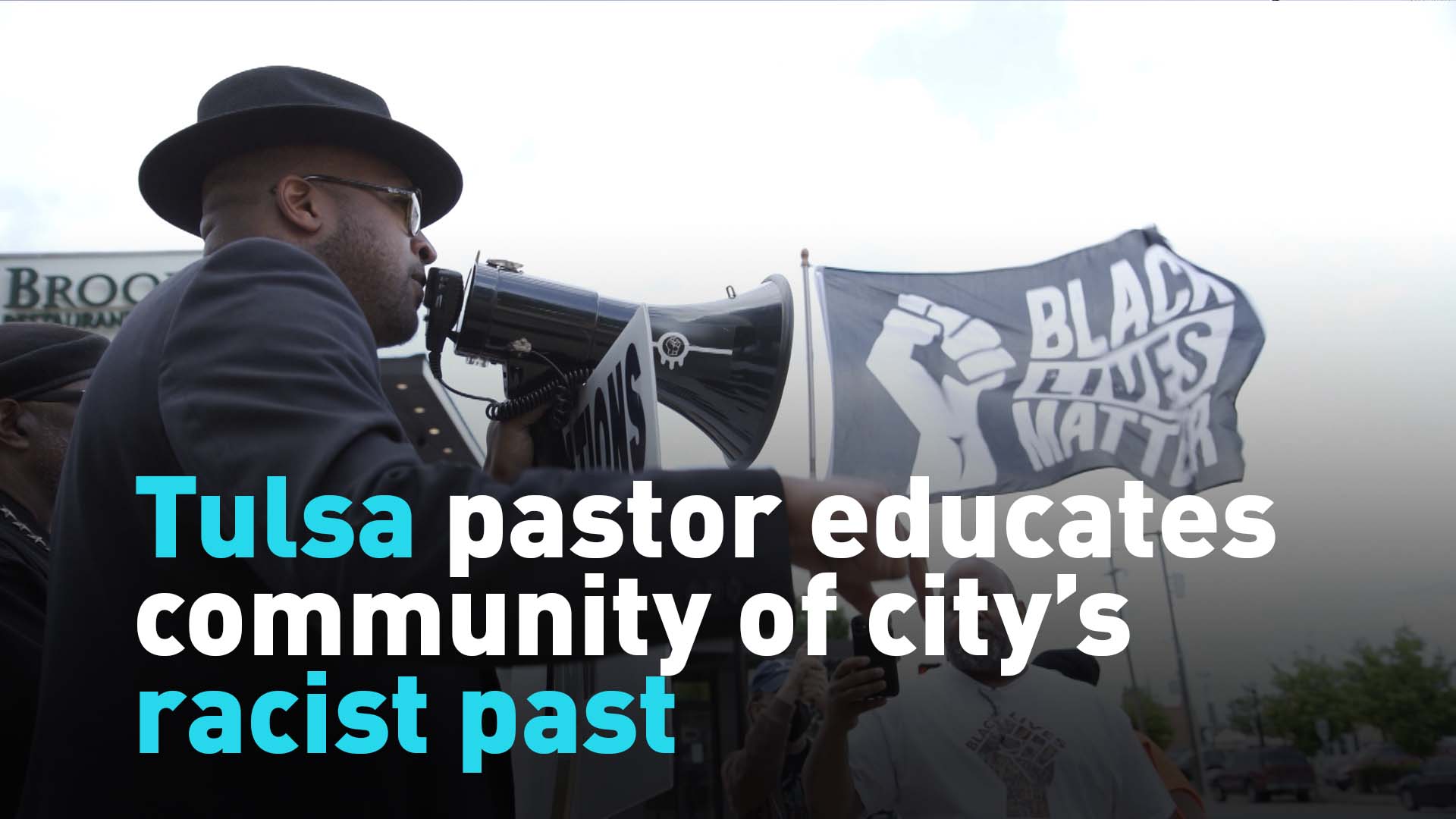 Tulsa, Oklahoma, in the United States is marking the 100th anniversary of a brutal race massacre.

In 1921, a white mob stormed the Greenwood District, a prosperous African-American neighborhood also known as "Black Wall Street". Up to 300 people were killed.

More than 1,200 homes and businesses were destroyed. Now a Pastor in the heart of Greenwood is leading a fight for reparations --- a way to acknowledge the past, while looking to the future. CGTN’s Jim Spellman reports.