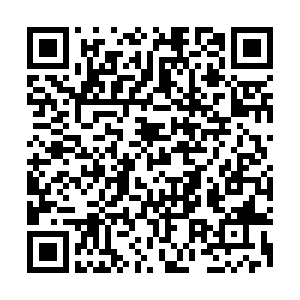 U.S. President Biden announced Friday his $6 trillion plan for the 2022 fiscal year.  What does he propose, and where will all that money come from? Let’s take a look at some key points of the budget. 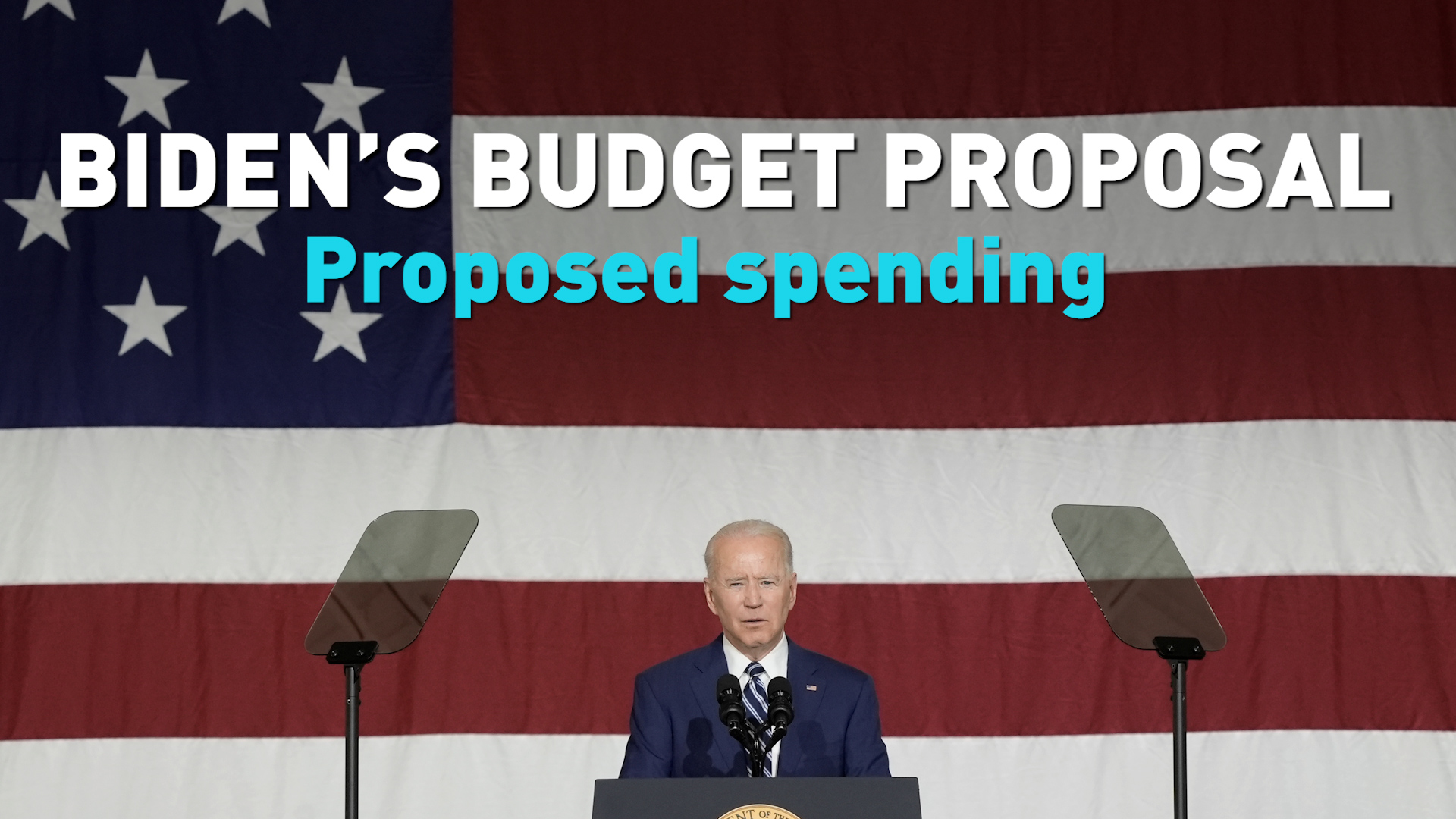 - $437 billion distributed over a decade will provide free pre-K care and two years of free community college for all Americans.

- $11.2 billion in funding to the the Environmental Protection Agency, with $936 million earmarked to improve racial disparities in exposure to environmental contamination. 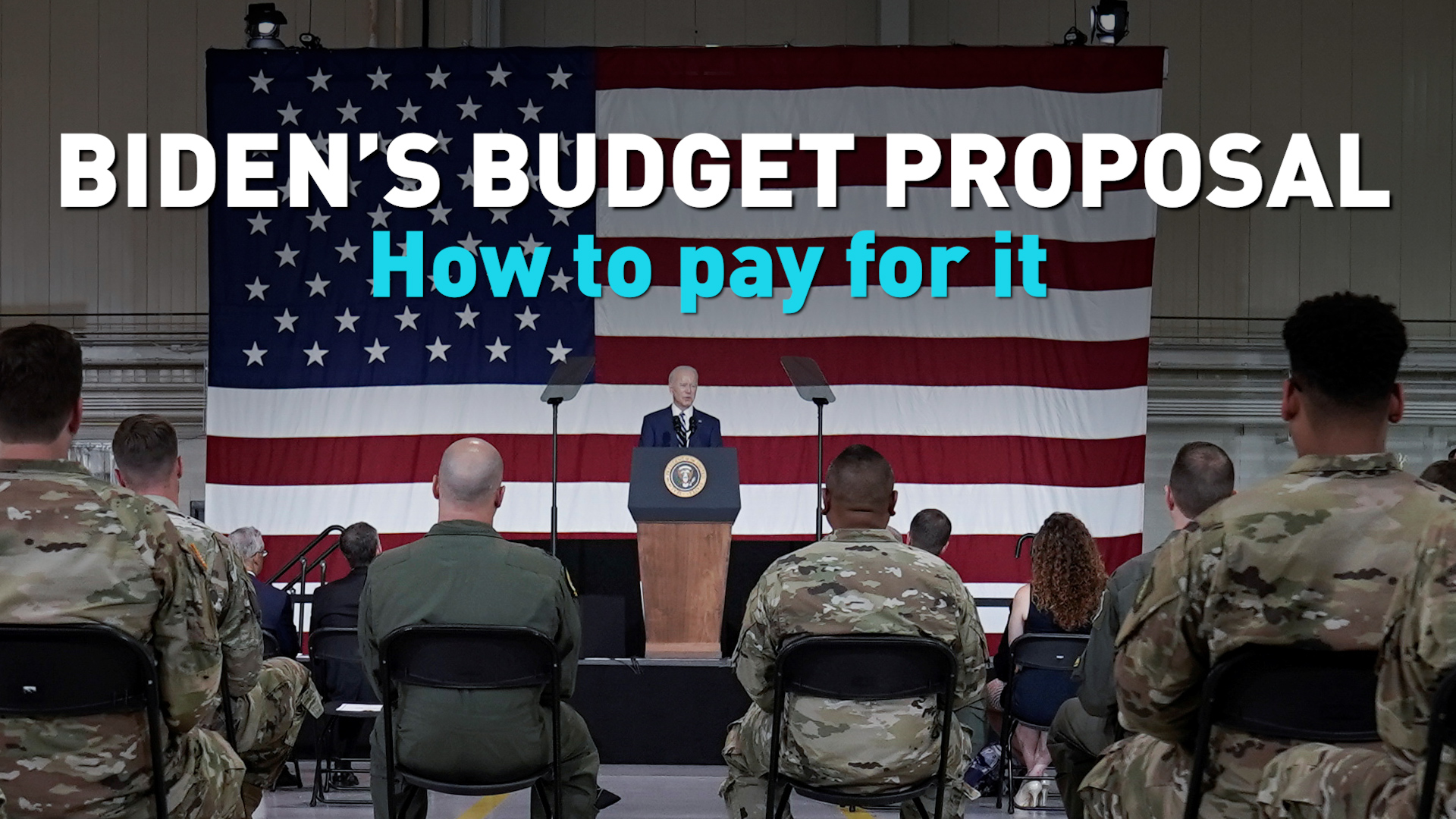 - Tax hikes on corporations and the nation’s wealthiest will pay for Biden’s initiatives over the next 15 years.

- $2 trillion in taxes from corporations are expected by curbing overseas tax preferences, and raising rates to 28%.

- $700 billion is projected to to be gained over the next 10 years from curbing cheating and tax dodging.

President Joe Biden on Friday unveiled a $6 trillion budget for next year that’s piled high with new safety net programs for the poor and middle class, but his generosity depends on taxing corporations and the wealthy to keep the nation’s spiking debt from spiraling totally out of control.

This year’s projected deficit would set a new record of $3.7 trillion that would drop to $1.8 trillion next year — still almost double pre-pandemic levels. The national debt will soon breach $30 trillion after more than $5 trillion in already approved COVID-19 relief. As a result, the government must borrow roughly 50 cents of every dollar it spends this year and next.