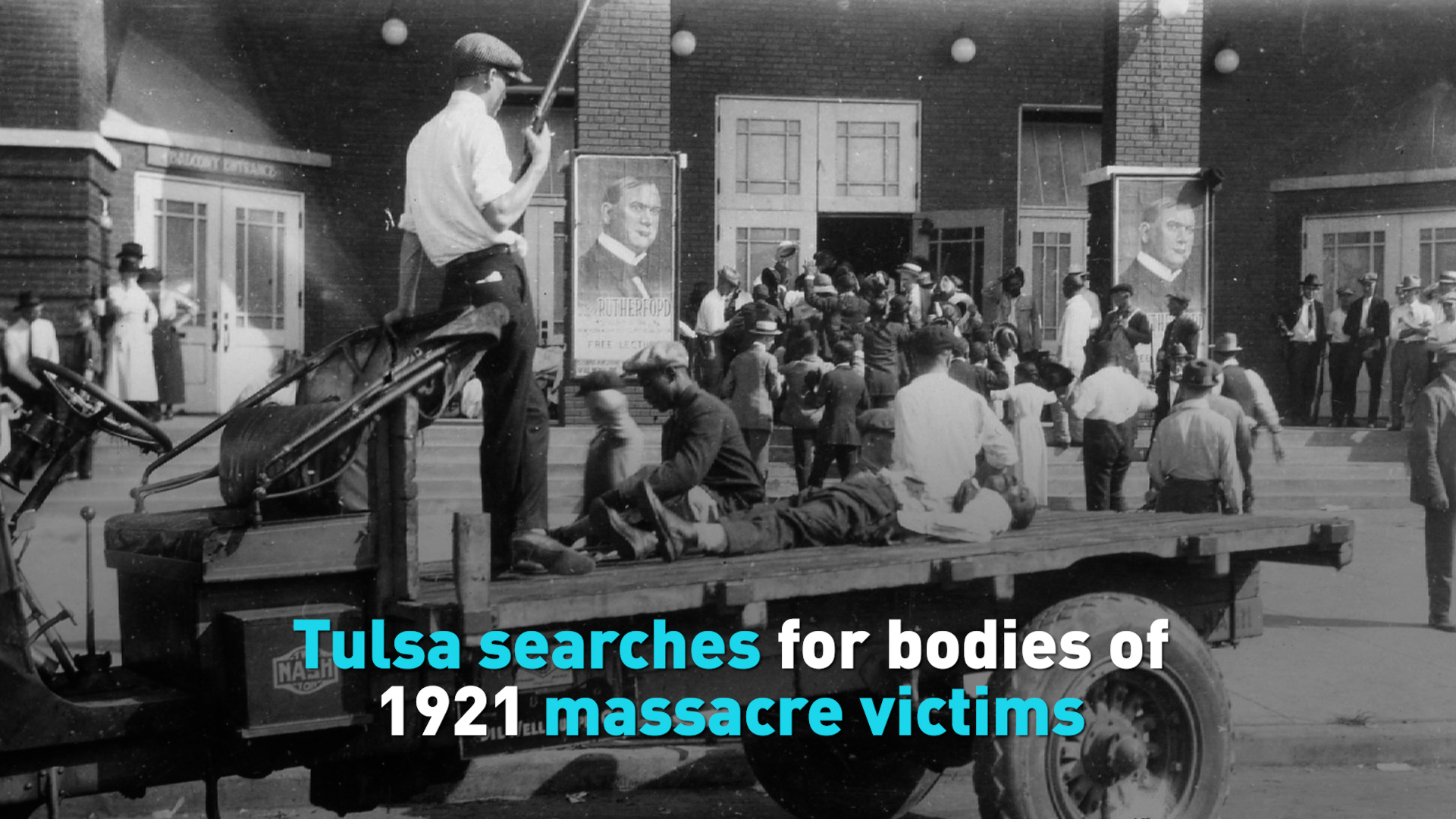 All eyes are on Tulsa, Oklahoma, as the city commemorates the 100-year anniversary of the race massacre there.

Hundreds of Black Tulsans are believed to have been killed after a white mob attacked them and burned down their part of town.

A century later, the city is getting closer to finding the remains of those who were killed.