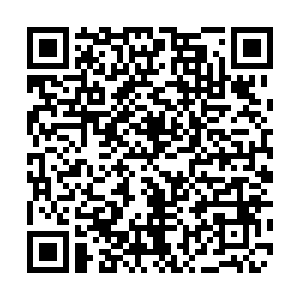 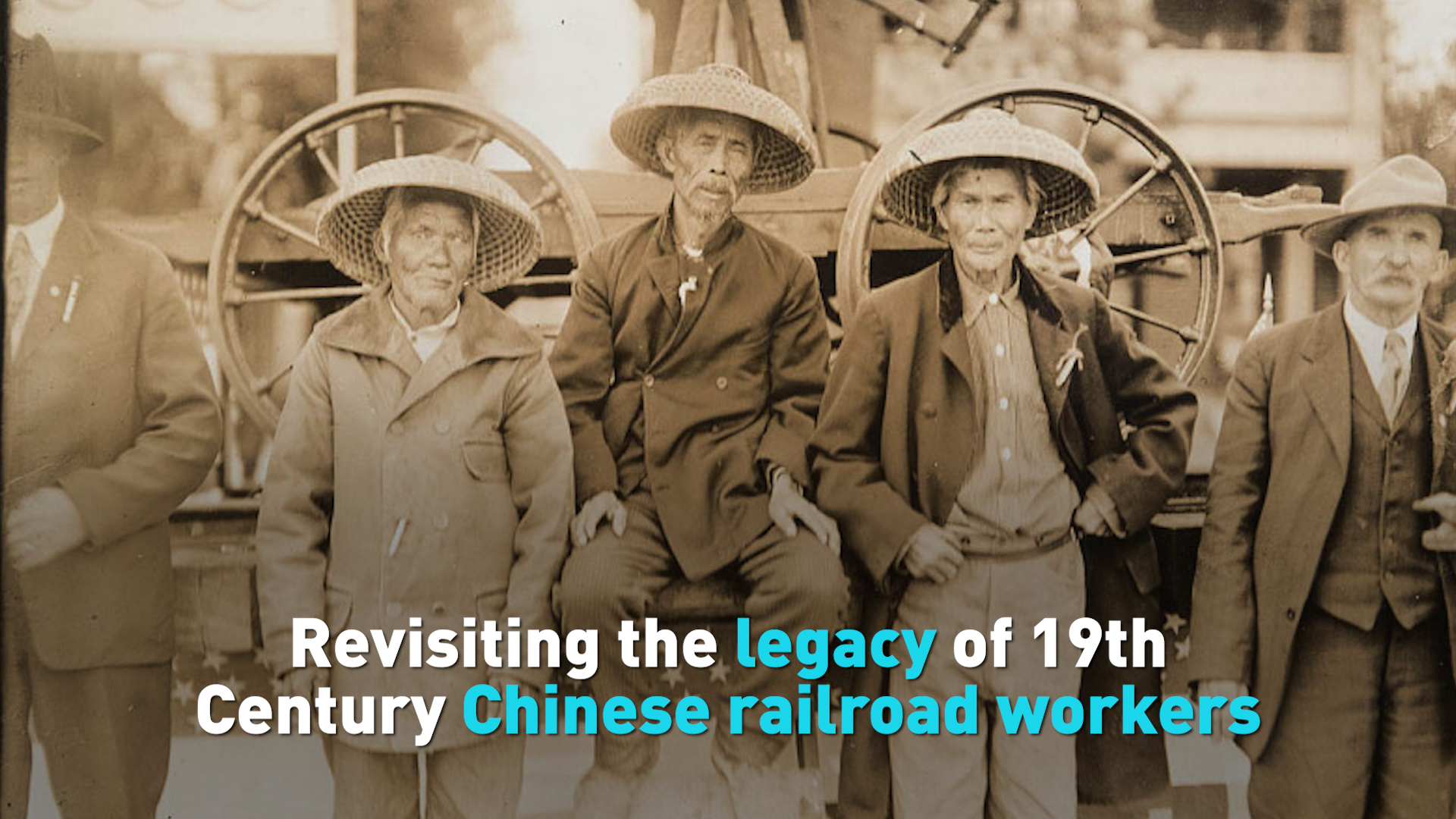 It played vital role in the expansion of the early United States, during which more than 10,000 Chinese workers took part.

But many were treated unequally or even abused.

In recent years, the Utah Division of State History has begun to dig into that history, and tell the stories about these workers who contributed so much to building the U.S.