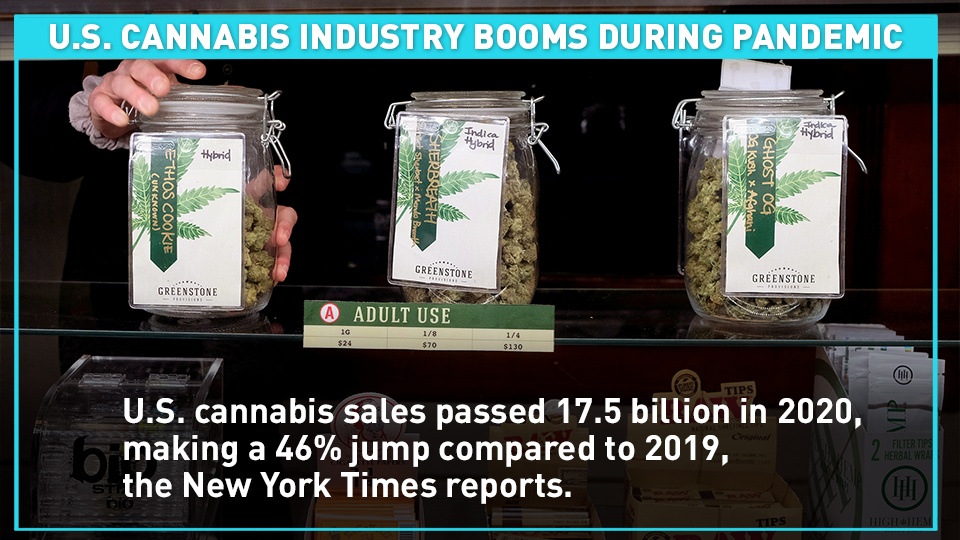 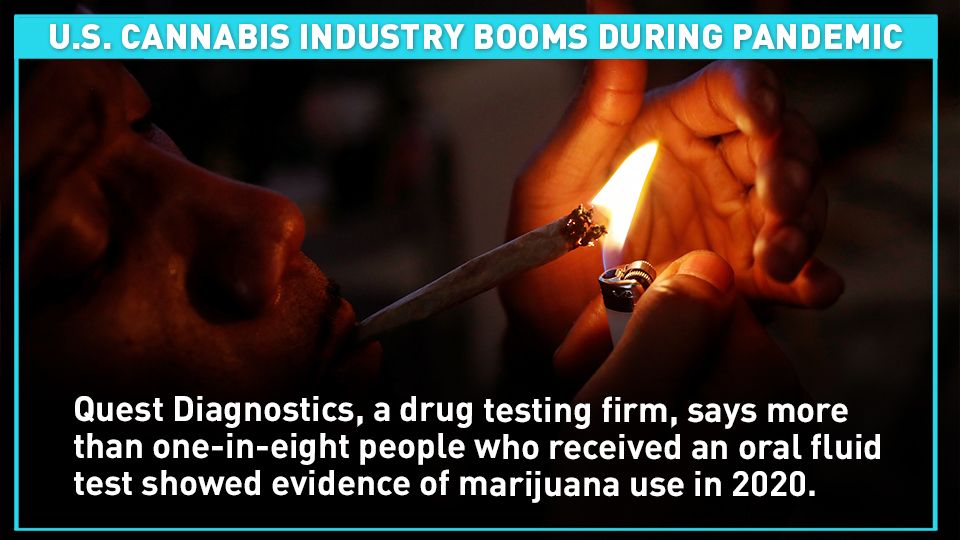 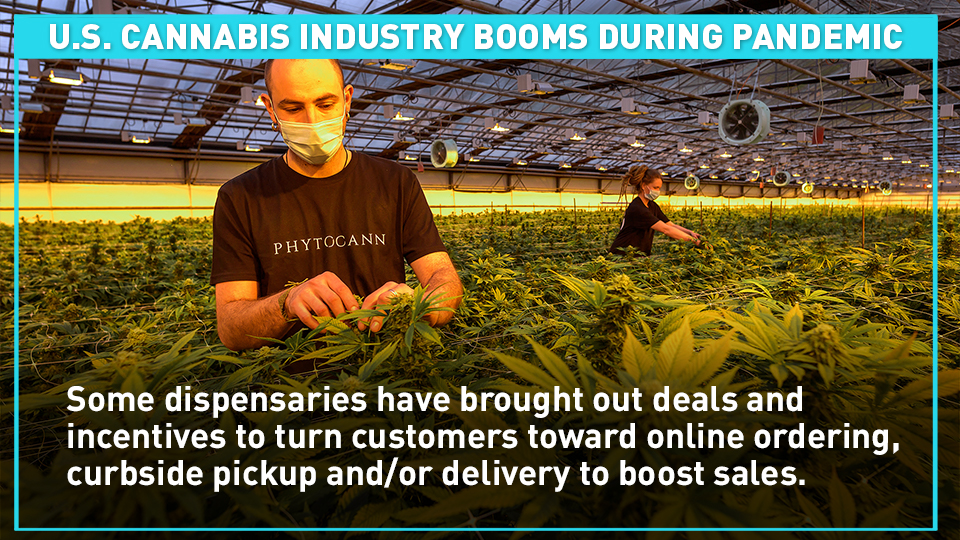 Quest Diagnostics, a drug testing firm, says more than one-in-eight people who received an oral fluid test showed evidence of marijuana use in 2020.

"The rate of drug positivity remained stubbornly high despite seismic shifts to the workplace caused by the COVID-19 pandemic," wrote Barry Sample, a senior director of science and technology at Quest Diagnostics in a statement, Forbes reported.

But which employees are getting high the most?

The study shows hospitality, food service and retail employees were testing positive for marijuana use at higher rates.

Quest Diagnostics also notes that more states legalizing the recreational use of marijuana, could also be contributing to the rise in use and positive test results.

During the pandemic, when retailers had to add restrictions to their business, and now as vaccines roll out and local economies reopen, cannabis retailers have had to get creative.

Some brought out deals and incentives to turn customers toward online ordering, curbside pickup and/or delivery.

Companies also had to change their business models and how they interacted with customers.

Cannabis shops were not eligible for Paycheck Protection Program loans, like other businesses were, to help keep their staff employed.

Now, some cannabis shops are turning to vaccine incentives to bring more people to their stores and help encourage Americans to get vaccinated.

Activists in Washington, D.C. launched the "Joints for Jabs" campaign, which gave free joints to people getting vaccinated.

Activists in New York City also created their own joint campaign, and dispensaries are offering perks too.

But the perks aren't just limited to customers, dispensaries are also incentivizing their employees to get vaccinated by offering paid time off, cash payments, and other methods.