Download
The impact of deep-rooted racism in Tulsa
CGTN 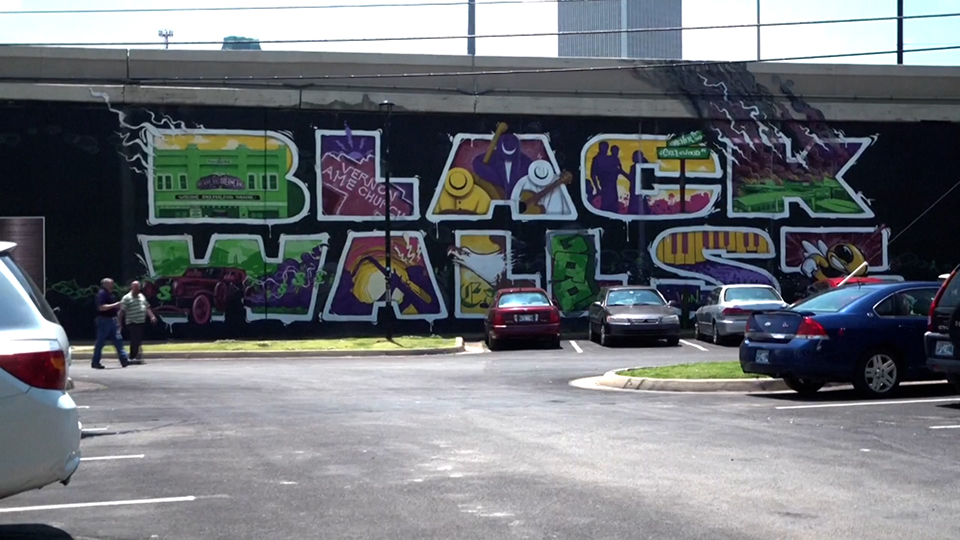 Tulsa in the U.S. state of Oklahoma was once referred to as the "Oil Capital of the World."

In years up to 1921, the Black community in the city's Greenwood District was prosperous.

"We had grocery stores, we had a bank here, we had an airport here. We had a lot of businesses here. And the dollar stayed in this community," said Angela, a local shop owner.

"So I had a great uncle that actually owned a hotel here. So a lot of my family told me of the prosperous times that people had," said Derek, a local resident.

Hundreds of Black Americans were killed in the 1921 Tulsa Race Massacre.

In the half-century that followed, the massacre was omitted from local history books and official records.

"I went off to college and all these people would ask where are you from, and I would say Tulsa, Oklahoma, and people from LA (Los Angeles) and Chicago and Detroit would say: 'oh, Black Wall Street, the Tulsa Race Riot', and I had no idea what they were talking about," said Tiffany Crutcher, relative of a Tulsa race massacre survivor.

"I was embarrassed, and I went home and I said: 'Dad, what are they talking about?' And that's when he told me that his grandmother, my great grandmother, Rebecca Brown Crutcher, my beautiful great grandmother. She was a teenager, and she had to flee in fear of her life, and when she told my dad, she whispered it. Because she was still that afraid, and traumatized," she added.

On the 75th anniversary of the riots in 1996, a memorial was placed in front of the Greenwood Cultural Center.

As the Black Lives Matter movement swept across the U.S. last year, Tulsa city officials ordered the removal of a BLM mural painted on the street after officials said it did not receive approval from the city.

"So they always want to have this image that everything is great here. Everything is perfect, and it's not. And they don't want the outside world to see that. They don't want you to see that what's going on in America is slow genocide to black people," said activist Nick Bezzel from a rights group for Black People.