Download
How important is language in fighting climate change?
CGTN 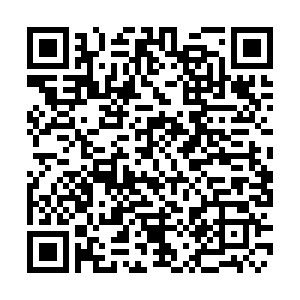 Climate change is an issue countries want to tackle after the COVID-19 pandemic subsides.

Many scientists and politicians are sounding the alarm, acknowledging the risk of the climate crisis and urging global leaders to work together.

But some of the common words used to describe the environmental challenges can be confusing.

Carbon neutral and climate neutral are two terms used frequently by leaders when discussing their goals for fighting climate change.

They're often used interchangeably but have different meanings. 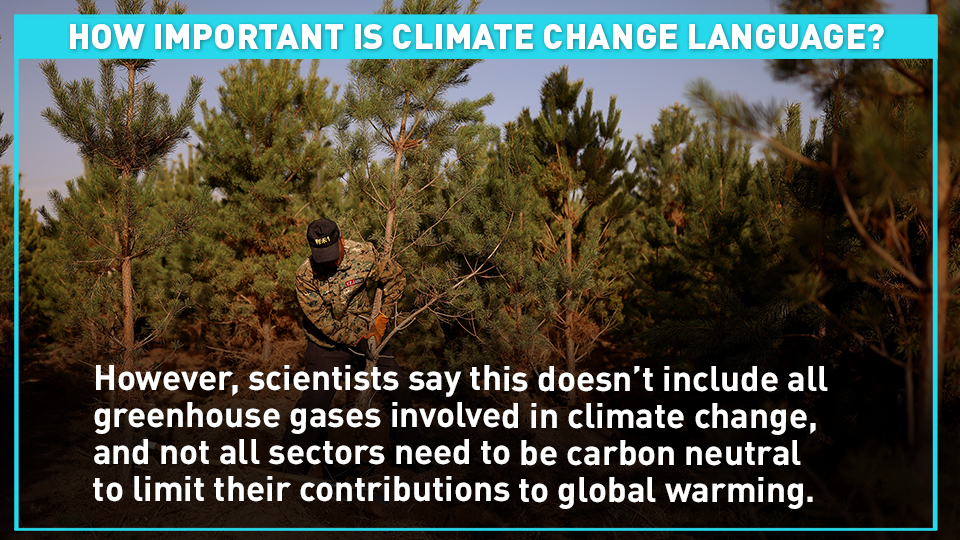 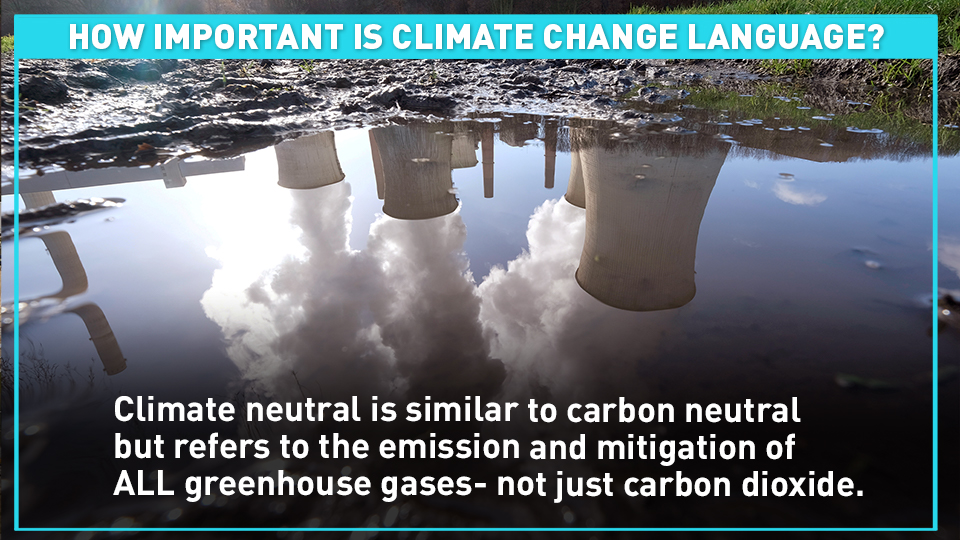 Carbon neutral refers to having a net-zero carbon footprint, says researchers at the University of California Davis.

The goal of carbon neutrality is to reach a balance between the emission of carbon dioxide and the removal of climate pollutants.

However, scientists say this doesn't include all greenhouse gases involved in climate change, and not all sectors need to be carbon neutral to limit their contributions to global warming.

Climate neutral is similar to carbon neutral but refers to the emission and mitigation of ALL greenhouse gases- not just carbon dioxide. 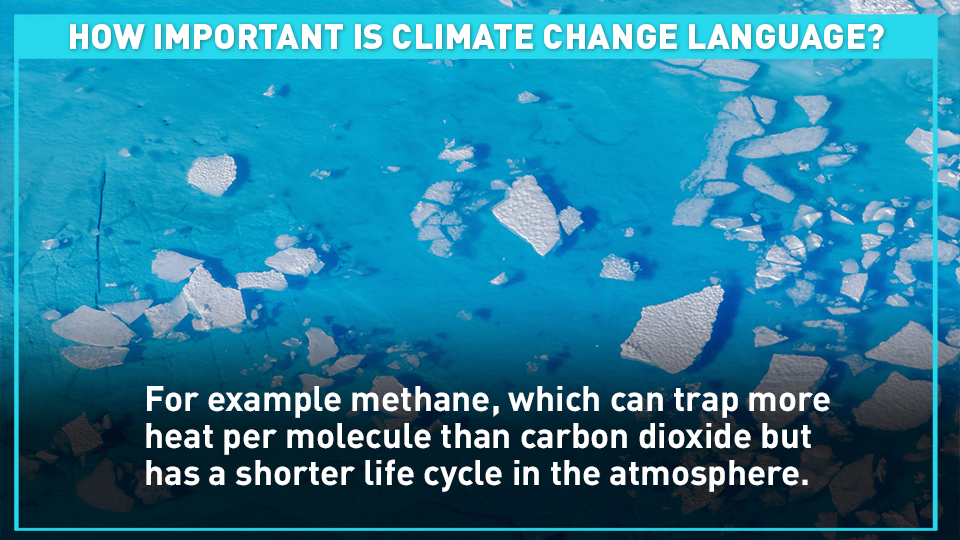 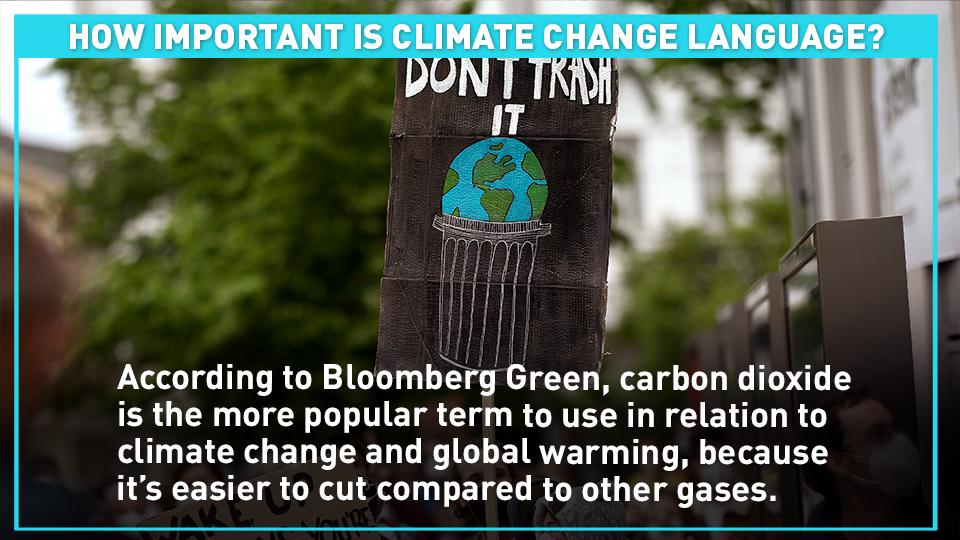 Other greenhouse gases (GHG) have different impacts on the environment, based on their specific chemistries.

Such as methane, which can trap more heat per molecule than carbon dioxide but has a shorter life cycle in the atmosphere.

According to Bloomberg Green, carbon dioxide is the more popular term to use in relation to climate change and global warming, because it's easier to cut compared to other gases.

"Confusing climate terminology has become commonplace among governments, and in some cases can even understate more far-reaching goals," writes Bloomberg.

And that confusion can extend beyond global leaders, as journalists, non-governmental organizations and policy makers use the terms interchangeably or incorrectly.

"These are growing pains, as we translate the science into what it means for business and society," said Ateli Iyalla, managing director of North America for CDP, a group advocating emission disclosures. "It's important to use the right language and get the terminology right to send the right signals to the marketplace," reports Bloomberg.