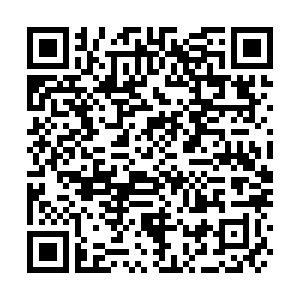 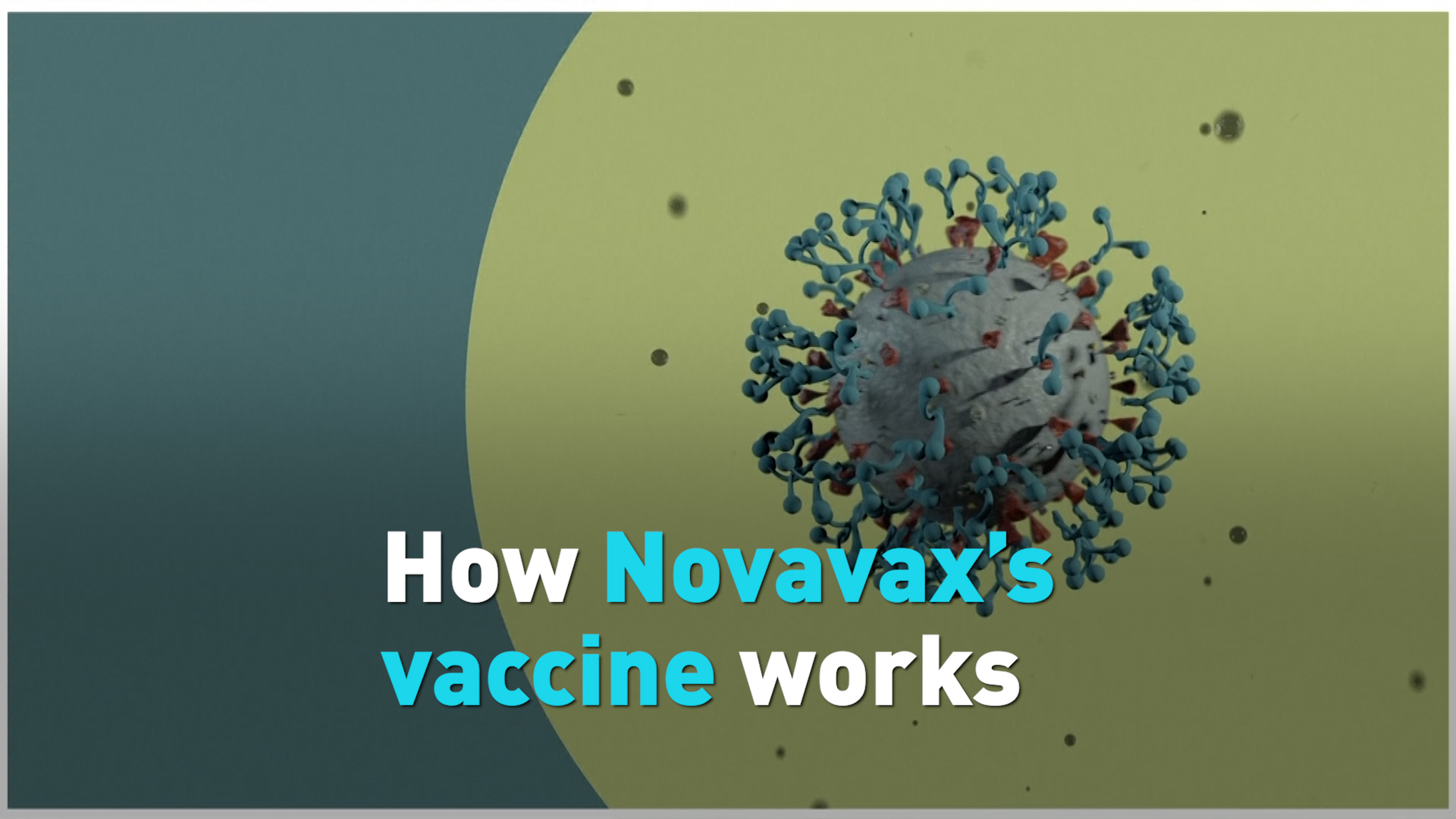 Biotech company Novavax announced on Monday its COVID-19 vaccine has proven more than 90% effective against variants in late-stage trials.

If approved, it would be the fourth vaccine available in the U.S.

The study, which involved 30,000 volunteers in the U.S. and Mexico, puts the company’s inoculation on track to file for emergency authorization in the U.S.

The company said its protein-based vaccine was 93% effective against the easily transmissible coronavirus variants.

The vaccine was also found to be effective against a variant originally detected in the U.K.

Novavax’s vaccine, named NVX-CoV2373, is a two-shot formula that can be stored at refrigerator temperatures.

The vaccine uses a “protein subunit” to fight the virus, directly putting a weakened version of the coronavirus spike protein into the immune system.

The Pfizer, Moderna, and Johnson & Johnson vaccines all provide genetic instructions for the body to build the virus’s spike protein, which helps the immune system learn to recognize and fight it.

Along with its promise to provide the U.S. with millions of doses, the company will also supply a total of 1.1 billion doses to developing countries.

Last month, vaccine alliance Gavi, part of the UN-backed COVAX initiative, announced that it signed an agreement to buy 350 million doses.  The program has faced a shortage after its biggest supplier in India suspended exports until the end of 2021.

Novavax said it is applying for authorization in Britain, the European Union, India and South Korea.

As the New York Times reports, experts expect that with waning immunity and emerging variants, the U.S. will need booster shots at some point. They also point out that the protein-based technology may do a good job at amplifying protection even for people that have taken vaccinations with different formulations.