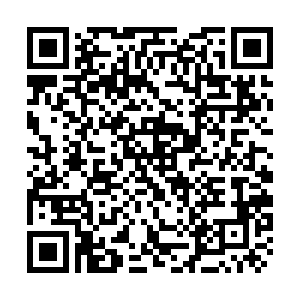 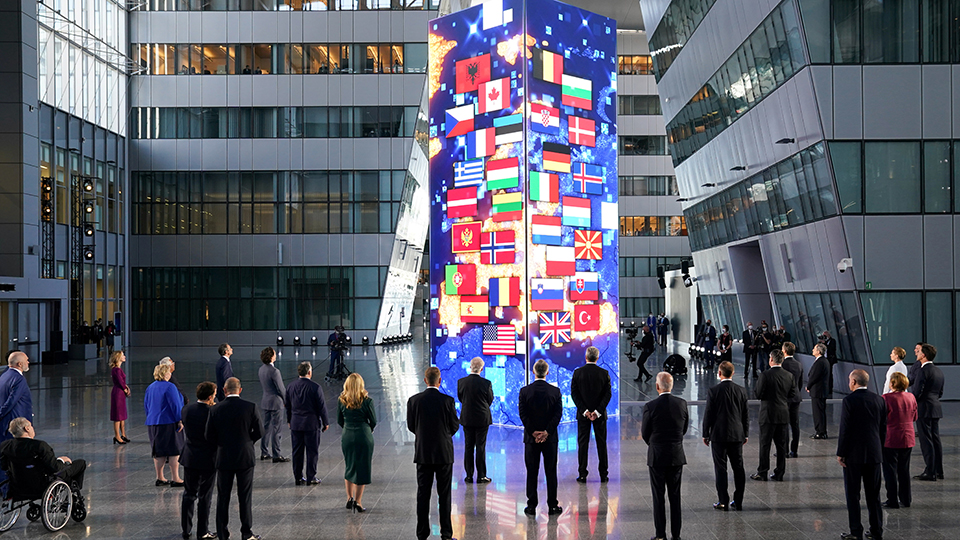 A Chinese Mission to the EU spokesperson responded to a question concerning the NATO Summit's Communiqué on Tuesday.

Q: On June 14, leaders from NATO member states issued a Communiqué after the Summit, claiming that China presents "systemic challenges" to the rules-based international order and to areas relevant to Alliance security. It mentions issues including China's "coercive policies", rapidly expanding nuclear arsenal and "opaque" military modernization. It also says that NATO maintains a constructive dialogue with China where possible and welcomes opportunities to engage with China on common challenges such as climate change. What's your comment?

A: We took note of the references to China in the NATO Summit's Communiqué. By claiming that China presents so-called "systemic challenges", NATO is slandering China's peaceful development and misjudging the international situation and its own role. It represents a continuation of the Cold War mentality and bloc politics.

China is committed to a defense policy that is defensive in nature. Our pursuit of defense and military modernization is justified, reasonable, open and transparent. China's defense budget in 2021 is 1.35 trillion yuan (about $ 209 billion). That is just 1.3 percent of its GDP, even less than NATO's minimum 2 percent. In contrast, the total military expenditure of 30 NATO member states is expected to reach $1.17 trillion in 2021, more than half of the total global military expenditure and 5.6 times that of China. The people of the world can see clearly who has military bases all over the world and who is flexing muscles by sending aircraft carriers all over the world.

The number of Chinese nuclear weapons is by no means in the same league with NATO member states such as the United States. According to think tanks from Sweden and the U.S., NATO member states have nearly 20 times more nuclear warheads than China. China always follows the principle of no-first-use of nuclear weapons at any time and under any circumstance, and committed itself unconditionally not to use or threaten to use nuclear weapons against non-nuclear-weapon states or nuclear-weapon-free zones. I would like to ask whether NATO and its member states, which are striving for "peace, security and stability", can make the same commitment as China?

China is committed to peaceful development. But we will never forget the historical tragedy of the bombing of China's embassy in Yugoslavia, and we will never forget the human tragedy of the destruction of our compatriots' families. We will never give up our right to uphold peace, and will stand firm in defending our sovereignty, security and development interests. We will follow very closely NATO's strategic adjustment and its policy adjustment towards China. China will not present "systemic challenges" to anyone, but we will not sit by and do nothing if "systemic challenges" come closer to us.

China urges NATO to view China's development in a rational manner, stop hyping up in any form the so-called "China threat", and stop taking China's legitimate interests and rights as an excuse to manipulate bloc politics, create confrontation and fuel geopolitical competition. Instead, NATO should devote more of its energy to promoting dialogue and cooperation and making more efforts that are truly conducive to upholding international and regional security and stability.