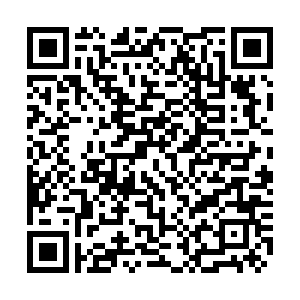 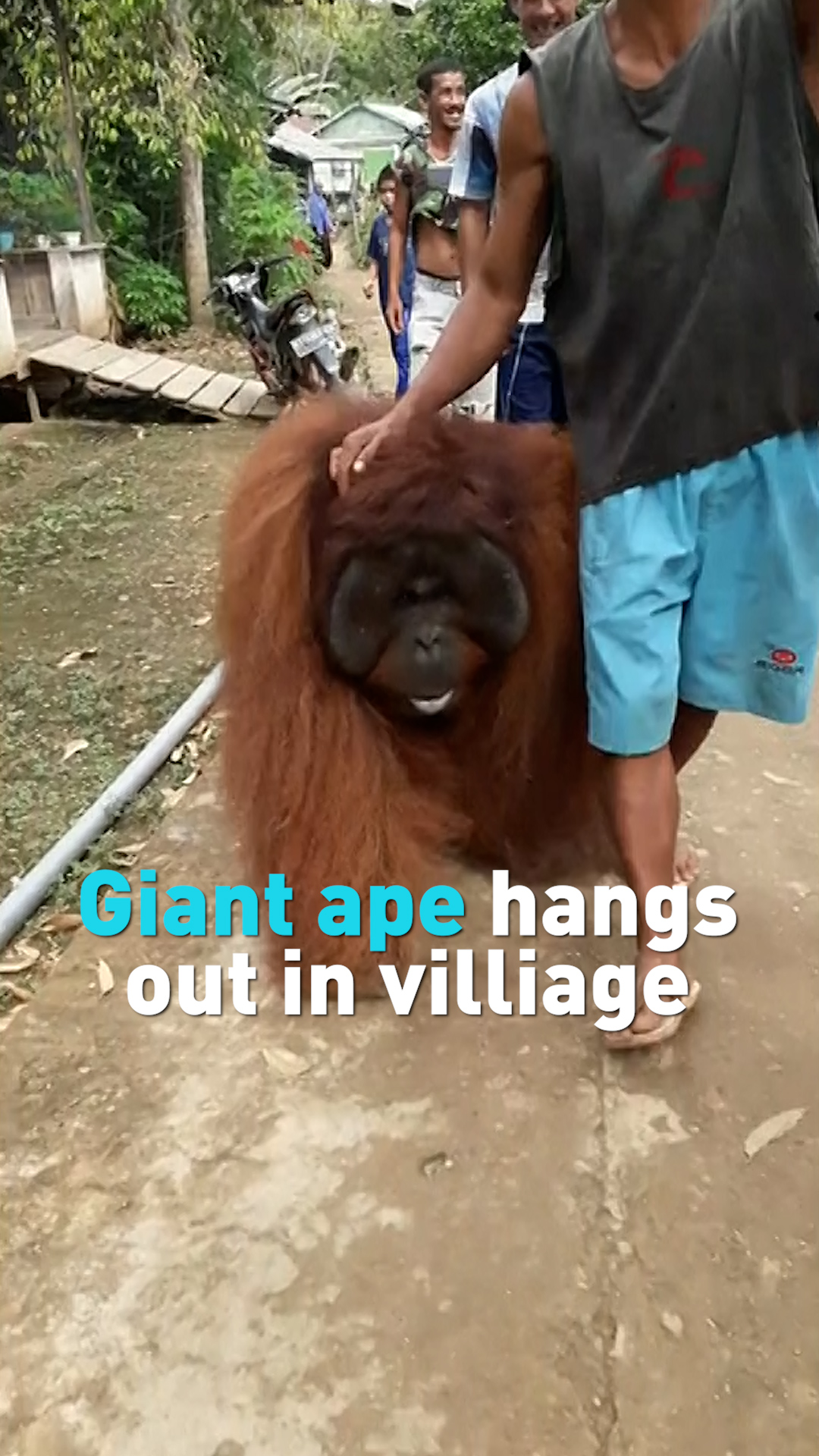 An orangutan wandered into a remote Indonesian village and hung out with surprised residents for several days earlier this month in a rare encounter between the critically endangered species and humans.

Locals were amazed when the large male strolled into the village of Lusan in East Kalimantan on June 7. Villagers gathered around to feed the ape which appeared to be weak and possibly lost.