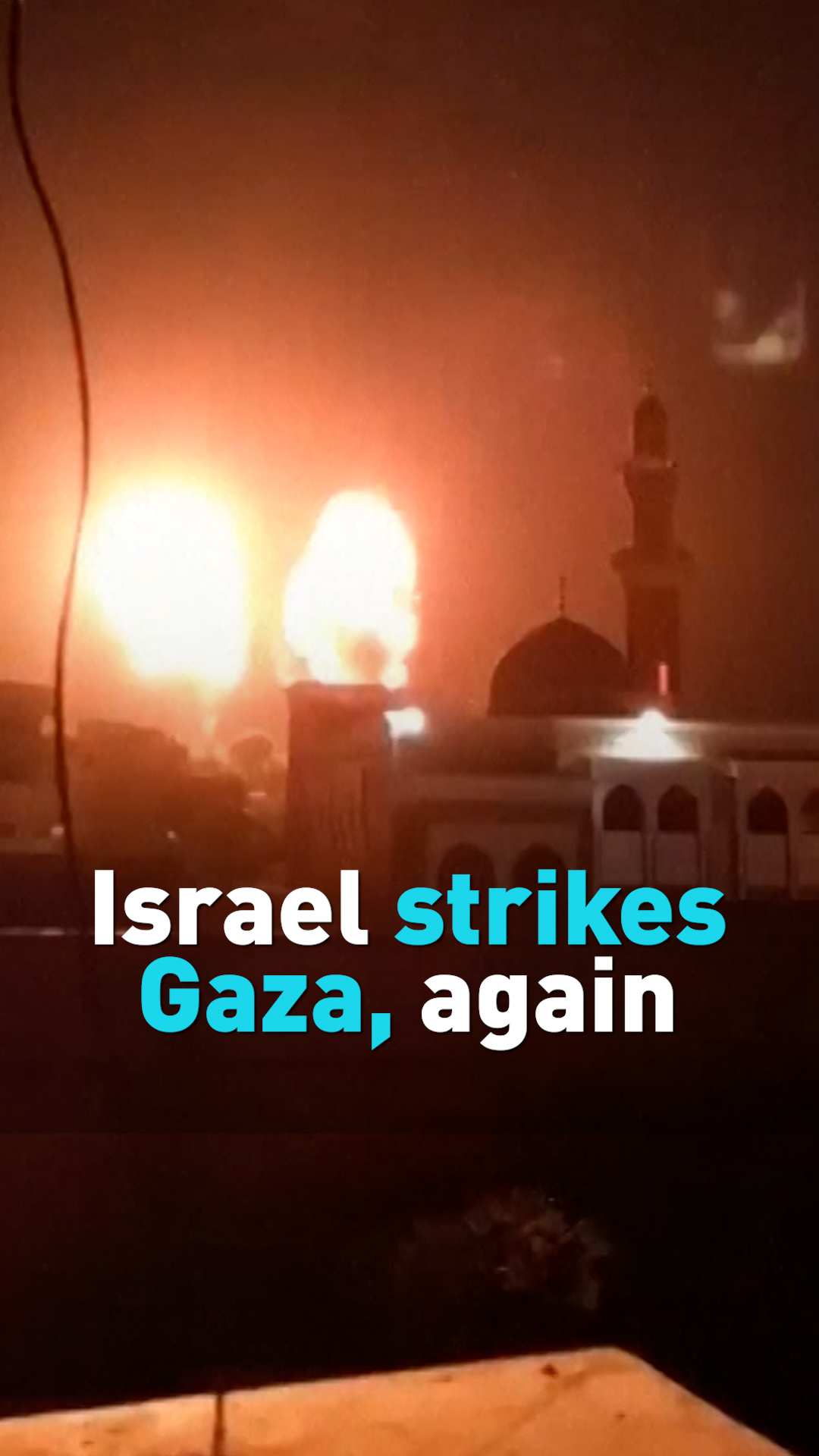 Israel has launched airstrikes on the Gaza Strip for a second time since a shaky ceasefire ended last month's 11-day war. The strikes came after activists launched incendiary balloons into Israel for a third straight day.

There were no immediate reports of casualties from the airstrikes, which were reported by local media and could be heard from Gaza City.

Earlier, Israeli police used stun grenades and skunk water to disperse Palestinian protesters from Damascus Gate in east Jerusalem, the epicenter of weeks of protests and clashes with police in the run-up to the Gaza war.