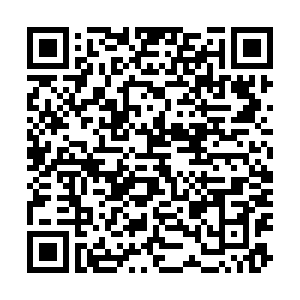 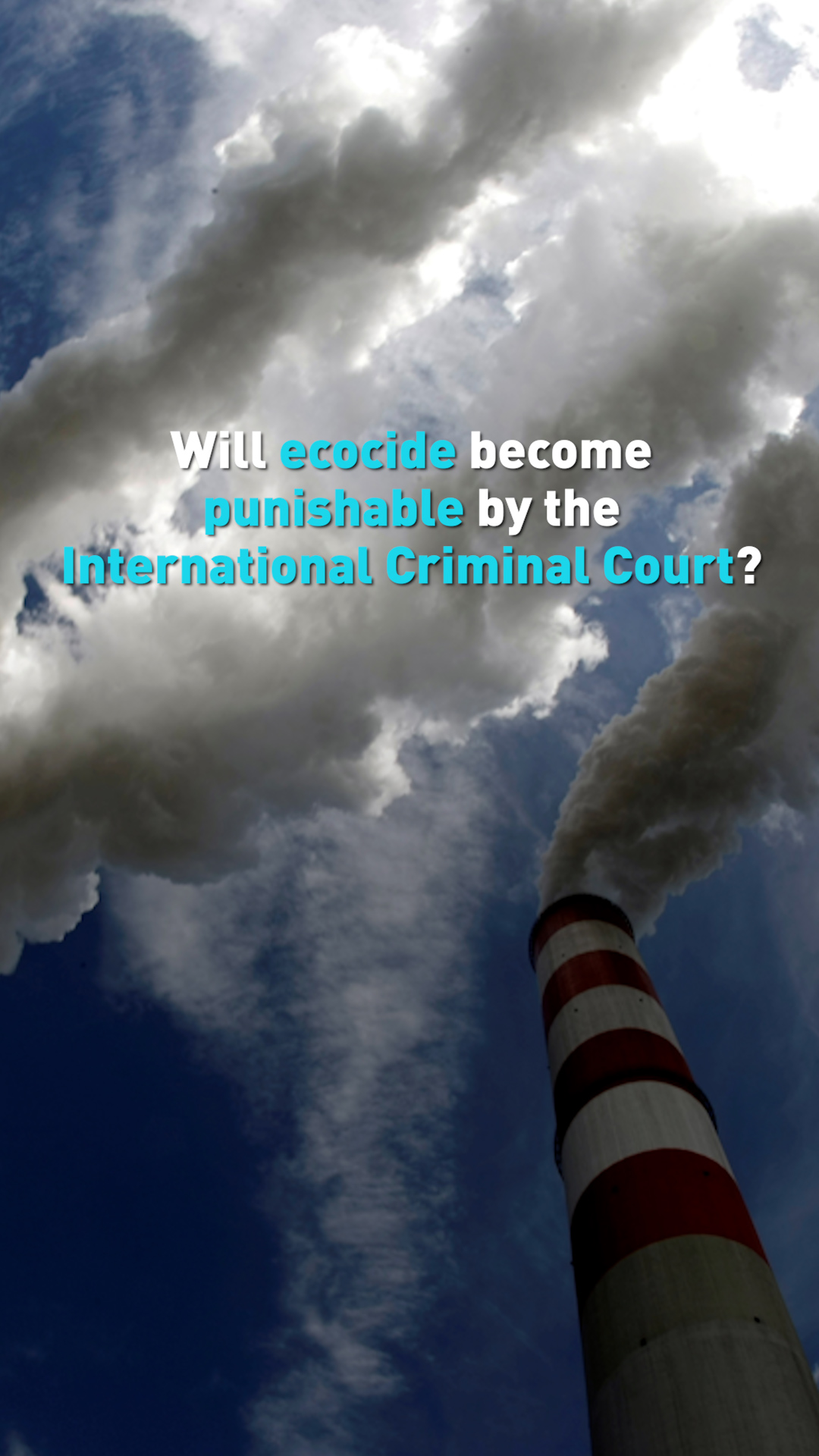 But what does this term mean?

Ecocide is the widespread destruction of the environment and considered a threat to humanity.

Ecocide advocates want to make this action a crime before the ICC for it to become a legal deterrent to the kind of environmental damage that is driving mass extinction, ecological collapse and climate change, writes NBC News.

If they succeed, it would mean political leaders and corporate executives could face charges and imprisonment for ecocide.

The goal is for ecocide to be treated like genocide, and crimes against humanity in the eyes of the ICC.

Supporters hope this will "revolutionize" the fight against the climate crisis, VICE News reports.

Examples of ecocide according to environmentalists include, the Chernobyl nuclear plant which exploded in 1986, the Deepwater Horizon disaster where 168 million gallons of crude oil spilled into the Gulf of Mexico, and rapid deforestation in the Amazon.

With many hurdles ahead from the international community, experts say it could be years before criminalizing ecocide is a possibility.

Do national governments or the international community have control over natural resources?

And how would criminal law address climate change?

The term ecocide is also missing a legal definition, which environmentalists are working on and a draft should be finished by the end of June.

The draft will outline the consequences of ecological crime rather than specific examples, so the law can pertain to future crimes.

Will the international community rally behind this term and work to punish those responsible?