Download
Project Earth: The hazards of e-waste and how to reduce it
CGTN America Digital 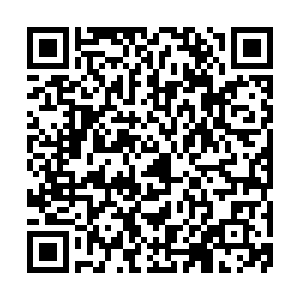 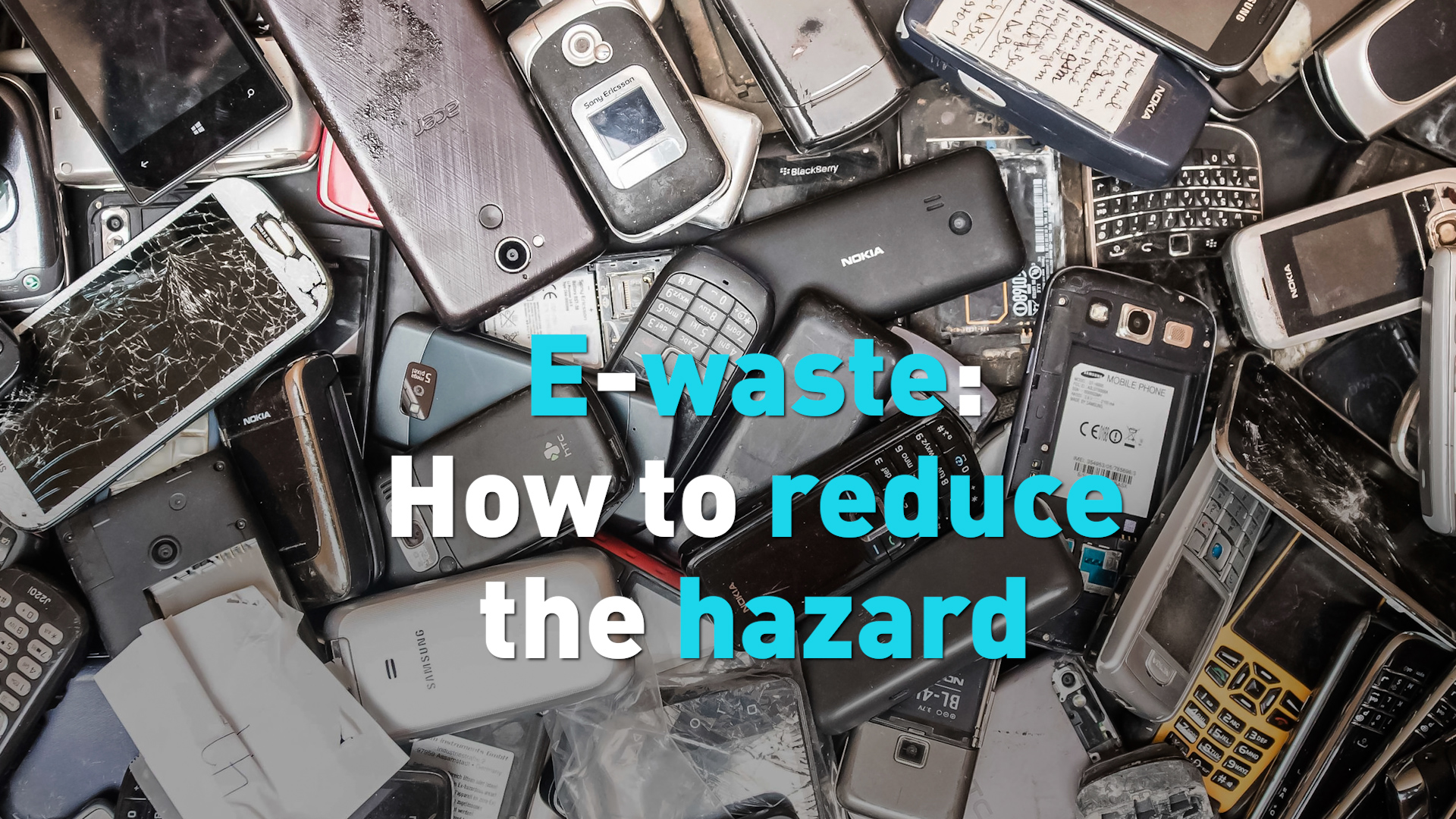 E-waste is quickly becoming a more devastating problem for the environment around the world.

The Global E-Waste Monitor 2020 report, a collaborative effort between environmental data research and the UN Environment Program, found that the world dumped 53.6 million tons of e-waste in 2019. Only 17.4% was recycled.

China and the U.S. were some of the biggest contributors to e-waste, at 10.1 million tons and 6.9 million tons respectively.

Those numbers are expected to increase to 74.7 million tons by 2030.

E-waste is the term used to describe when electronic products and equipment have reached the end of their life cycles or lose their usage to current owners, some examples are large household appliances, IT equipment and consumer electronics.

Consumer demand and shorter life cycles have added to the increase of e-waste, which could also have major repercussions on our planet.

Toxic chemicals released from e-waste, including lead, chromium, manganese, and polybrominated diphenyl ethers have been linked to major environmental and health issues.

A World Health Organization report warned of the effects of e-waste on the health of millions of children around the world.

The report said that 12.9 million women are working in the informal waste sector, which potentially exposes them to toxic e-waste, putting them and their unborn children at risk, while more than 18 million children and adolescents are engaged in the informal industrial sector, where waste processing is a sub-sector.

The WHO has called for effective and binding actions by exporters, importers, and governments to find an environmentally sustainable disposal of e-waste; to monitor e-waste exposure and health outcomes; to facilitate the better reuse of materials and to boost the manufacturing of durable electronic and electrical equipment.

But recycling electronics can be a difficult process because of the various materials within a single device.