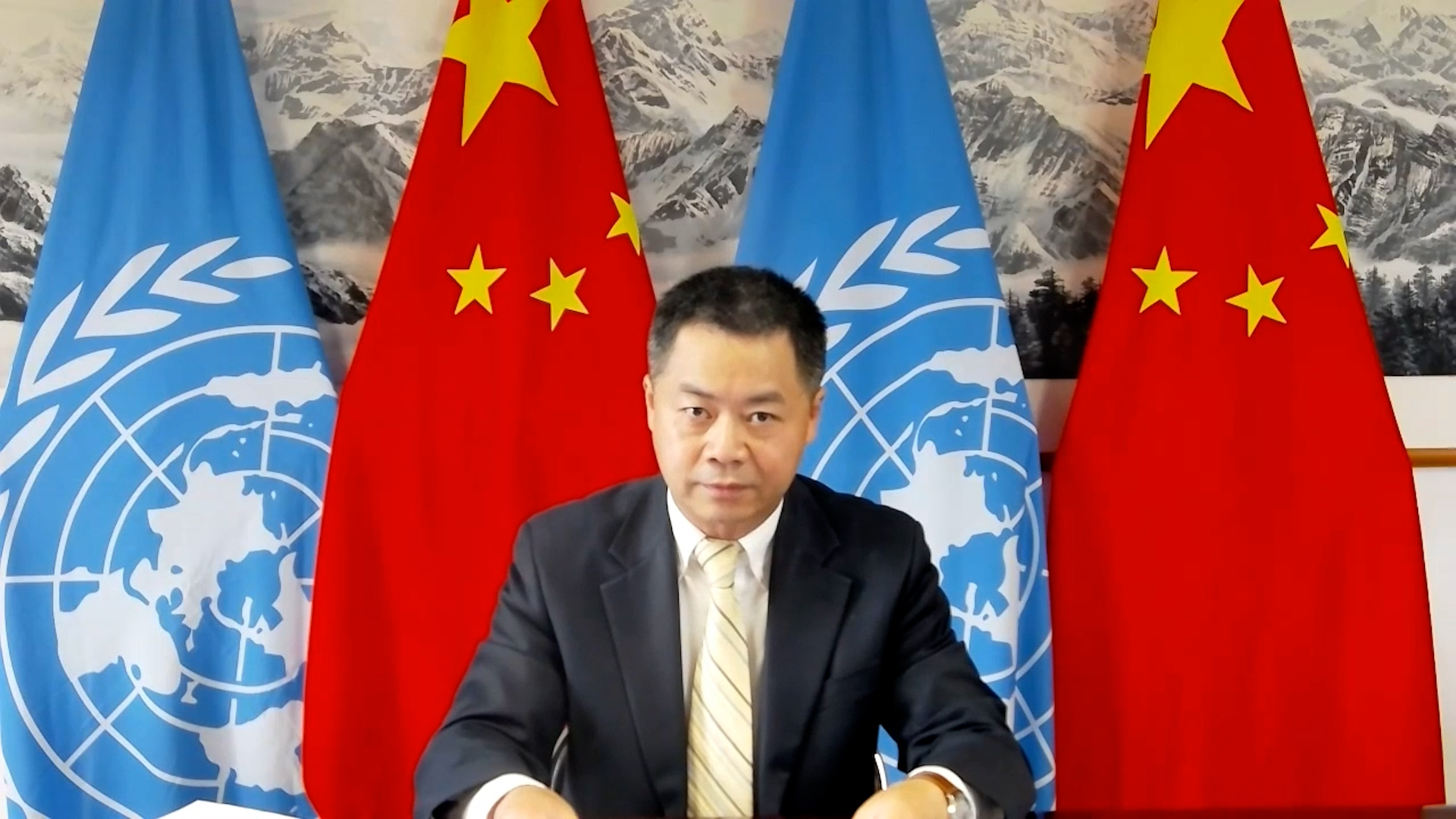 Genocide is a severe international crime that has brought untold misery to people in history and whose devastating impacts are still being felt today, Jiang Duan, minister of the Chinese mission to the United Nations (UN) in Geneva, said in a speech on race-based genocide in the U.S. and Canada at the 47th session of the UN Human Rights Council on Monday.

Referring to Native Americans in the United States, Jiang said they were expelled from their land and slaughtered during the so-called Westward Expansion nearly 100 years after the country was founded.

"Their population dwindled from 5 million at the end of the 15th century to 250,000 at the beginning of the 20th century. Today, American Indians are living in isolated and desolate reservations in the United States," Jiang said.

"In Canada, over 150,000 indigenous children were forcibly sent to residential schools for assimilation, and at least 3,200 were abused to death. This is only the tip of the iceberg in the number of indigenous people who died of genocide in Canada." 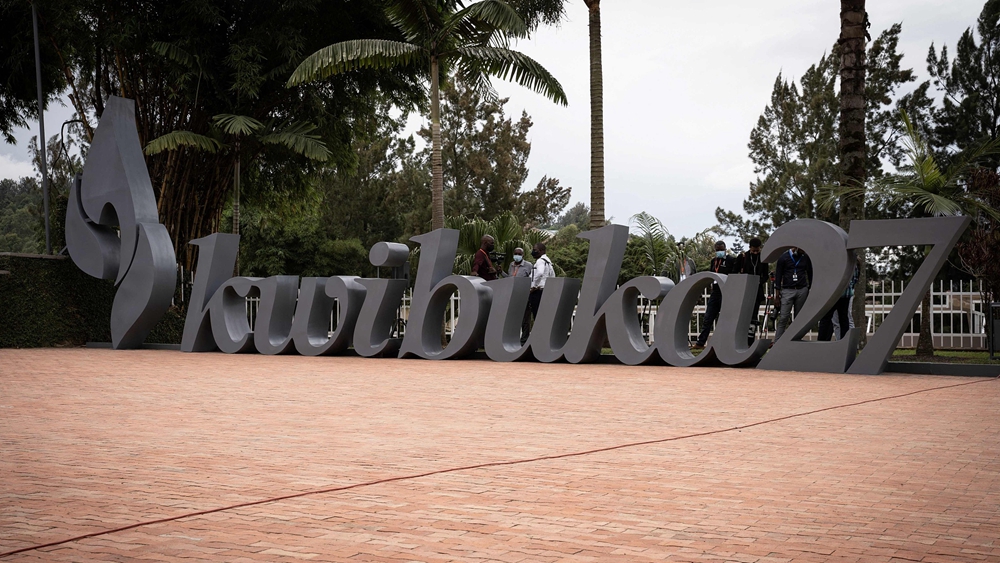 The sign "Kwibuka 27" is seen for the 27th Commemoration of the 1994 Genocide against the Tutsi at the Kigali Genocide Memorial in Kigali, Rwanda, April 7, 2021. /CFP

The sign "Kwibuka 27" is seen for the 27th Commemoration of the 1994 Genocide against the Tutsi at the Kigali Genocide Memorial in Kigali, Rwanda, April 7, 2021. /CFP

"Other western countries also committed severe crimes of genocide and crimes against humanity in colonizing and invading other countries," Jiang said.

The forgotten genocide: A timeline of what Germany did in Namibia

"The international community has the responsibility to carry out comprehensive, impartial and in-depth investigations into all crimes of genocide, hold perpetrators accountable, prevent impunity and eradicate racism, racial discrimination and other legacies of genocide," he said.

"China hopes the (UN) Special Adviser on the Prevention of Genocide will play her due role in this regard."