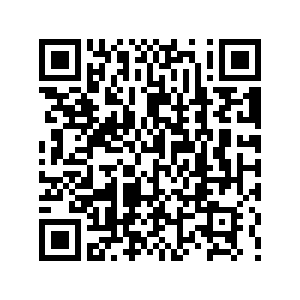 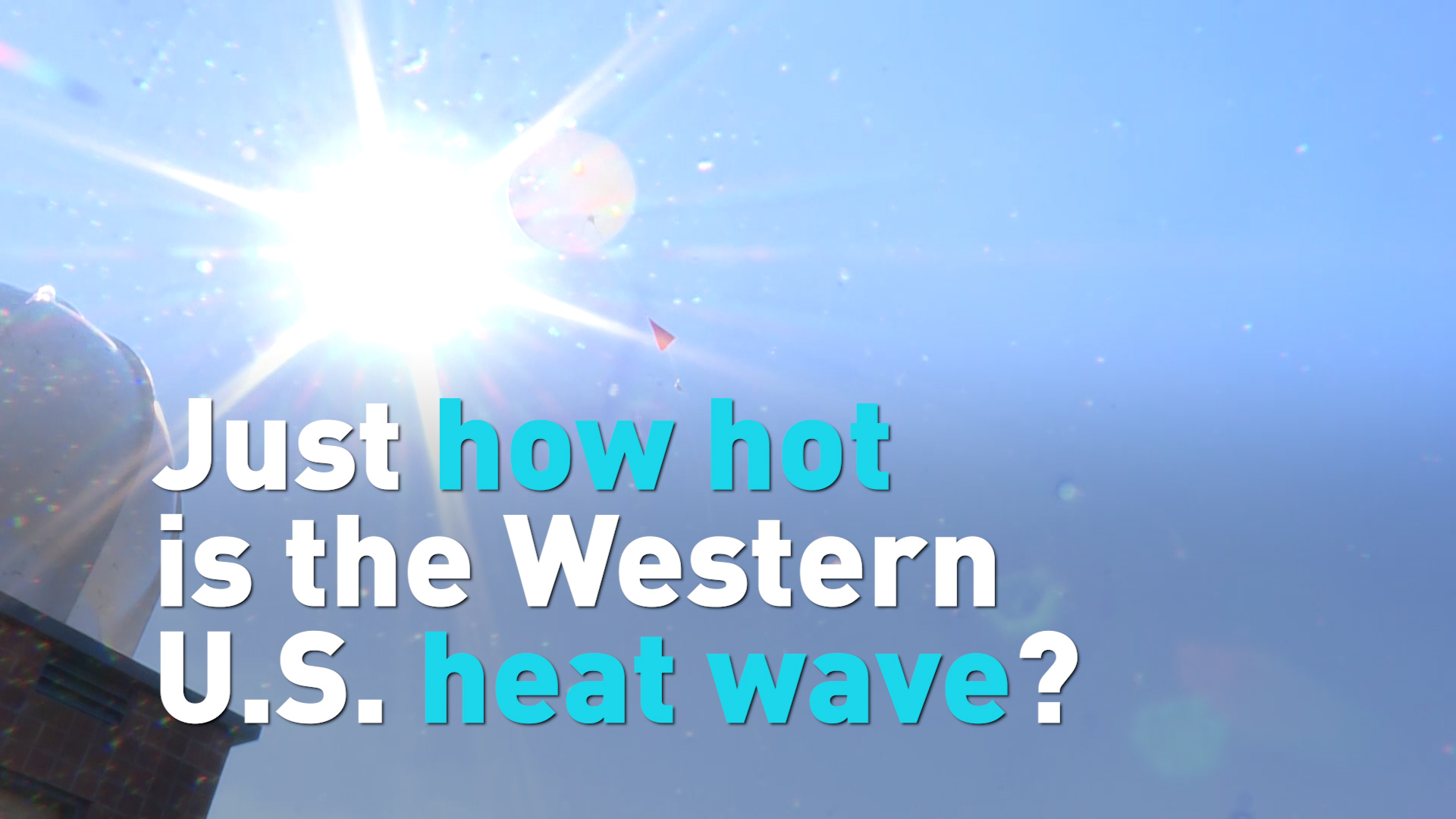 A heat wave continues to scorch the Pacific Northwest of the United States. U.S. and Canadian West Coast cities spanning from Washington state to Oregon to British Colombia, are all hitting record temperature levels. Mark Niu reports from Spokane, Washington.

"Kind of think of it almost like a piston pushing down and so you have higher pressure which also increases the temperatures; and so it’s just this bubble or dome right over the Northwest," Van Horn said.

Van Horn says the hot conditions are pushing the limits of the region’s infrastructure. Road surfaces have buckled from the heat and the non-stop running of air conditioners is taxing the electrical grid, causing rolling blackouts.

The negatives are also being distributed unevenly said Brian Henning, director of the Gonzaga University Center for Climate, Society, & Environment.

"The people who are most vulnerable, people who have fewer means, people of color are disproportionately affected. So residents who have central air conditioning and can keep their homes cold, you know, we can just hunker down. People who have to work outside, agricultural workers who pick the cherries that are ripening right now, don’t have that luxury to work indoors, maybe they are renters they don’t have central air conditioning," Henning said.