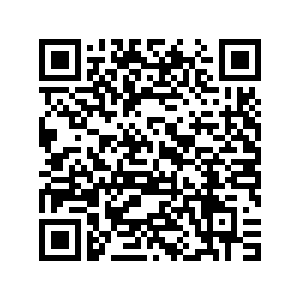 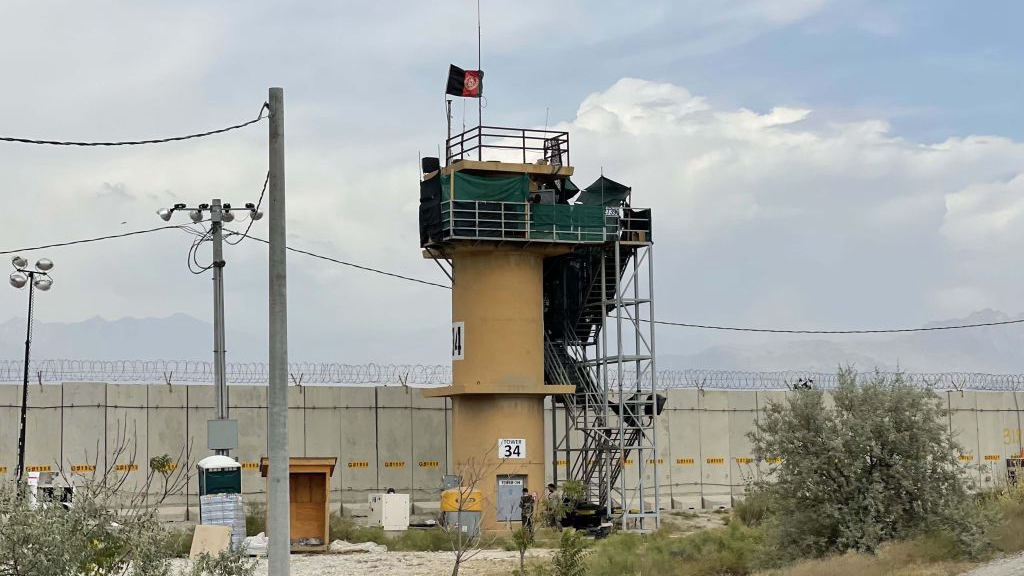 With Kabul's Bagram Air Base vacated by the U.S. military, Afghan soldiers settled into the vast premises on Monday, taking control of the runways, barracks, watchtowers and hospital.

The base was the hub of U.S. forces stationed in Afghanistan for 20 years until they withdrew last week. Its handover was part of efforts to end the longest war in U.S. history, following an agreement between Washington and the Taliban last year.

However, Afghan military officials said the American troops had left the base without notifying them.

"After we received some rumors that the Americans left Bagram, with the increase of our intelligence report and finally by seven o'clock in the morning, we understood that it was confirmed that they had already left Bagram," said General Mir Asadullah Kohistani, the new commander of Bagram Airfield.

Graphics: What you should know about U.S. troop withdrawals from Afghanistan 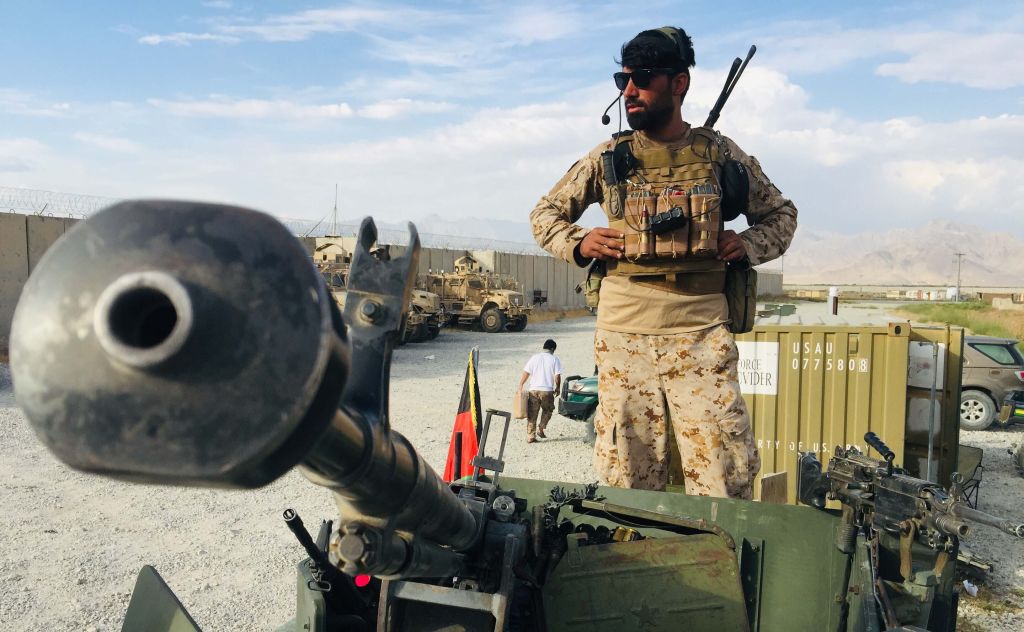 An Afghan soldier stands on a tank at Bagram Airfield in the north of Kabul, Afghanistan, July 5, 2021. /Getty

An Afghan soldier stands on a tank at Bagram Airfield in the north of Kabul, Afghanistan, July 5, 2021. /Getty

The Taliban have ramped up offensives against Afghan government forces across the country in recent weeks, particularly in the north where insurgents have gained territory rapidly. More than 1,000 Afghan troops fled into neighboring Tajikistan on Monday following clashes with the Taliban.

The Afghan soldiers "did not want to surrender. They had asked for reinforcements but their call was ignored," said Abdul Basir, a soldier based with a battalion in Badakhshan province that had members flee over the border.

Tajikistan's national security committee said that 1,037 Afghan government troops had fled into the country "to save their lives" after clashes with the Taliban during the night. 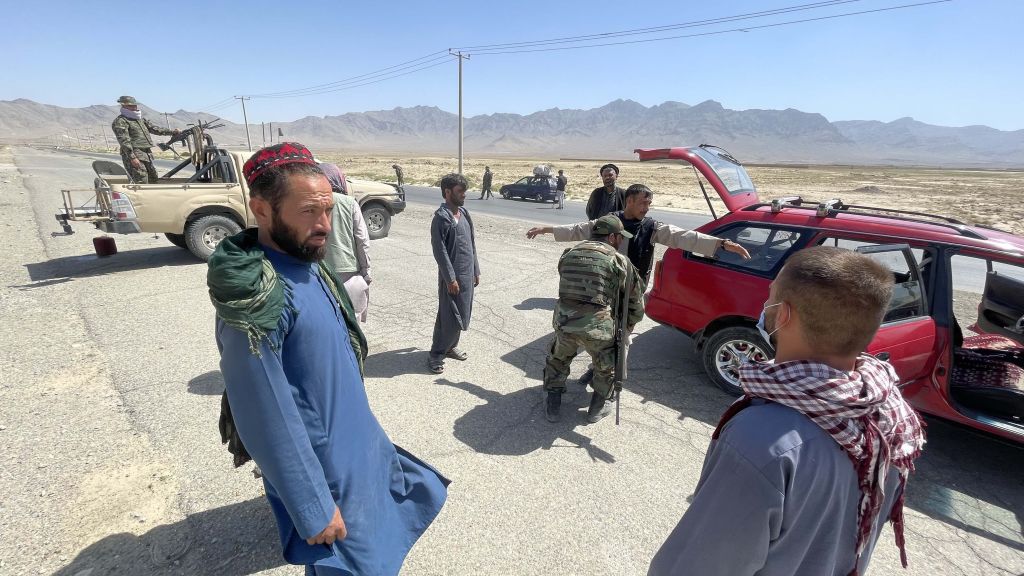 An Afghan soldier checks passengers at a checkpoint near Bagram Airfield in Kabul, Afghanistan, July 3, 2021. /Getty

An Afghan soldier checks passengers at a checkpoint near Bagram Airfield in Kabul, Afghanistan, July 3, 2021. /Getty

Taliban spokesperson Zabihullah Mujahid told Reuters on Monday that the group plans to present a written peace proposal to the Afghan government side as soon as next month.

"The peace talks and process will be accelerated in the coming days ... and they are expected to enter an important stage, naturally it will be about peace plans," Mujahid said. "Possibly it will take a month to reach that stage when both sides will share their written peace plan."

Fighting has surged since early May when the U.S. military began its final withdrawal from Afghanistan. China, Afghanistan and Pakistan last month called for a responsible and orderly withdrawal of foreign troops to avoid a deterioration in the security situation in the region or giving terrorist forces an opportunity to thrive.