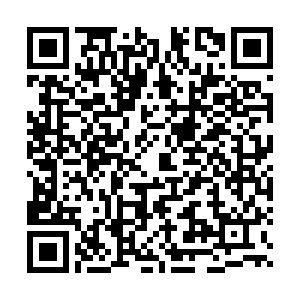 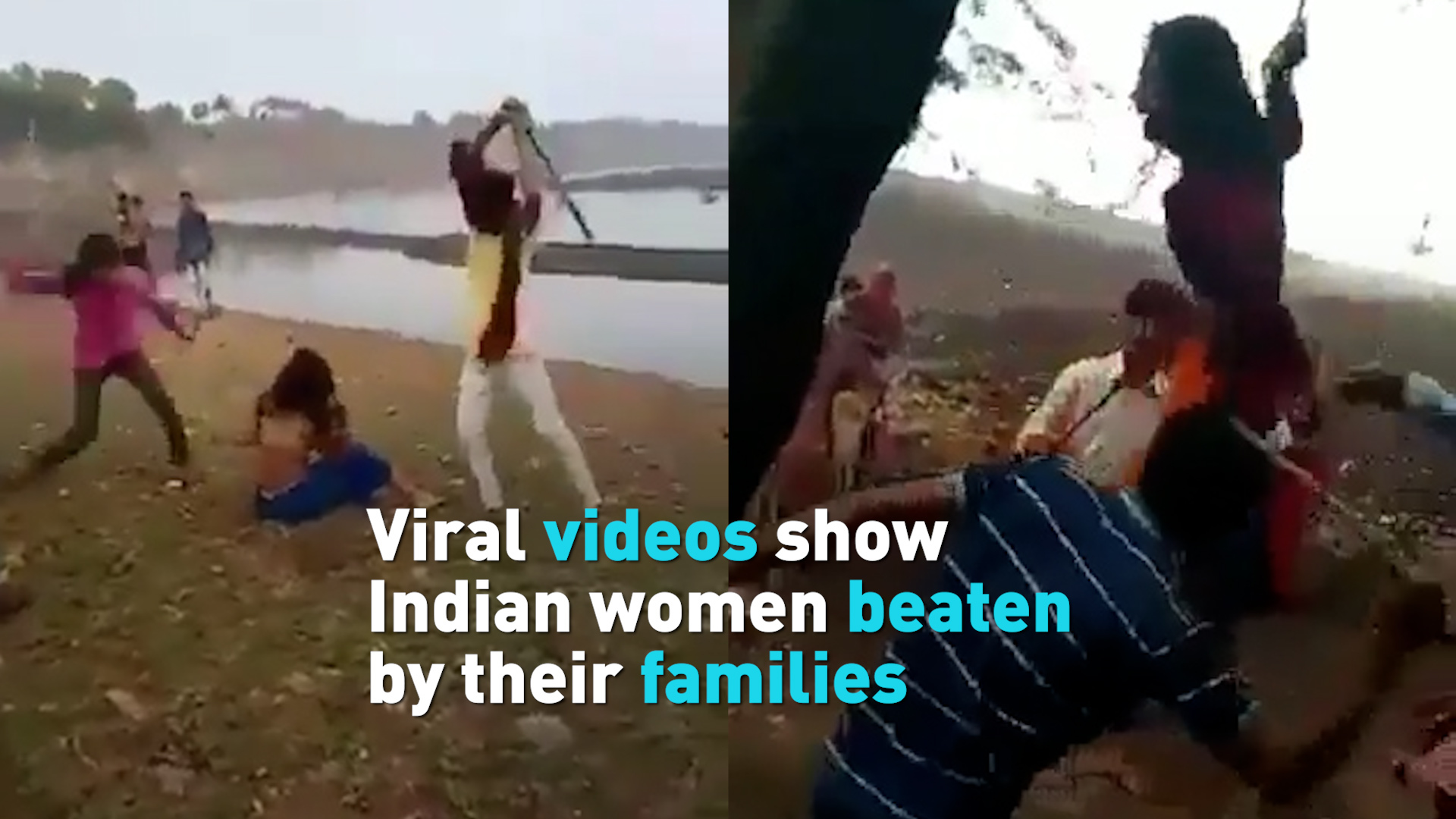 Disturbing videos spread across social media showing young women, in both cases from tribes and villages within India's state of Madhya Pradesh, being dragged by their hair, either tied to a tree or thrown to the ground, and beaten with sticks. Their attackers were members of their own families: parents, brothers, and cousins, and their attacks happened in full public view. Multiple bystanders recorded video, but none of them stepped in to help the victims.

The videos sparked outrage on social media, eventually leading to intervention from the police and the arrest of the accused attackers in both cases. But in going viral, the videos called attention to something else, namely a deeply ingrained and violently misogynistic culture within India's tribes and villages: one that prioritizes sons and frowns upon daughters, passes domestic violence down to younger generations, lacks education, and punishes perceived slights by parading young women through the streets and torturing them.

In both of the videos, the victims were beaten allegedly for doing something that angered their relatives. One video, recorded on June 22nd in Pipalwa village, showed two sisters being slapped, kicked and beaten with sticks by paternal cousins and even their mother and brother because they were talking to their maternal uncle's sons on the phone, infuriating the rest of their family.

The other, recorded on June 28th in Alirajpur, showed a 19-year-old woman being dangled from a tree and severely beaten by her father, brothers and cousins reportedly because she had left her husband's house and gone to her maternal uncle's home. Her family allegedly believed her "running away" from her husband badly hurt their social standing and punished her.

The public acts of cruelty toward women seem to go beyond village and tribal culture. New data from police in the city of Delhi shows that reported cases of domestic violence at the hands of husbands and in-laws in 2021 are more than double what they were during the same period in 2020, while reported cases of rape climbed to 1.5 times the 2020 rate.