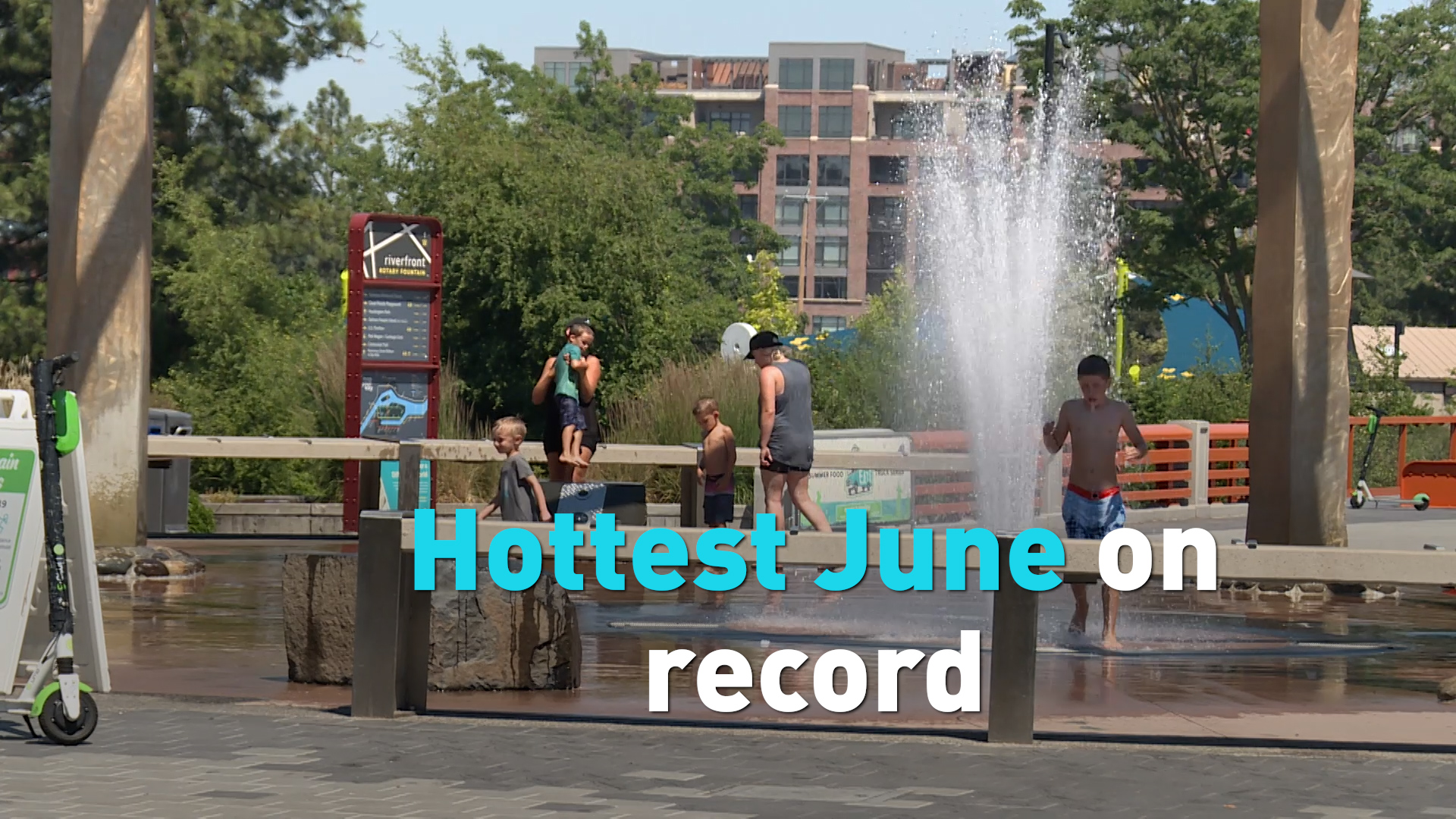 Scientists point out that human-caused climate change has almost certainly played a pivotal role in the latest spike in temperatures worldwide and that even more extreme conditions could be expected.