Download
U.S. Troops pull out of Afghanistan- What happens next?
April Lanuza 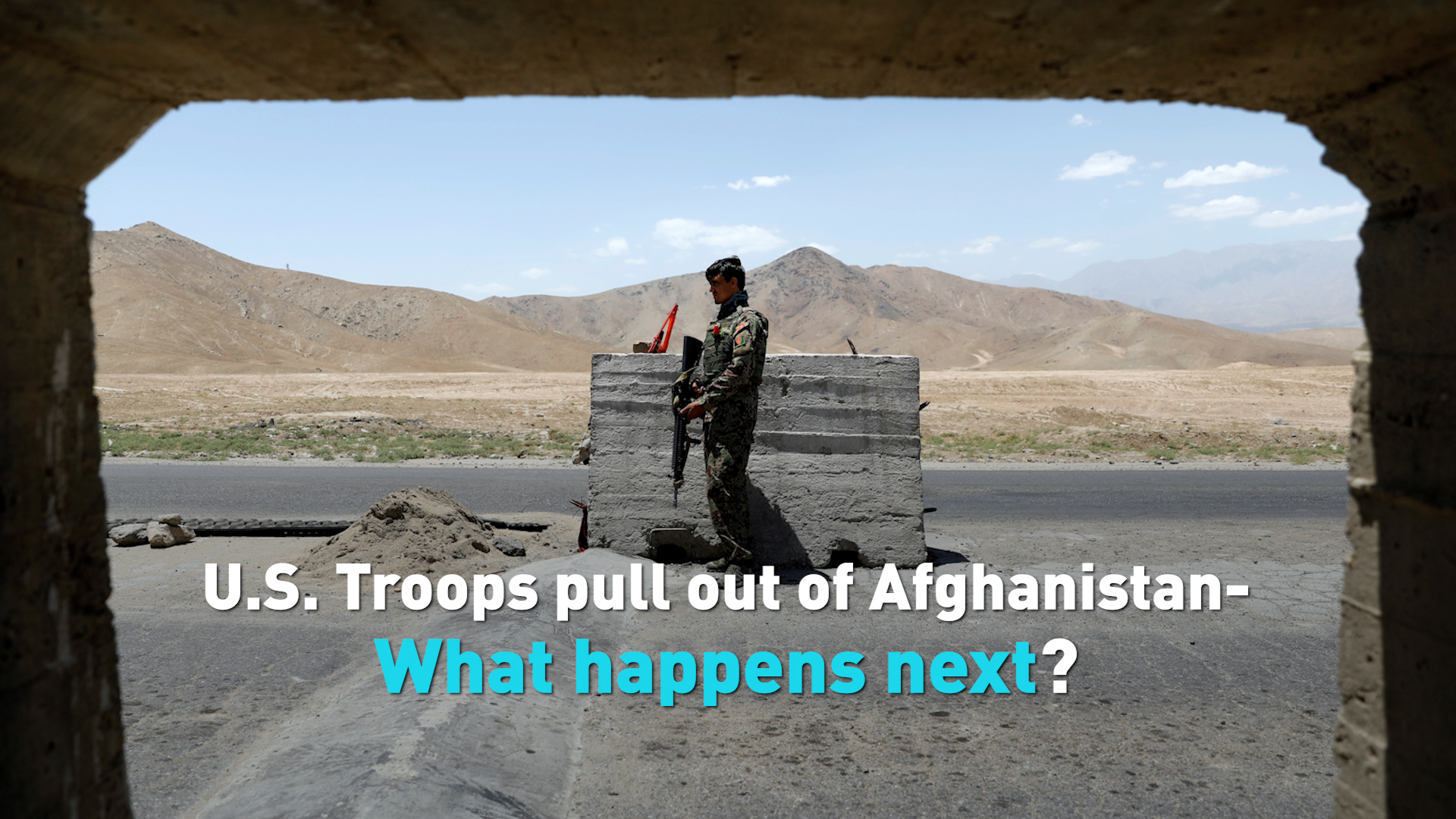 With the U.S. having officially handed over their main military base, Bagram Air Base outside of Kabul, over to the Afghan government, American occupation in the country has ended.

Troops have withdrawn and now the future of Afghanistan is in the hands of the government and security forces.

But what happens next?

The impact of the war has been different for both sides, but will be felt for generation to come.

As two decades of war end for the U.S., Afghans are finding a way forward.