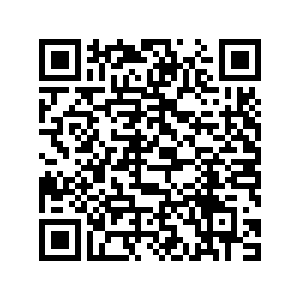 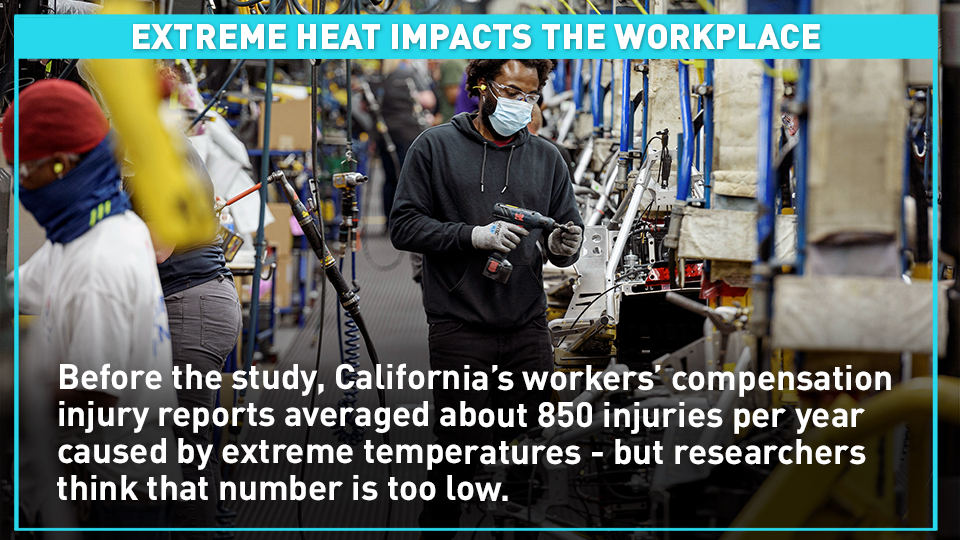 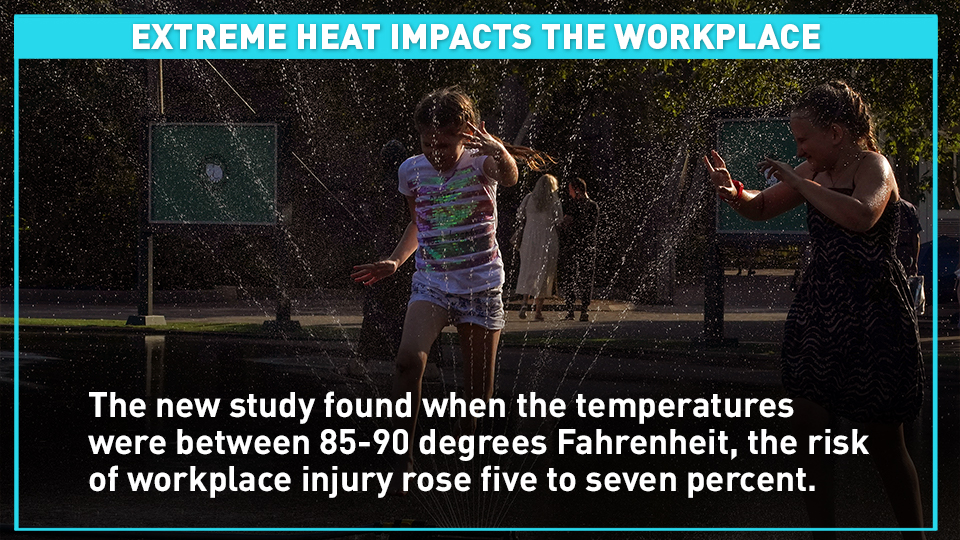 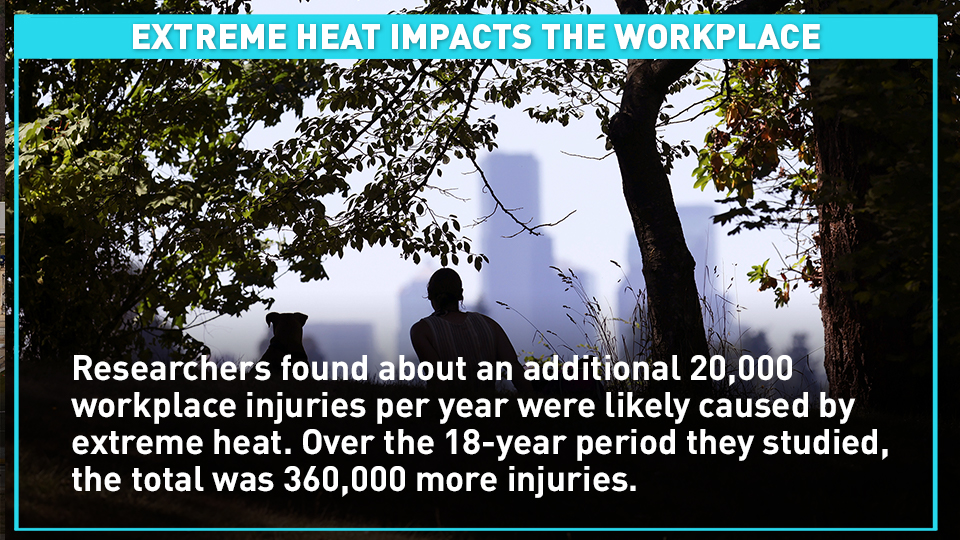 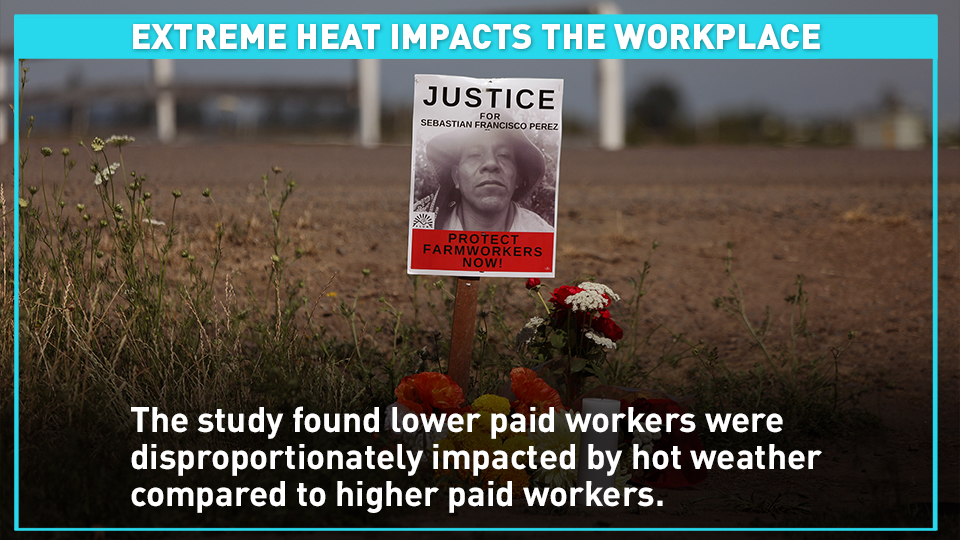 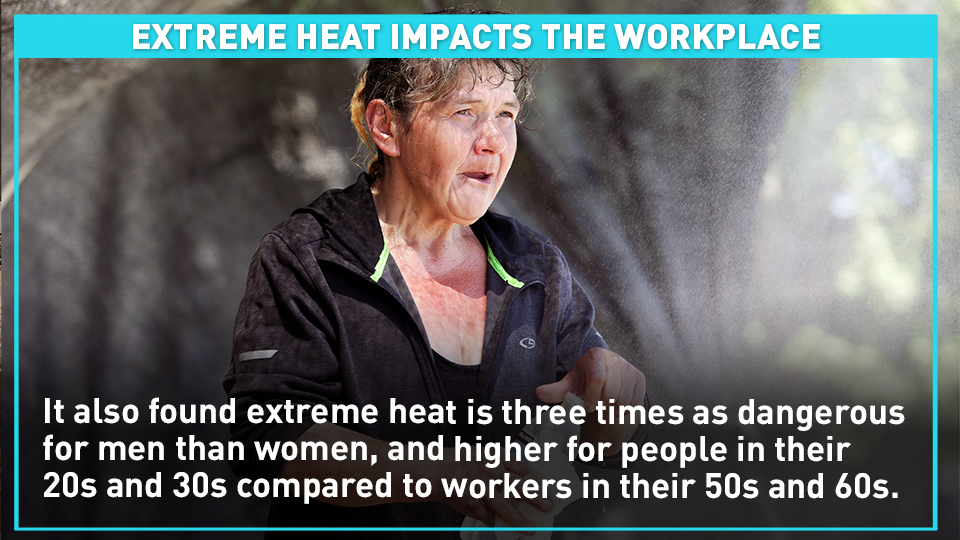 Extreme heat caused by climate change is not only impacting the environment but also, depending on where you work, your workplace.

Hotter weather can make it harder to concentrate, leading to workplace injuries from falling or mishandling machinery.

A group of University of California researchers combined California's workers' compensation injury reports from 2001 to 2008 with temperature highs for each day and location to see whether injuries increased on hotter days, and by how much.

Before the study, California's workers' compensation injury reports averaged about 850 injuries per year caused by extreme temperatures - but researchers think that number is too low.

The new study found when the temperatures were between 85-90 degrees Fahrenheit, the risk of workplace injury rose five to seven percent.

If temperatures reached 100 degrees, the risk of injury rose 10-15 percent.

Researchers found about an additional 20,000 workplace injuries per year were likely caused by extreme heat. Over the 18-year period they studied, the total was 360,000 more injuries.

This reflects the difference in the type of work people do and who has a higher risk of heat-related injury.
For example, industries like manufacturing where workers are in warehouses and handling machinery, differ greatly compared to people in finance who likely spend their day indoors at desks.

The study also found extreme heat is three times as dangerous for men than women, and higher for people in their 20s and 30s compared to workers in their 50s and 60s.

The findings of this study are expected to go public on Monday, the New York Times reported.