Download
The Art of the Party: New Look for an Old Village
Special Series/CGTN 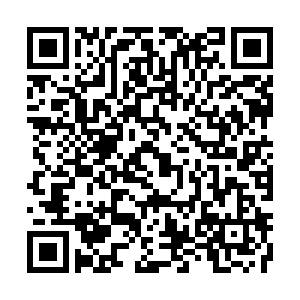 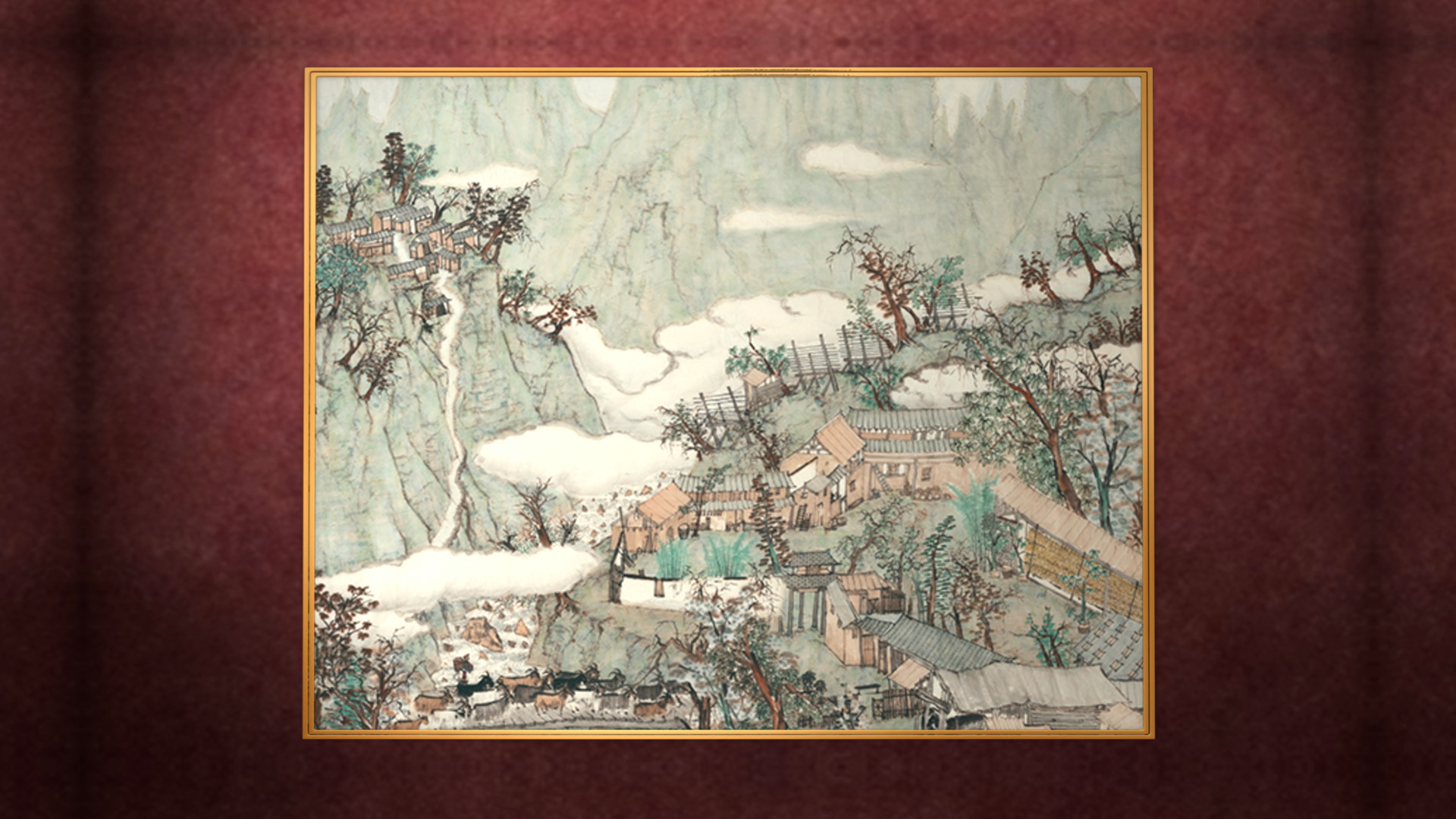 He Jialin, a Chinese modern artist created the painting "New Look for an Old Village" in 2020.

It shows the community of the Lisu people, an ethnic group in southwest Yunnan Province, with a new look after an end to extreme poverty.

Yunnan was one of the main battle grounds of China's fight against poverty.

Many ethnic minority groups were greatly affected including the Lisu.

Since 2013, President Xi Jinping has been paying close attention to the issue of poverty alleviation involving China's ethnic minorities.

Xi has visited many underdeveloped areas with a high concentration of ethnic minorities in recent years.

He has stressed that "no one should be left behind on the road to prosperity."

China has targeted poverty alleviation by focusing on improving management and allocation of resources.

Through continuous efforts, China has reached its goal of lifting hundreds of millions of people out of poverty by 2020.

China's success in poverty alleviation has proven that the problem of poverty, in essence, is how the people should be treated: the people-centered philosophy is the fundamental driving force behind this cause.