The death toll from deadly floods in China’s Zhengzhou has risen to 12, as the capital of central Henan Province witnessed the most severe rainstorms on record. Over 100,000 people have been evacuated and rescue operations continue across the province.

Over 6,000 firefighters and many members of the Chinese military are deploying to the disaster zone for rescue work. Authorities say nearly 2,000 PLA and police forces have been mobilized to rescue residents. 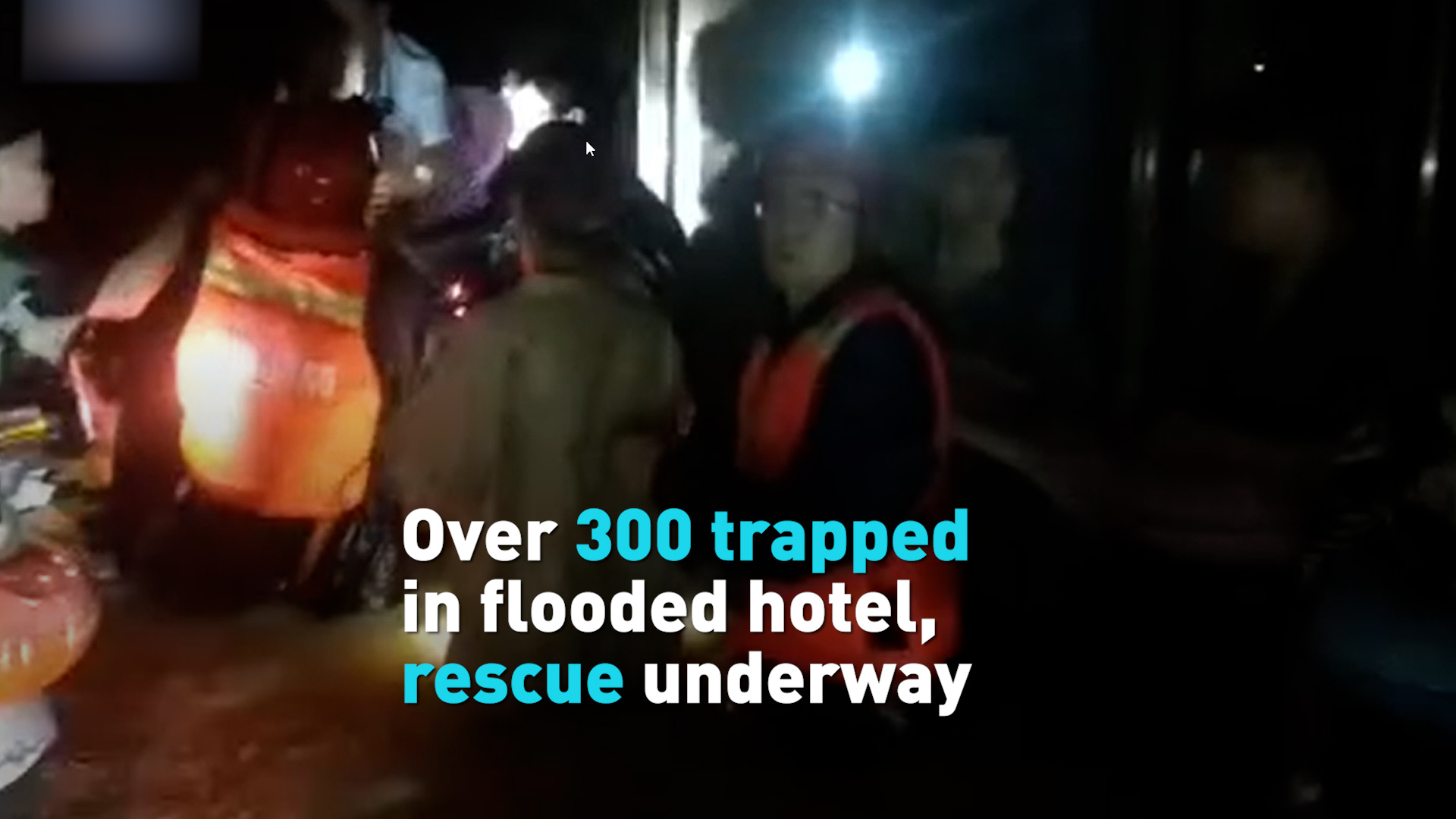 Rescuers are working tirelessly to save residents in China’s central Henan Province after the area was hit with a record-breaking rainstorm which lead to deadly floods. 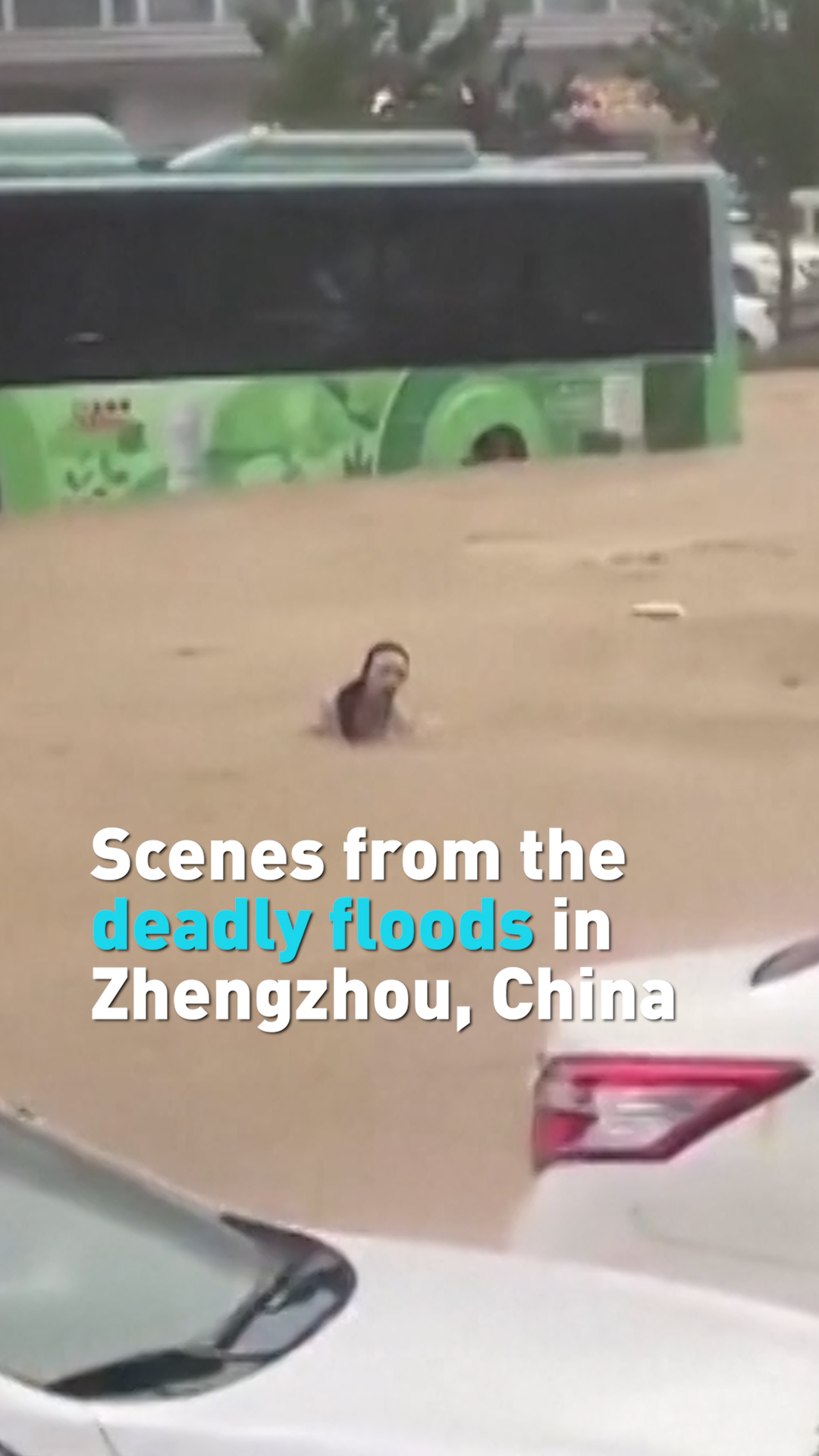 The record rainstorms and flooding in China’s central Henan Province have left hundreds stranded in a hotel. Rescuers have safely evacuated over 100 children and elderly people, with rescue and evacuation efforts still ongoing.

China’s central government has upgraded the nationwide flood control emergency response level from Level III to Level II at 3:00 am Wednesday local time, according to the relevant provisions of the State Emergency Plan for Flood Control and Drought Relief.

This came as central Henan’s capital Zhengzhou witnessed a rainstorm that broke all historic records.

China’s firefighters rescued over 150 children and teachers trapped in a kindergarten amid the severe flooding caused by a record rainstorm in Zhengzhou.

The firefighter’s quick actions helped get children to higher ground amid the massive flooding that has killed 12 people. 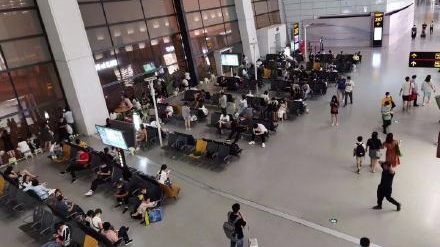 China’s Zhengzhou has suspended all the arriving flights until Wednesday noon local time, as the capital of central Henan province sees record rainstorms and severe flooding. All passengers in the airport have been asked to stay, and all transport to the airport has been cut.

The airport issued a red alert for massive flight delays.

China’s central Henan Province is having the most severe rainstorms on record, and it’s causing massive flooding in the city of Zhengzhou. Rescuers risked their lives to evacuate trapped passengers from the flooded subway. So far, 12 people have died in Zhengzhou and over 100,000 evacuated, according to local authorities.