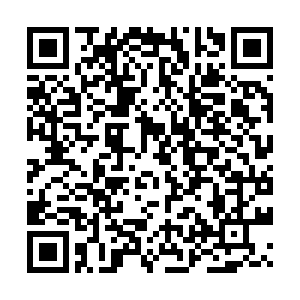 One person is dead, two are missing, and 1,231 people have been rescued in China’s central Henan Province amid severe rainstorms and flooding. Local authorities say a total of 3,590 rescuers, 718 vehicles and 145 boats have been dispatched as of 4:00 pm Tuesday, Beijing time.

A brigade of the Chinese military has also raced into Henan’s Yichun county to blast a dam and divert the floods at the request of Yichun authorities. The brigade has a past record of rescue work in the Wenchuan Earthquake in 2008 and Yangtze River flooding in 1998.

The rescue is ongoing overnight.

Authorities say all people in the subway are being safely evacuated, and Zhengzhou has suspended all the subway service due to the risk of flooding. 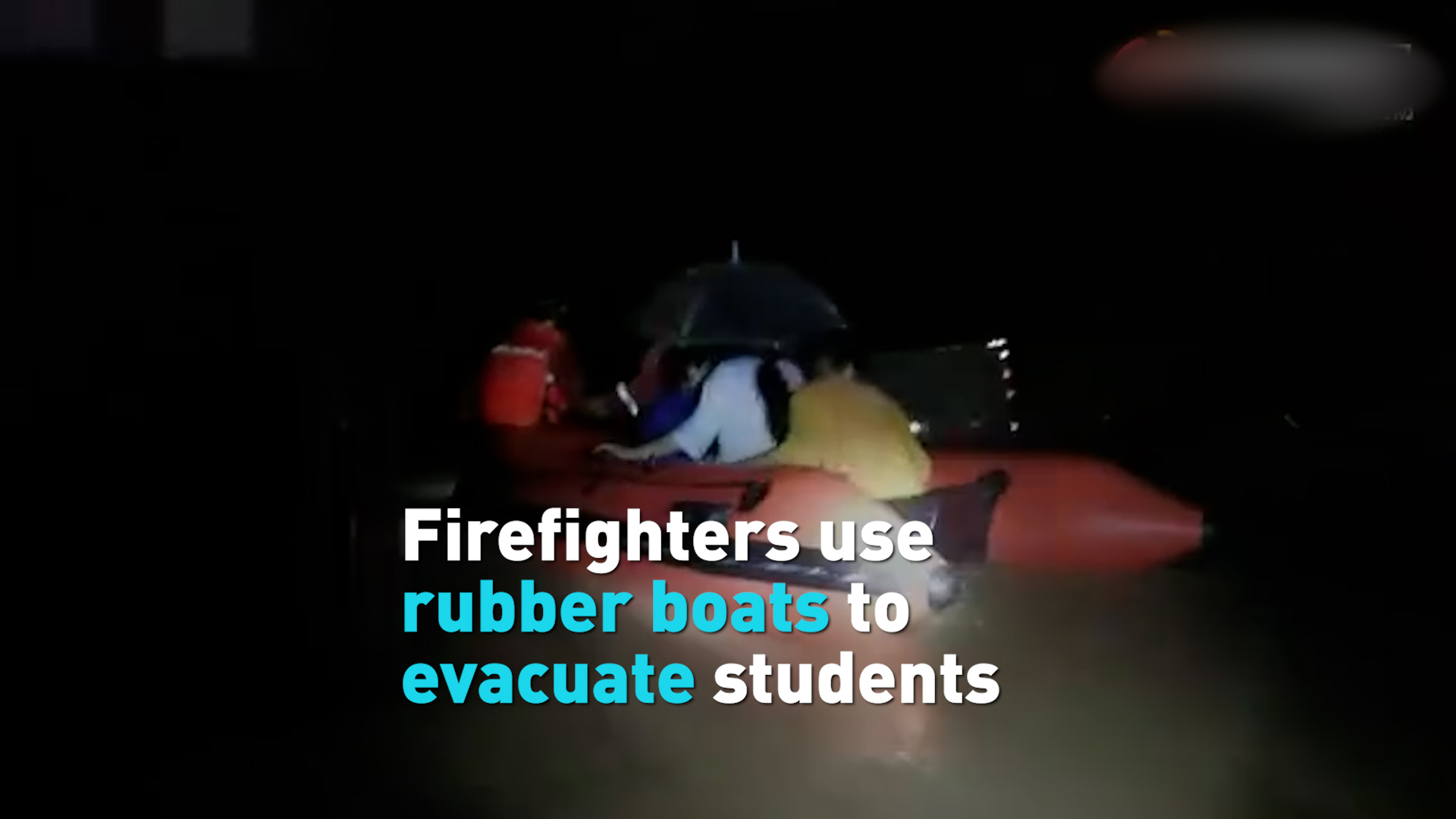 China’s firefighters used rubber boats to evacuate students trapped in a five-floor school building in a Xiaoliuqiao village of central Henan Province, amid a rare flood caused by extreme weather.

All students in the building have been evacuated. 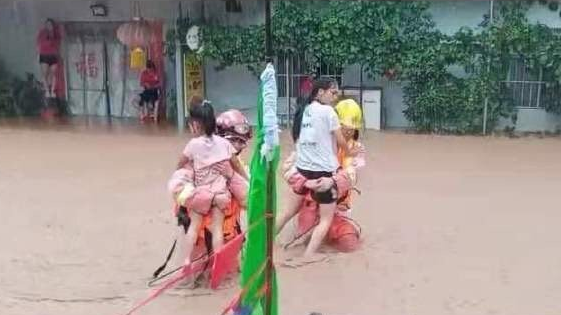 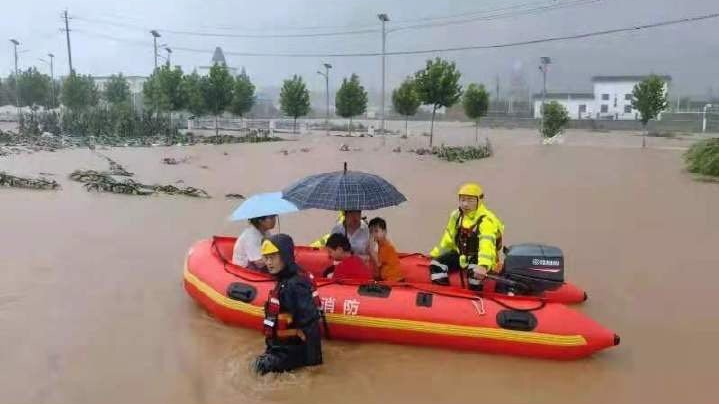 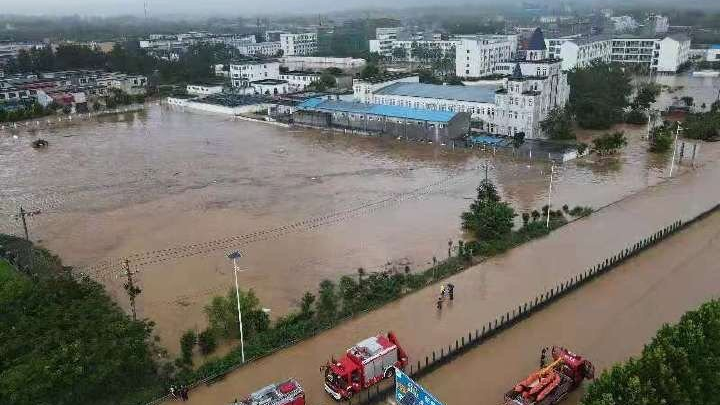 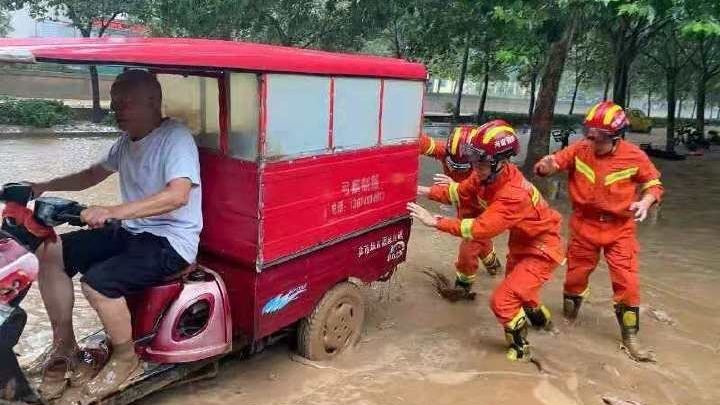