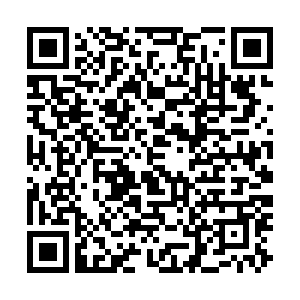 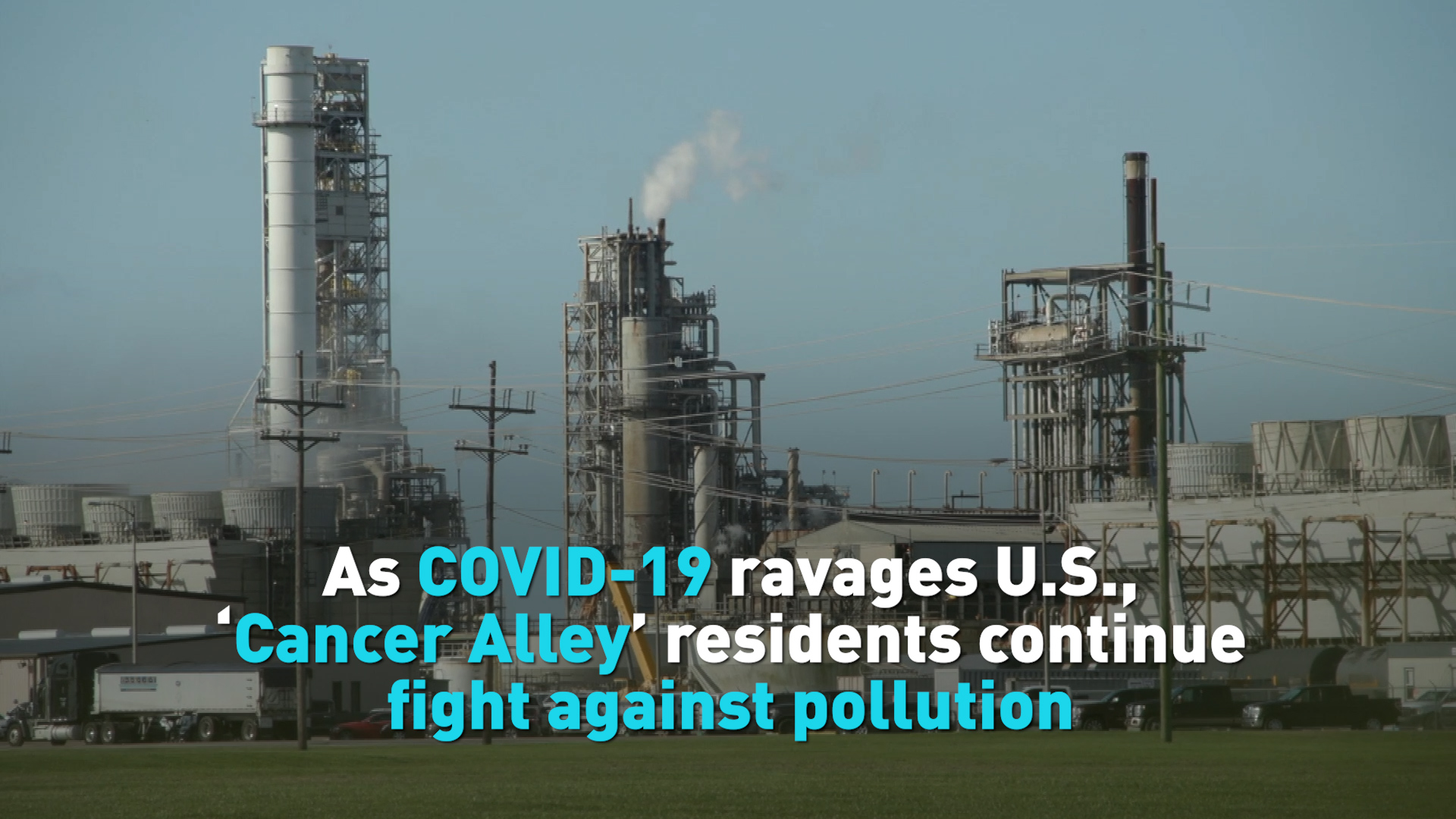 “Cancer Alley” is located in the southern U.S. state of Louisiana, informally named for the high incidence of the disease diagnosed there.

This toxic zone spans about 135 kilometers along the Mississippi River from New Orleans to Baton Rouge.

It’s a predominantly Black community whose members have been breathing air heavily polluted from surrounding chemical plants for many years.

Local residents believe the chemical industry is responsible for their health problems. But some leaders in Louisiana reject industrial pollution as the main cause of cancers in the area.

CGTN’s Liu Xiaoqian traveled to Louisiana and spoke to some residents to see how air pollution is affecting their lives and what measures the government is taking to reduce pollution.