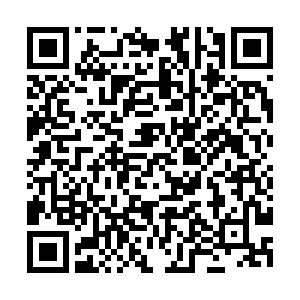 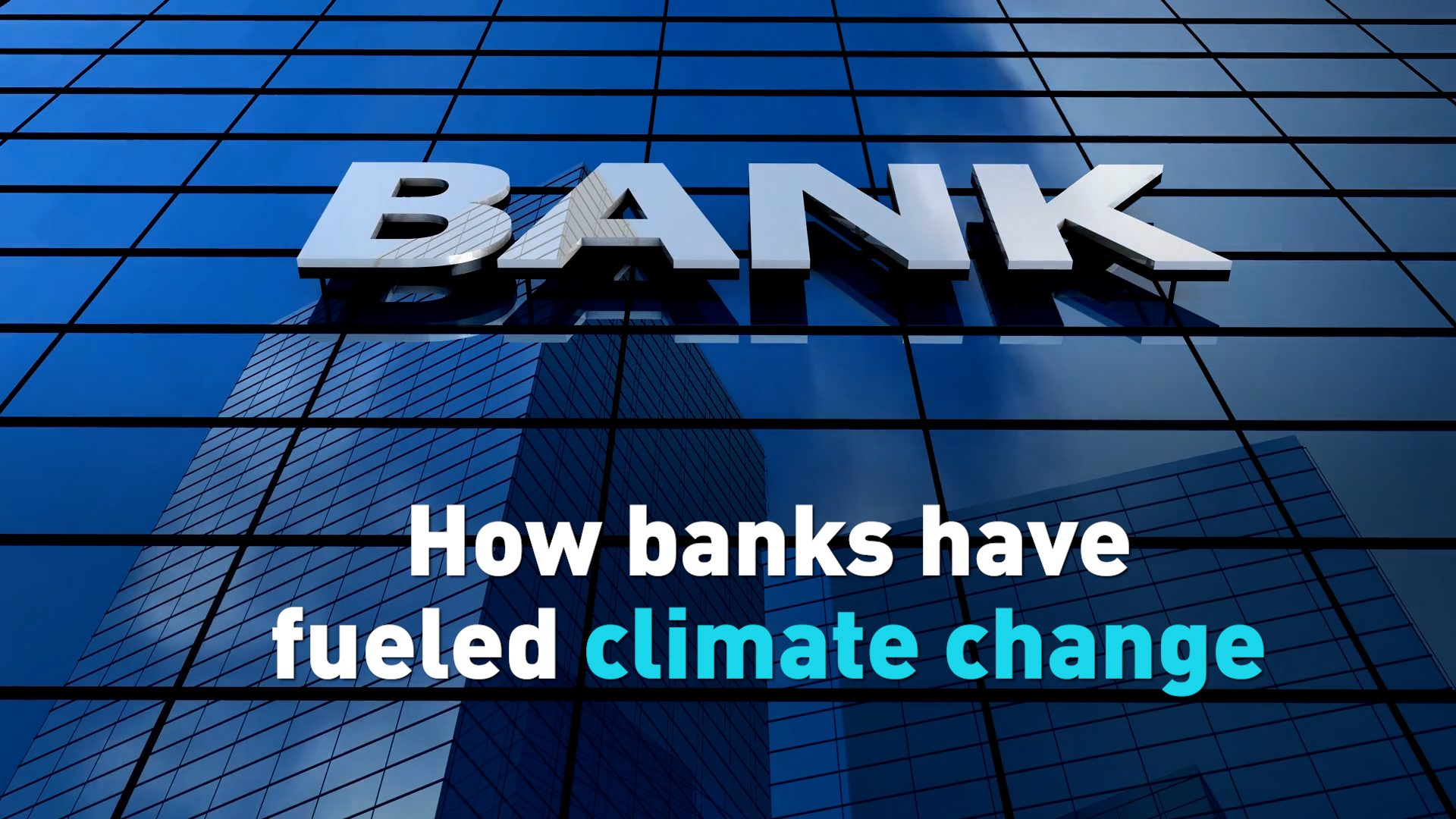 Some of the world's biggest banks are coming under recent scrutiny for financing oil and gas companies and worsen the climate change crisis.

In the five years since the adoption of the Paris Climate Accord, 60 of the world’s biggest banks have given $3.8 trillion to fossil fuel companies, according to research from the Rainforest Action Network (RAN).

RAN's report, Banking on Climate Chaos, says JPMorgan Chase is the worst. The report says America's largest bank has financed fossil fuel to the tune of $317 billion since the Paris Agreement, It says it outspends RAN's "Dirty Dozen" by 33%.

Many of the banks have been lent money to controversial projects like the Line 3 Tar Sands Pipeline and drilling in the Arctic National Wildlife Refuge.

Meanwhile, funding for renewable and clean energy is low.

In 2018, the UN's Intergovernmental Panel on Climate Change said that $2.4 trillion – around 2.5% of the world’s GDP – needs to be invested in clean energy between 2016 and 2035 to limit global warming to an internationally agreed target of 2.7 degrees Fahrenheit (1.5 degrees Celsius.)

But since the Paris Accords, data shows that fossil fuel subsidies have continued to increase.

An estimated 6.5% of the world’s GDP was spent on fossil fuel subsidies in 2017, according to the latest available research from the International Monetary Fund.

JPMorgan Chase has pledged to reduce its investments in oil and gas by 2030, but only by 15%.

Non-profit organizations say people should research a bank's climate policies to learn which ones are funding fossil fuels projects.

Some activists like the Rainforest Action Network are leading high-profile campaigns to pressure on banks into changing their ways.

If you want to send a message with your money, some smaller banks are going green and marketing themselves as an ethical funding alternative.