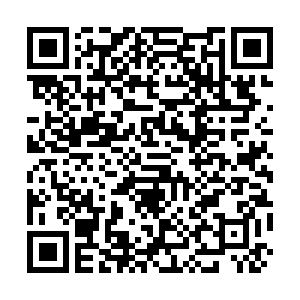 A video has gone viral on Chinese social media showing two children and an adult being rescued from a trapped SUV by several people in Zhengzhou, Henan Province.

It happened on July 20 after a grandmother picked up her grandson and granddaughter from school during a heavy rain.

Their car was trapped in floodwaters, and they couldn’t open the door to get out.

Yang Xiaojie, the children’s mother, received a call from the grandmother and found the location where they were trapped using online apps.

Yang called a hotel close to the location and asked for help. She also requested help through her WeChat Moments.

Li climbed on the car, tried to break the car glass with the knife. But it didn’t work.

At the same time, Chen Yangyang, the children’s Hip Hop dance teacher was nearby.

He swam to the vehicle after he saw the request message from Yang’s WeChat Moments.

However, the three people still couldn’t break the vehicle’s windows with a kitchen knife.Li Xiang, an owner of a nearby noodle restaurant, grabbed a big hammer and helped break the windows.

Some of those who came to help were injured. Those involved in the rescue are being hailed as superheroes.

More than 15 million people in 21 provinces and regions have been affected by the floods.