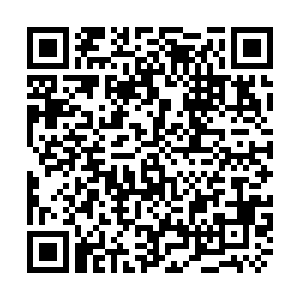 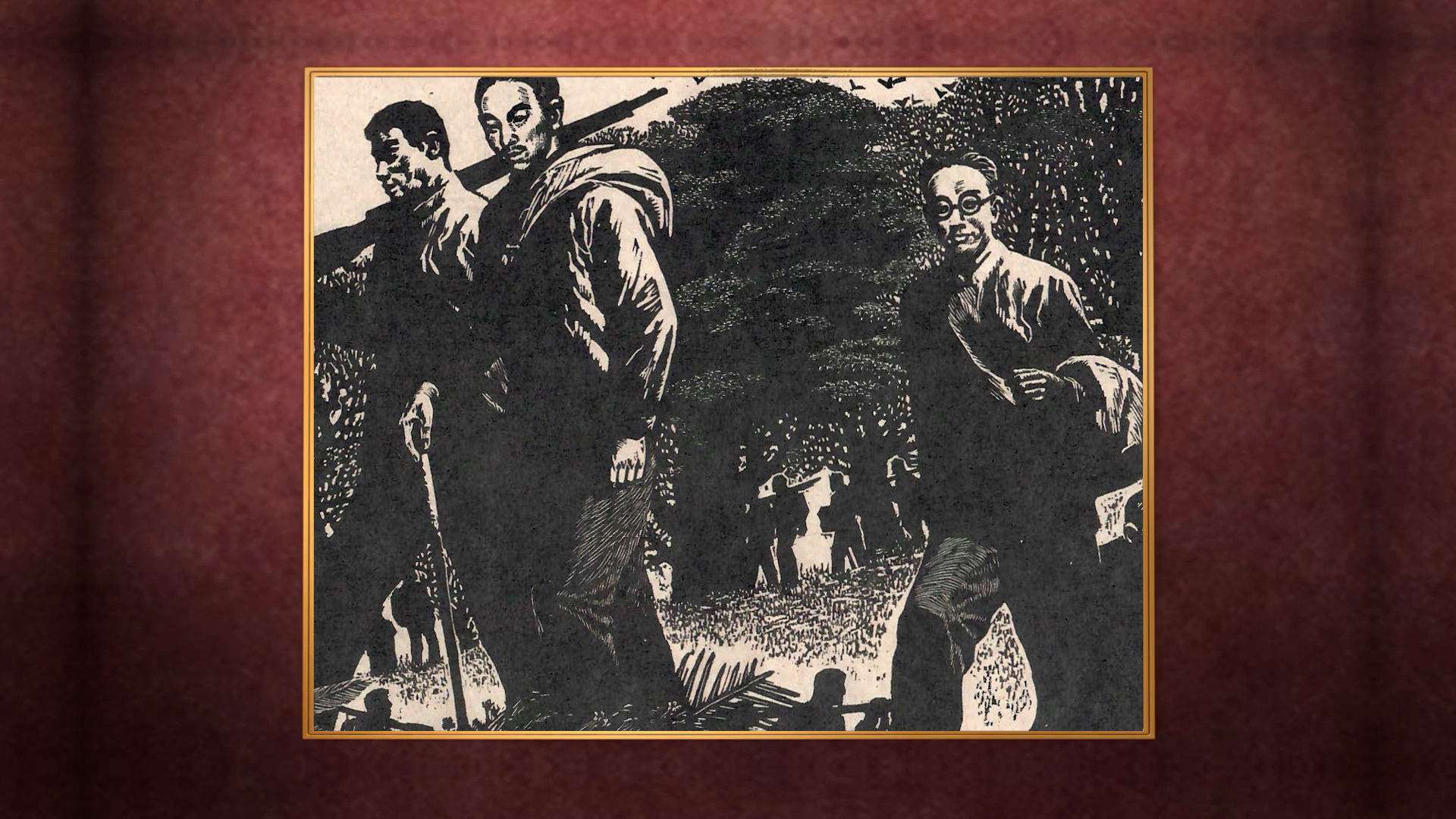 This woodcut print was created by Chinese artists Cai Dizhi and Xu Qinsong in 1981.

It depicts CPC-led guerrilla forces rescuing Chinese cultural celebrities and anti-Japanese patriots from enemy control and transferring them to safety in 1942.

They started to hunt down and arrest anti-Japanese patriots on a large scale and required all Chinese cultural celebrities in Hong Kong to report to them within a limited time, otherwise they would be killed.

Under the direction of the Central Committee of the CPC, the Eighth Route Army Hong Kong Office and local guerrilla forces planned a rescue.

But traffic from Hong Kong Island to Kowloon and major piers in Hong Kong were all under tight surveillance by the Japanese army.

The rescue of hundreds of people was no easy job.

In early 1942, the Japanese Army planned to release a large number of refugees from Hong Kong to the Chinese mainland in response to the severe food and fuel shortage in Hong Kong,

It was an opportunity to carry out the rescue.

Disguised as refugees, Chinese patriots and well-known cultural figures were protected by guerrilla fighters and transferred out of Hong Kong.

After six months, more than 800 cultural celebrities and patriots with their families stranded in Hong Kong successfully arrived at anti-Japanese base areas controlled by the CPC.

Those cultural figures rescued by the CPC are masters in their fields.

They all later played an important role in helping mobilize the masses to fight against Japanese aggression and promoting the inheritance of Chinese culture.