Download
The Art of the Party: March of a million troops
Special Series/CGTN 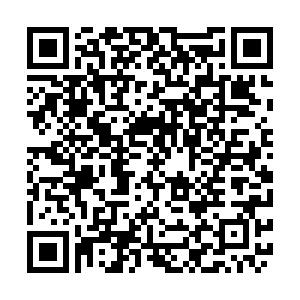 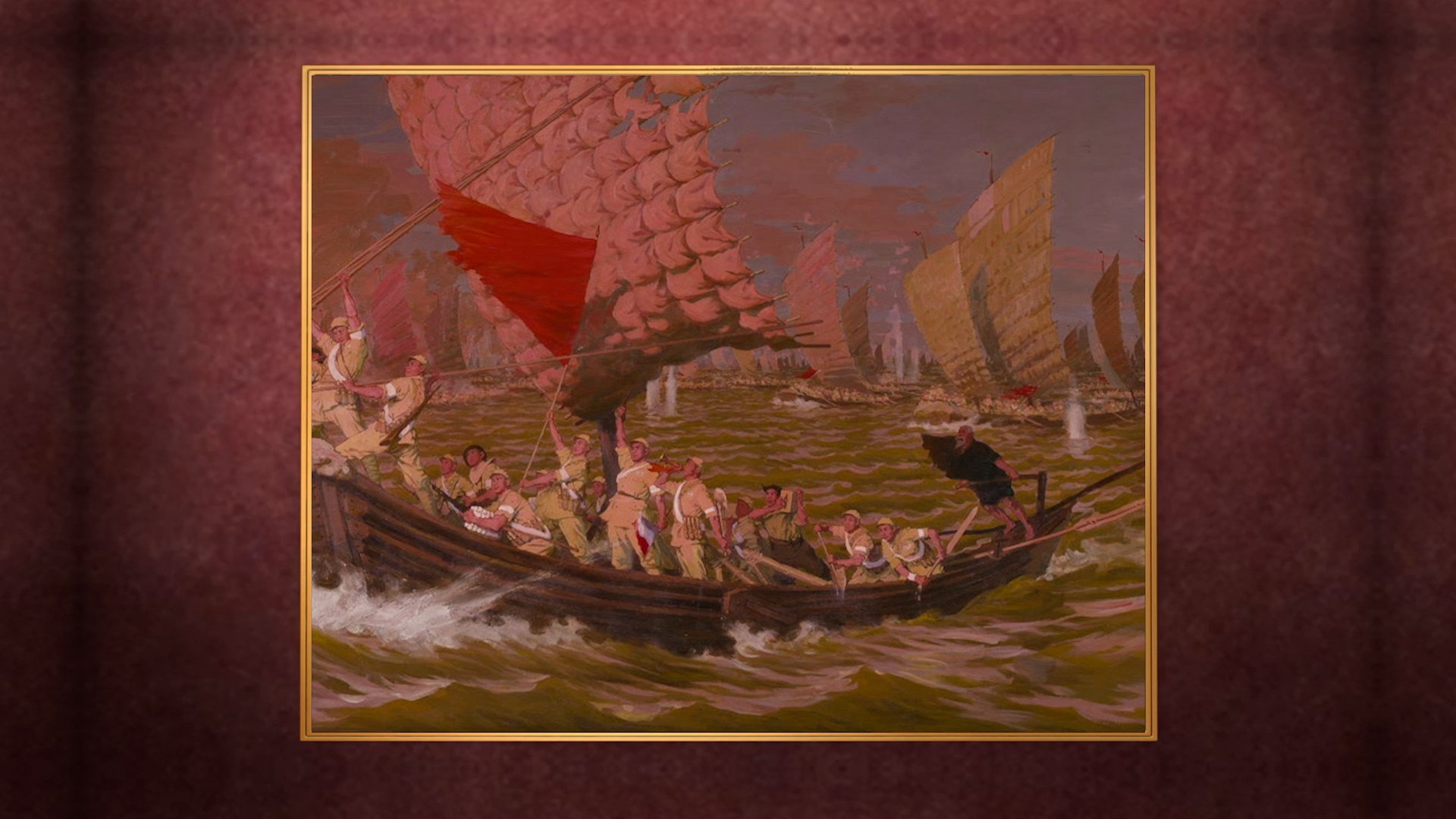 The War of Liberation in China started in 1945.

Between 1948 and 1949, the Nationalist Party suffered consecutive defeats against the Chinese Communist Party, and it forced them come to the table to negotiate a ceasefire.

In the spring of 1949, during peace talks with the Chinese Communist Party, the Nationalist Party deployed a heavy battalion of Kuomintang troops along the Yangtze River to prevent the People's Liberation Army (PLA) from crossing the river.

The Yangtze River which rises at Jari Hill in the Tanggula Mountains and flows 6,300 kilometers from the west to east into the East China Sea, was firmly controlled by the Communist Party.

On April 20, 1949, the Nationalist Party rejected a ceasefire agreement with the Chinese Communist Party.

With the support of the people living north of the Yangtze River and the help of a guerrilla army in the south, Nanjing, the capital of the Nationalist government, was quickly captured.

The PLA penetrated the enemy's defense line and captured the headquarters of the Kuomintang. The battle that lasted 42 days, and the PLA eliminated more than 430,000 enemy troops.

The Yangtze River Crossing campaign freed Nanjing, Shanghai, Wuhan and other big cities. The military assault was a tremendous victory and paved the way for the PLA to march into East China and Southwest China.

In 1960, artist Dong Xiwen created the oil painting, "A Million Troops March to the South of the Yangtze River" based on this historical event.

Three battleships were used in the main body of the painting which also features majestic sails.