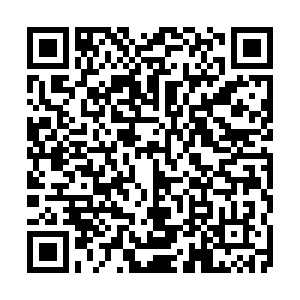 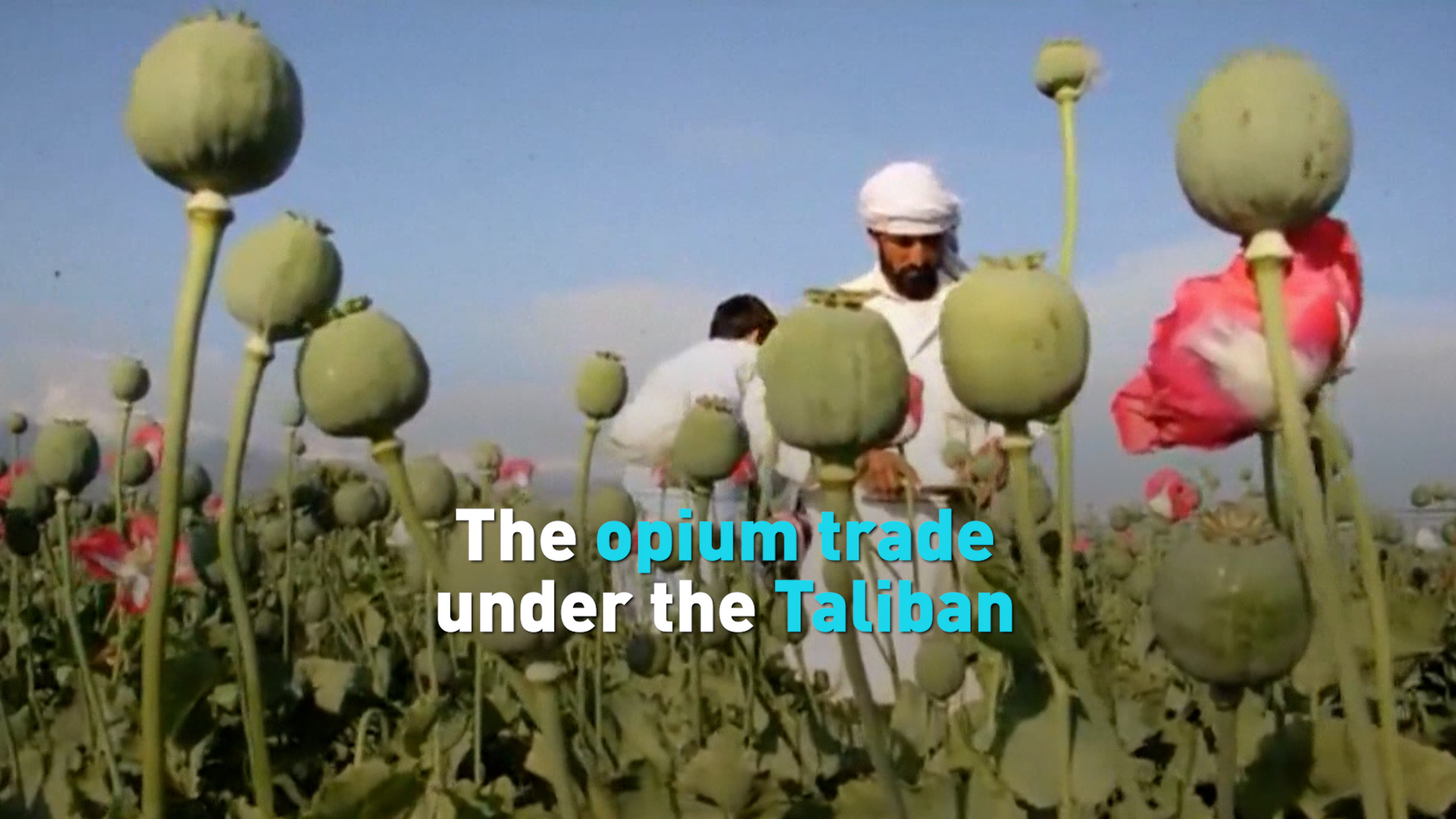 Despite the chaos besetting Afghanistan and the fall of Kabul to the Taliban, the illegal drug trade has continued to thrive out of the country, according to reports from the United Nations.

The economic situation in Afghanistan has been grim since the Taliban takeover of the country during the U.S. withdrawal.

Prices have skyrocketed for essential items, and the U.S. has frozen billions of dollars belonging to Afghanistan’s central bank.

But officials point to the illegal drug trade as a possible method for the Taliban to make money.

The Taliban found ways to continue by profiting from Afghanistan’s opium and heroin trade, despite 15 years of the U.S. efforts to eradication poppy fields and raid suspected labs, which reportedly cost more than $8 billion.

In June, a letter from the U.N. Security Council said the “production and trafficking of poppy-based drugs and methamphetamine…remains the Taliban’s largest single source of income,” adding that the drug trade has “a destabilizing and corrupting effect within Afghanistan and contributes significantly to the narcotics challenges facing the wider international community.”

As of 2019, the U.N. estimated that the overall income from the consumption, production, and export of opiates in Afghanistan was estimated between $1.2 billion and $2.1 billion.

The Taliban generates nearly $460 million annually from taxes on the sale of heroin within their territories, the U.N. reports.

The United Nations of Office on Drugs and Crime found that the opium poppy cultivation is most prevalent in villages under non-state control, noting that poppy farming appeared to take place in villages regarded as less secure.

According to the 2020 Afghanistan Opium Survey, opium poppy cultivation increased by 37%, growing by at least 224,000 hectares.

The UNODC estimates that opium production contributed up to 11% of Afghanistan’s economy in 2018.  The country’s opium cultivation makes up more than 80% of the world’s supply.

The UNODC warns that because of the COVID-19 pandemic, more women and children could be forced to work in the cultivation and opiate production if farmers in some regions don't find enough workers to help during the start of the season.

Taliban spokesperson Zabihullah Mujahid said they 'will bring opium cultivation down to zero again' and that there would be no smuggling out of the country.

The Taliban banned poppy cultivation in 2000, but the decision generated a backlash and eventually, the Taliban changed their stance.