Download
America withdrawals from Afghanistan – what changed in those 20 years?
CGTN 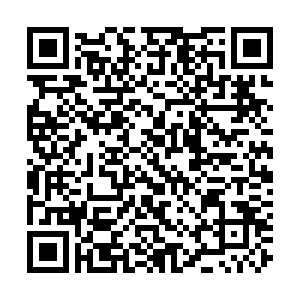 Chaotic images from Kabul have been seen around the world, as millions attempt to flee the country now under Taliban control, while the U.S. completes its withdrawal from Afghanistan after 20 years of fighting.

The most recent crisis has brought up questions about what was gained by the U.S. after two decades in the country, what was learned during that time, and what was behind the failure that led the Taliban to rapidly take over the capital.

Saeed Khan, Lecturer in the History Department & Department of Near East & Asian Studies at Wayne State University, explains the impact of 20 years of U.S. involvement in the country, why the withdrawal was so chaotic, and American policy looking forward.