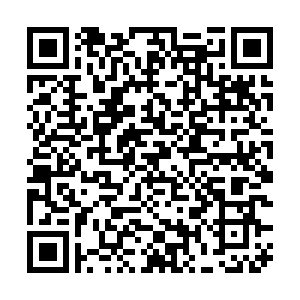 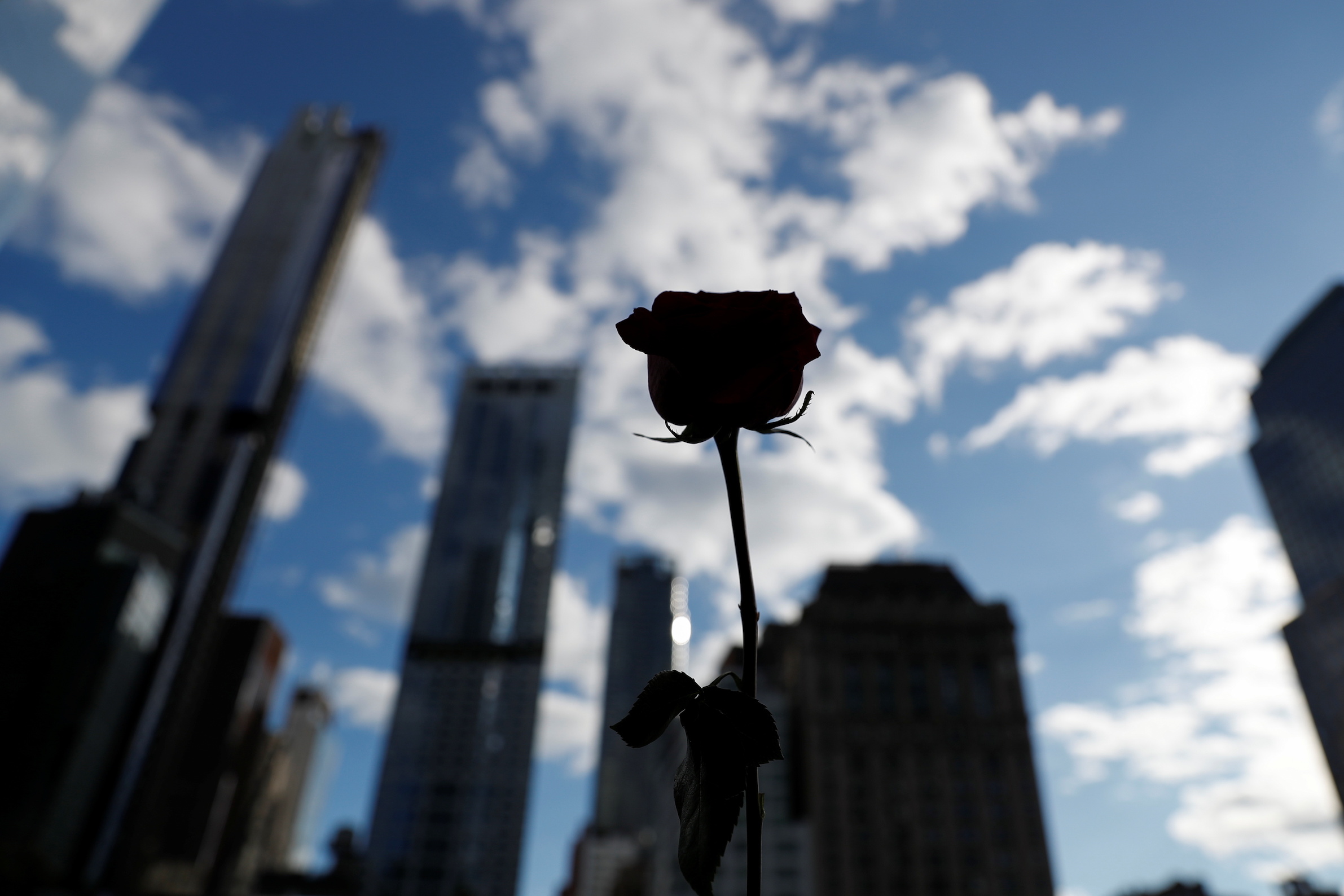 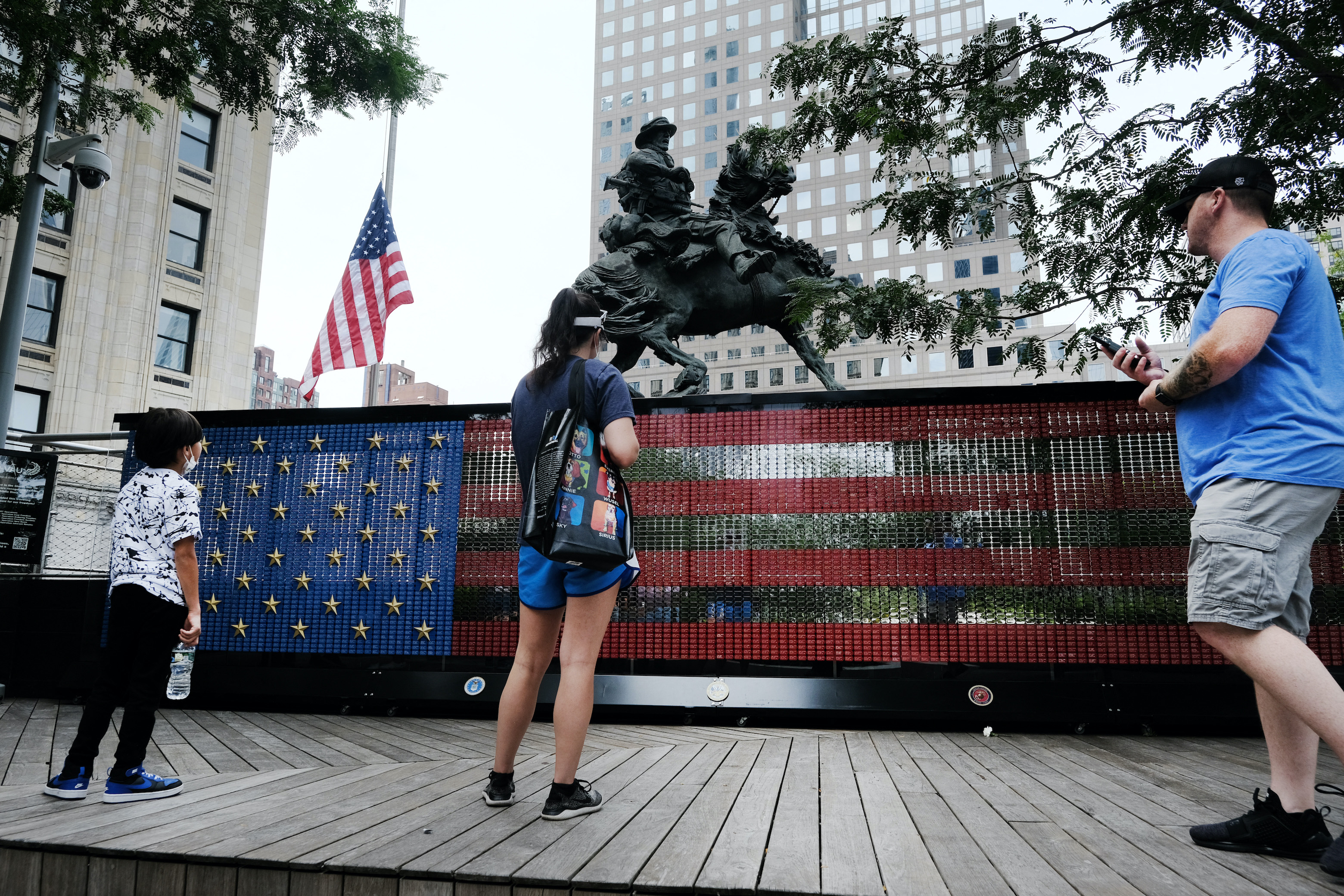 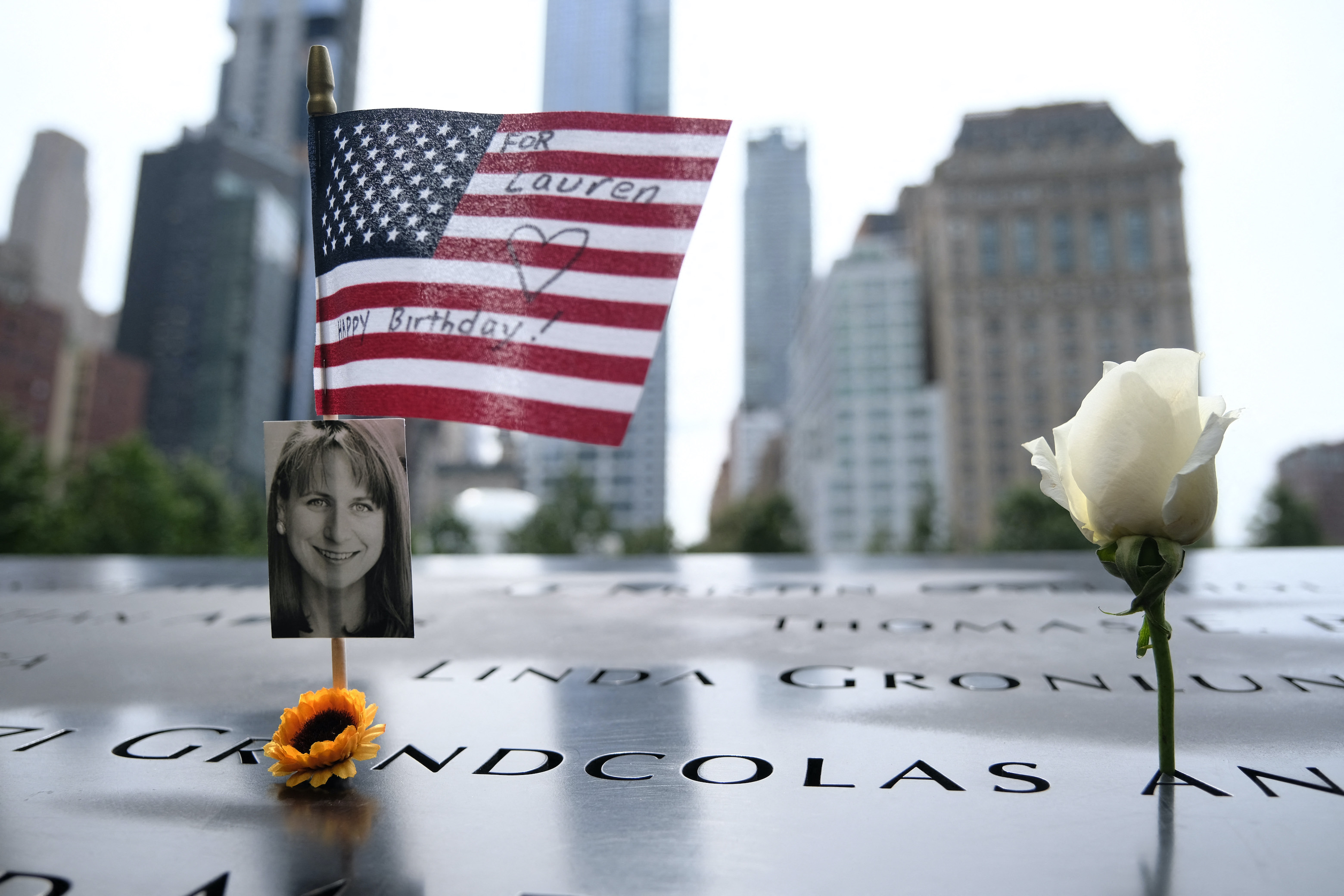 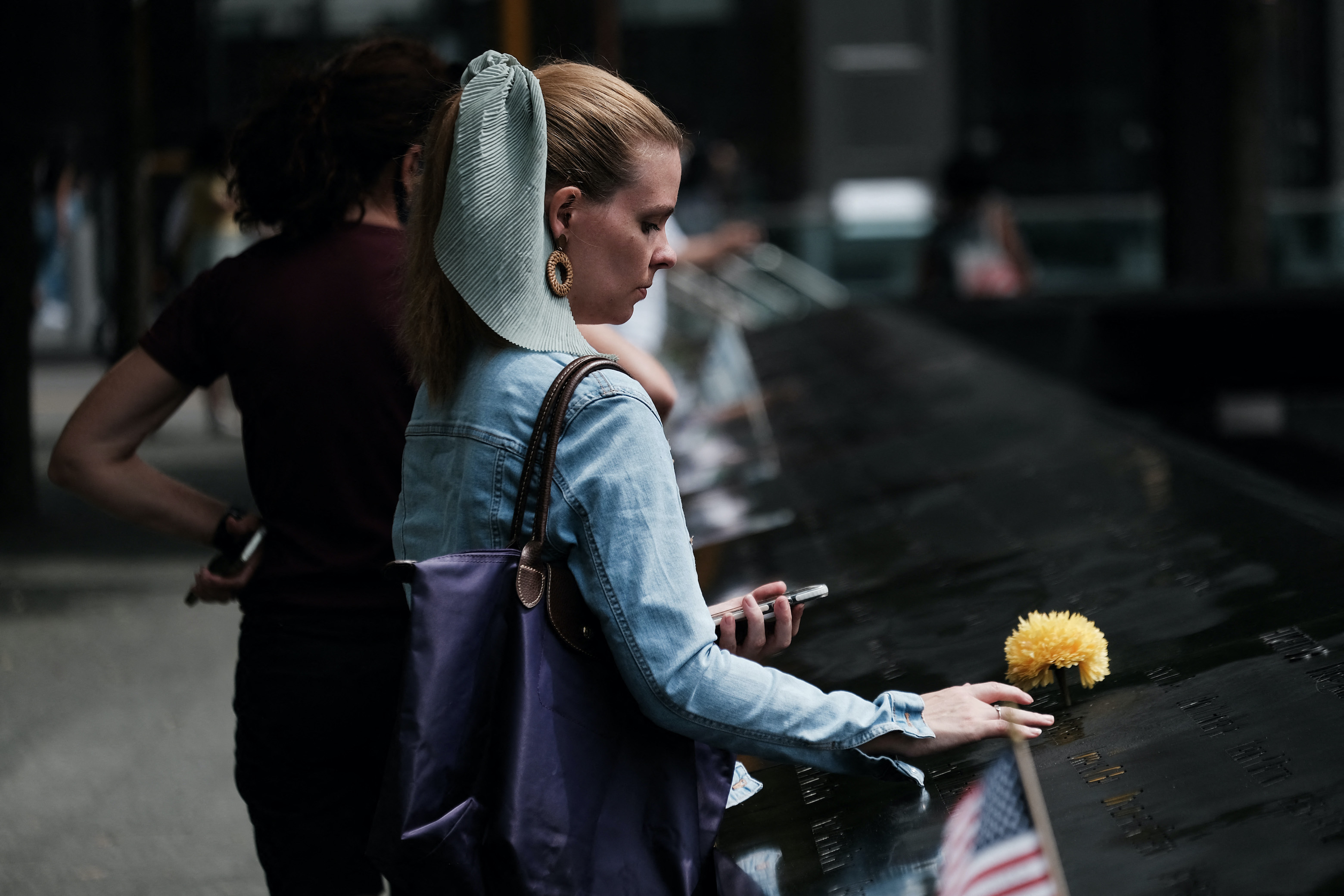 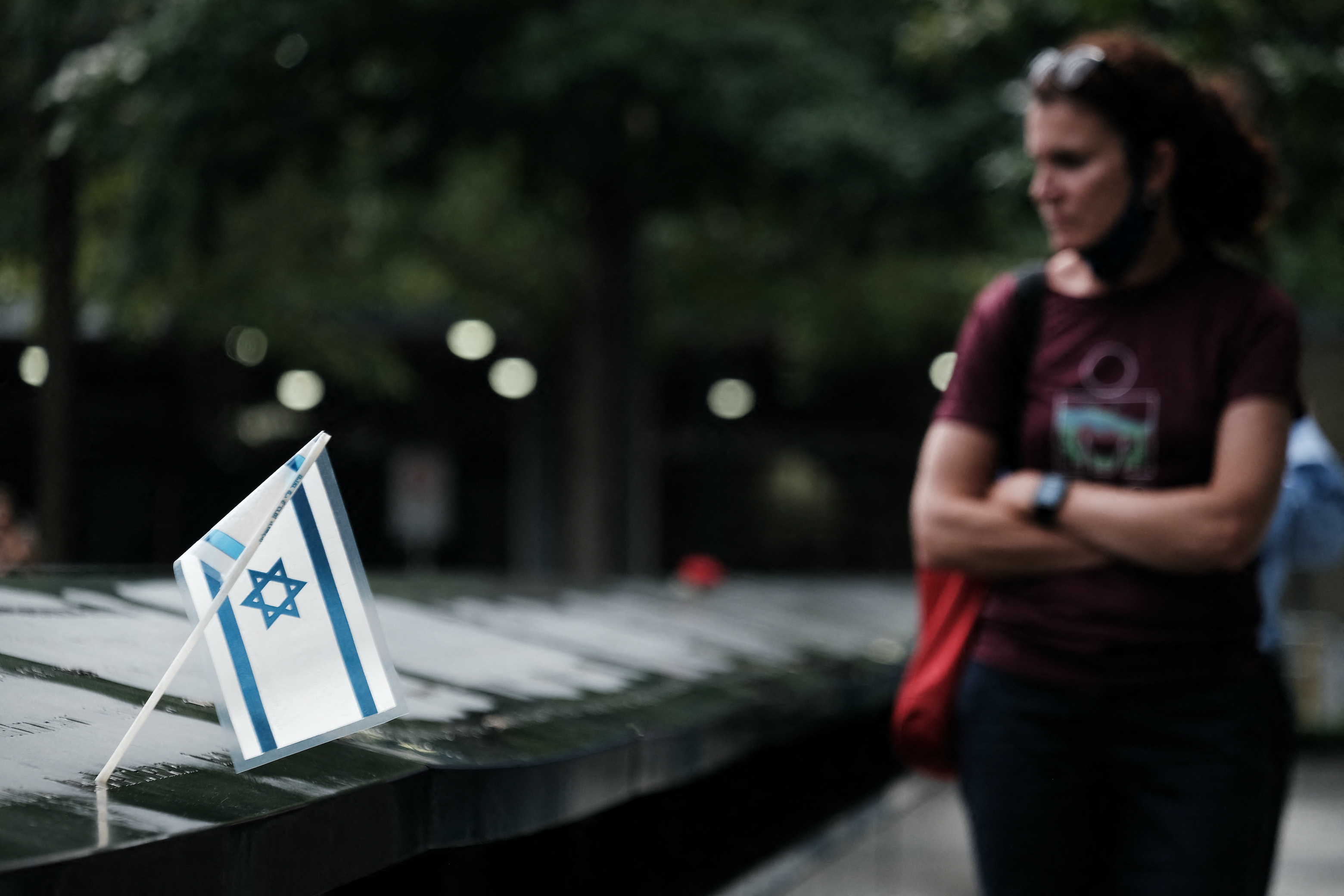 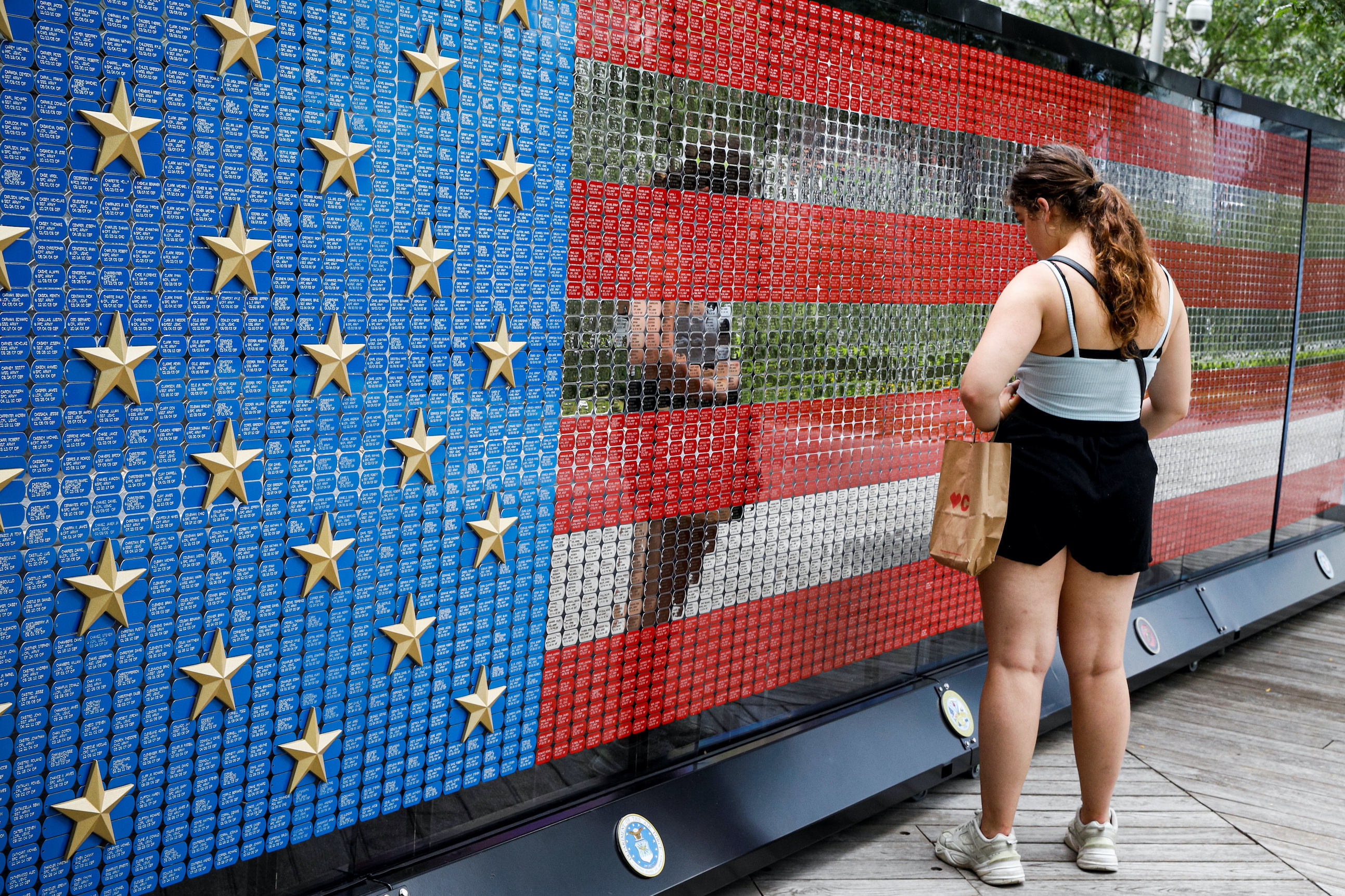 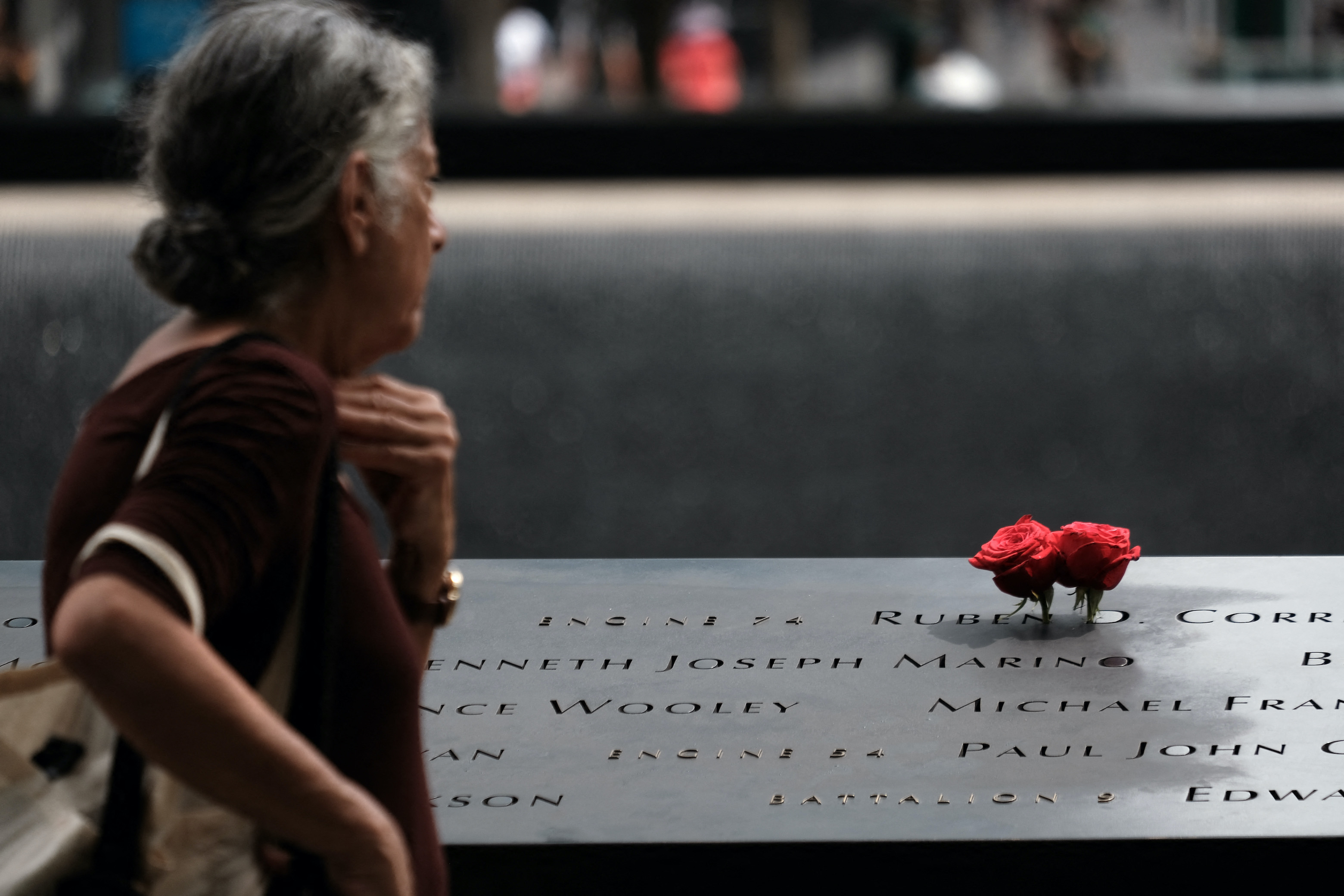 In New York City and around the U.S., people are preparing for upcoming ceremonies that will be held next week for the 20th anniversary of the September 11 terrorist attacks that took the lives of almost 3,000 people.

Visitors and family members of those killed visited a monument created from dog tags of fallen U.S. troops from the Global War on Terror at Liberty Park on the World Trade Center campus.

In 2001, 19 terrorists associated with the extremist group al Qaeda hijacked four airplanes, two of which were flown into the World Trade Center towers, one into the Pentagon, and one was crashed into a field in Shanksville, Pennsylvania after an attempt by passengers and crew to overtake the hijackers.