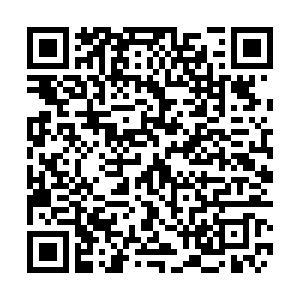 In an exclusive interview, Taliban spokesperson Zabihullah Mujahid told CGTN that since the Taliban entered Kabul, people’s lives have gradually returned to normal, most banks have resumed operations, and the currency exchange market has also reopened.

The structure of the new government will be announced soon, government departments will begin operations, and normal foreign trade will also resume in the future.

He also said that over 20 years of foreign military occupation has brought suffering and disaster to the Afghans.

He emphasized that the occupation of any foreign army is to achieve their own goals and will never bring happiness to the people of the occupied country.

The existence of foreign troops makes the security environment in Afghanistan extremely deteriorated, and violence and attacks are endless.