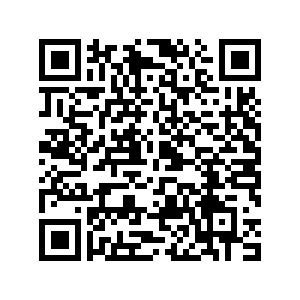 A crew in Richmond, Virginia has taken down a statue of confederate commander Robert E. Lee.

Activists have called for the statue's removal for years but officials and some within the community opposed it.

Governor Ralph Northam announced plans to take the statue down after protests erupted nationwide in the wake of George Floyd's death.

Last week the state's Supreme Court ruled in favor of the statue’s removal after lawsuits stalled the takedown.

The Northam administration says they will seek public input on the statue's future.