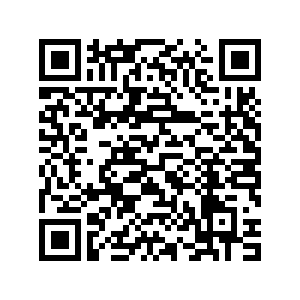 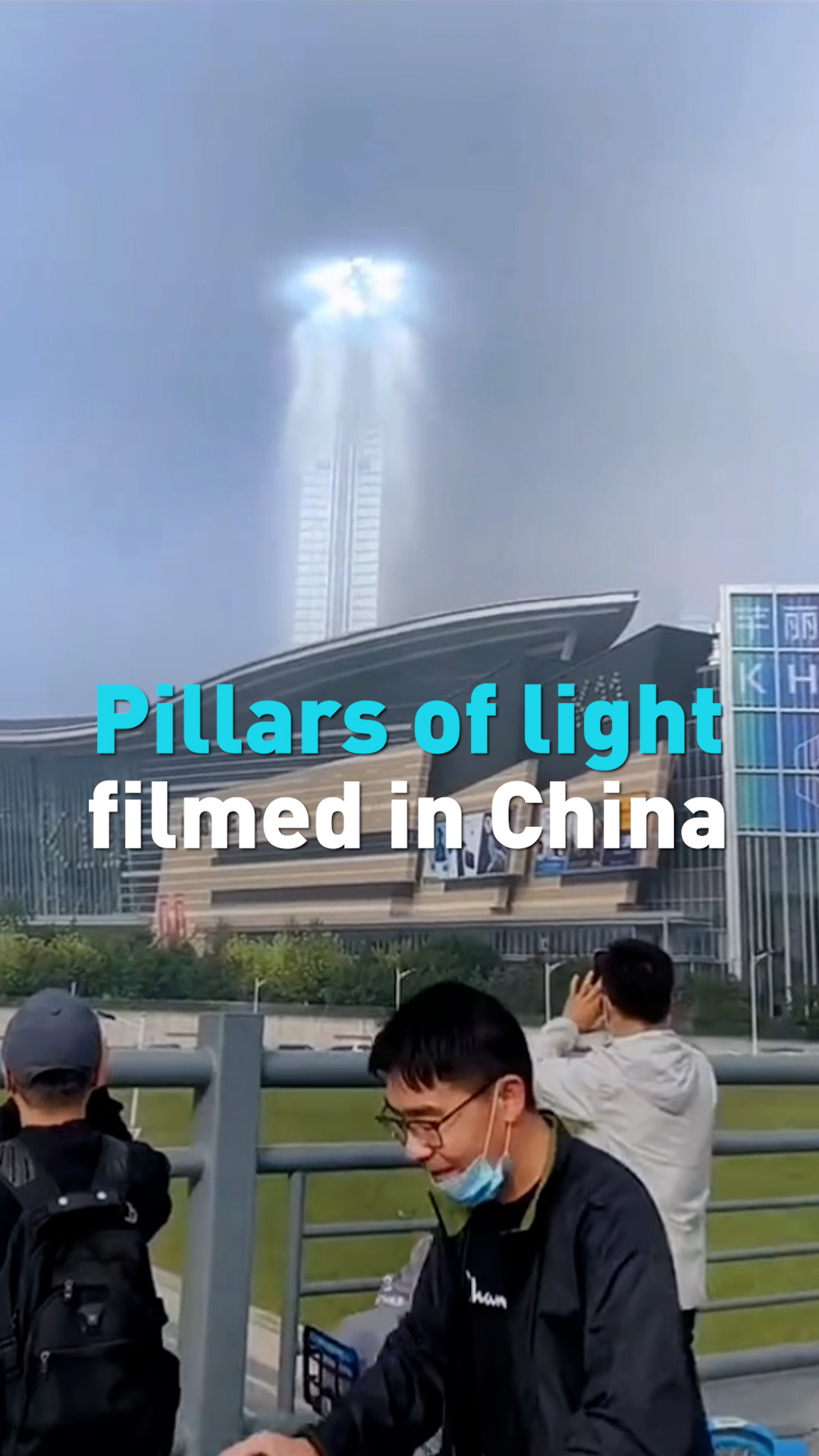 A strange giant-like pillar of light has left locals bemused as it towers over a city in northern China.

The video was filmed in the city of Shenyang in Liaoning Province on September 8.

Residents are seen taking pictures of the bizarre light formation that appears to rise from behind a building.

According to the principal meteorologist named Xia Chuandong from Liaoning Meteorological Bureau, there are two main factors for this phenomenon. One is thick clouds with partial thin clouds and the second is a lot of water vapour.

Xia said he has never seen the phenomenon before and there is no scientific name for it yet.