Download
Scenes from the terror attack America on September 11, 2001
CGTN 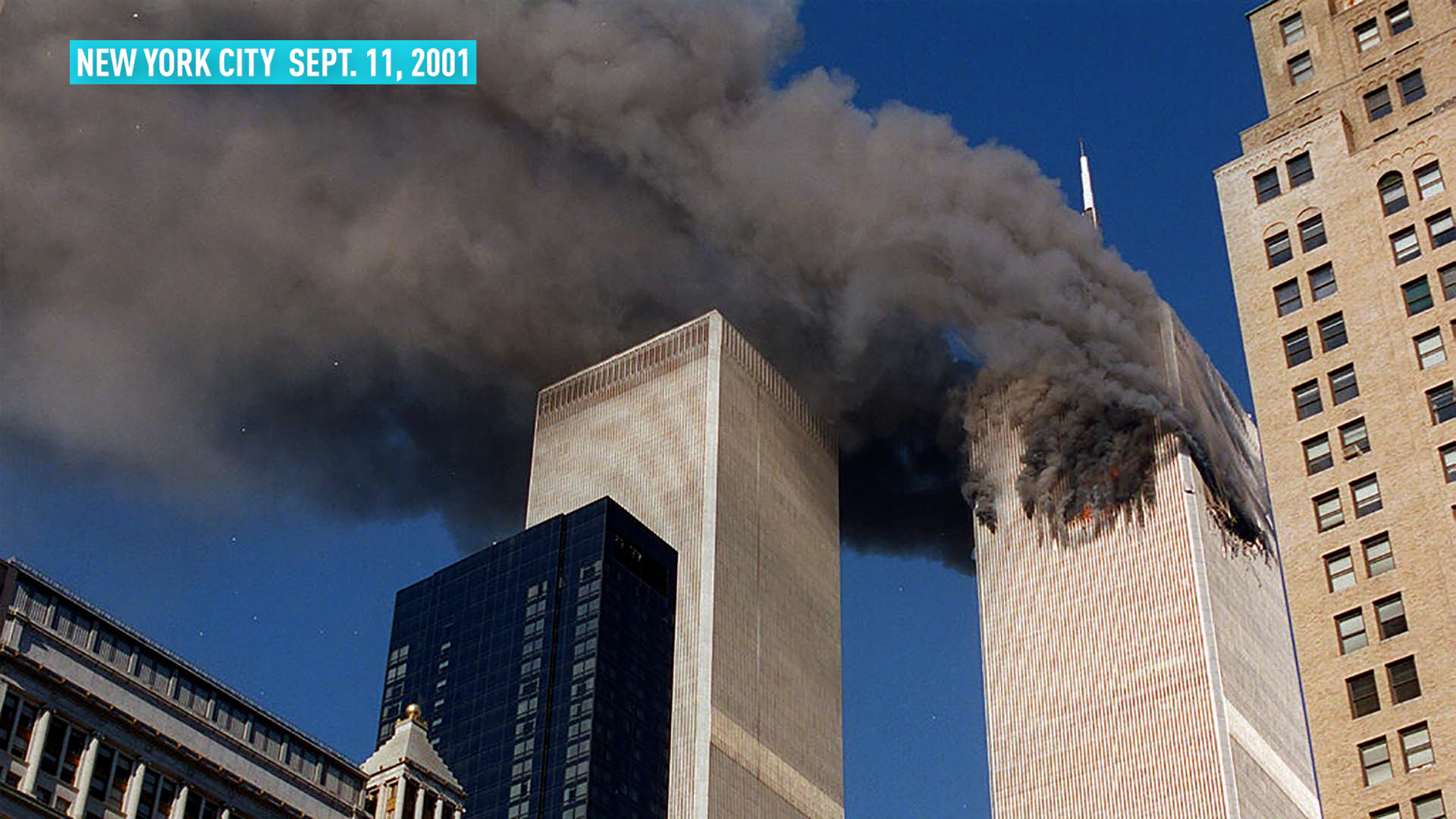 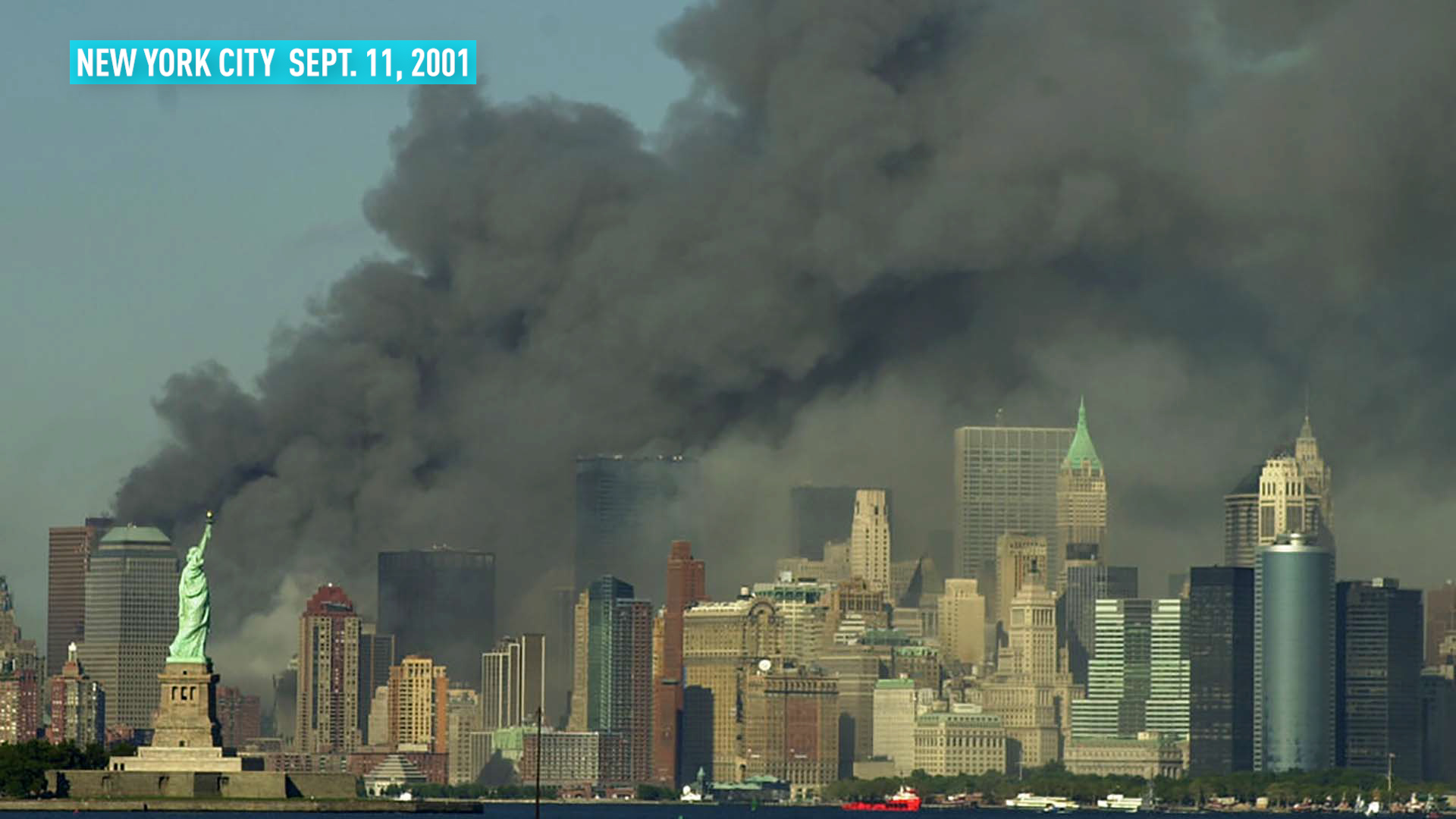 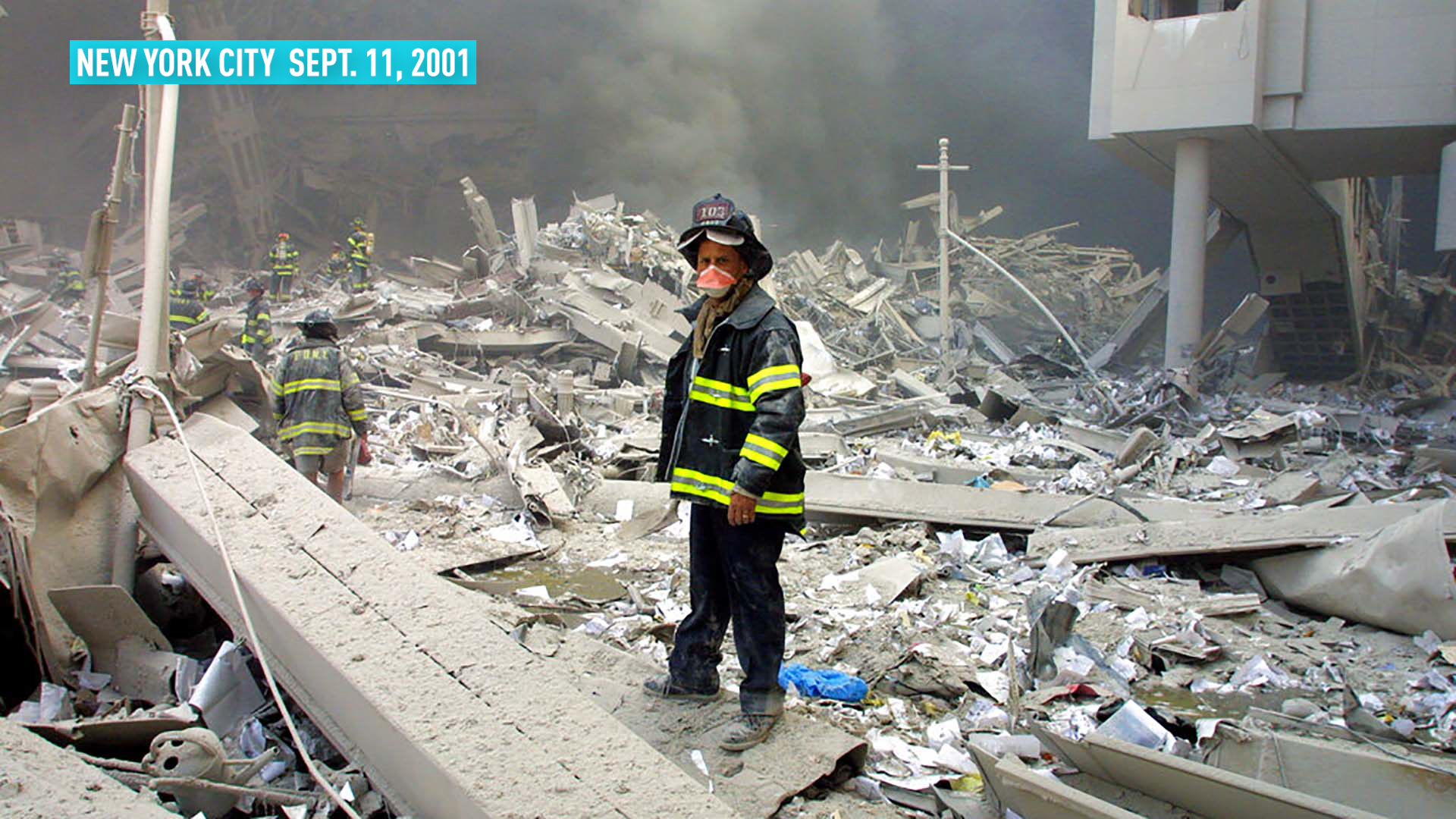 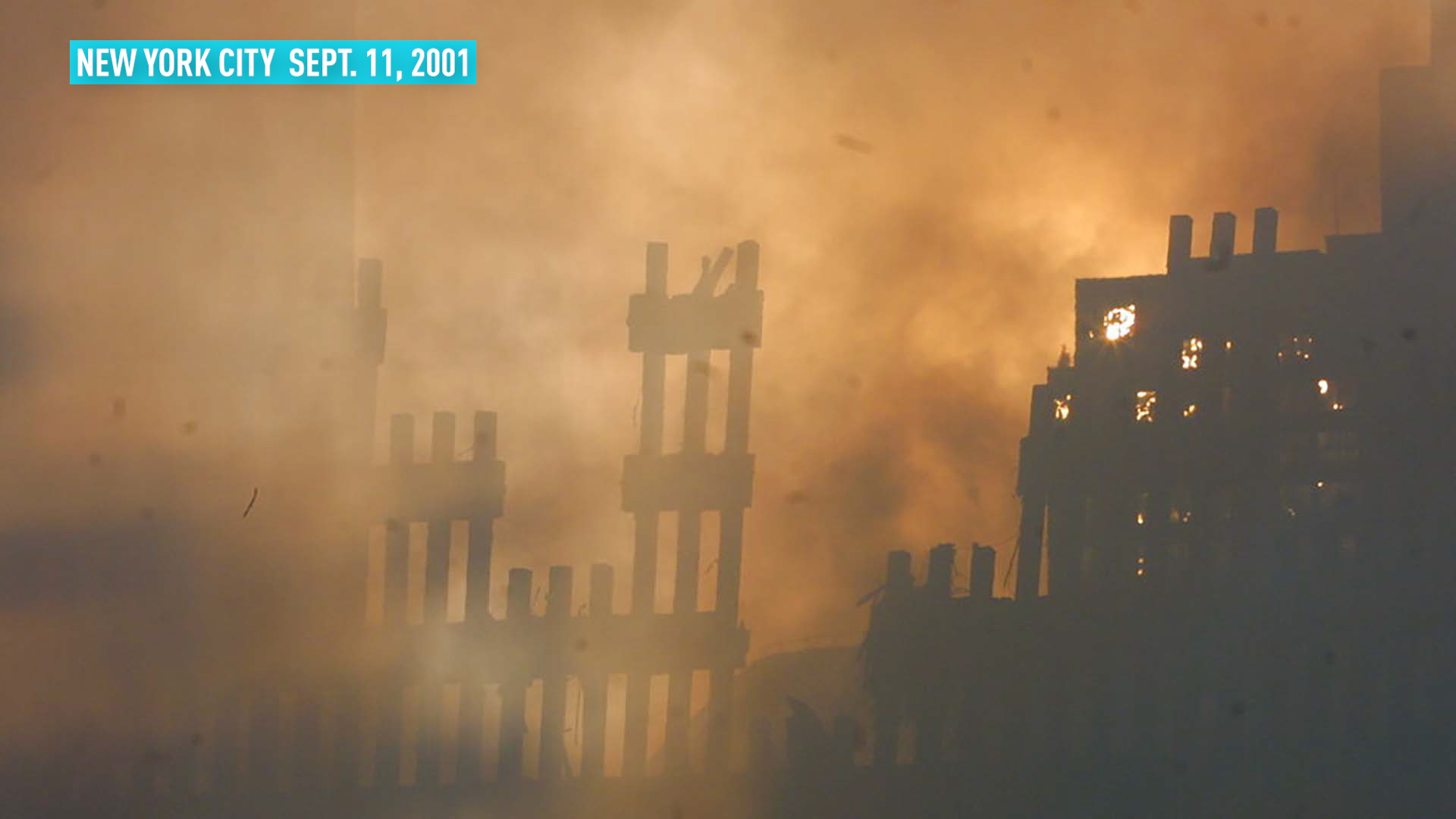 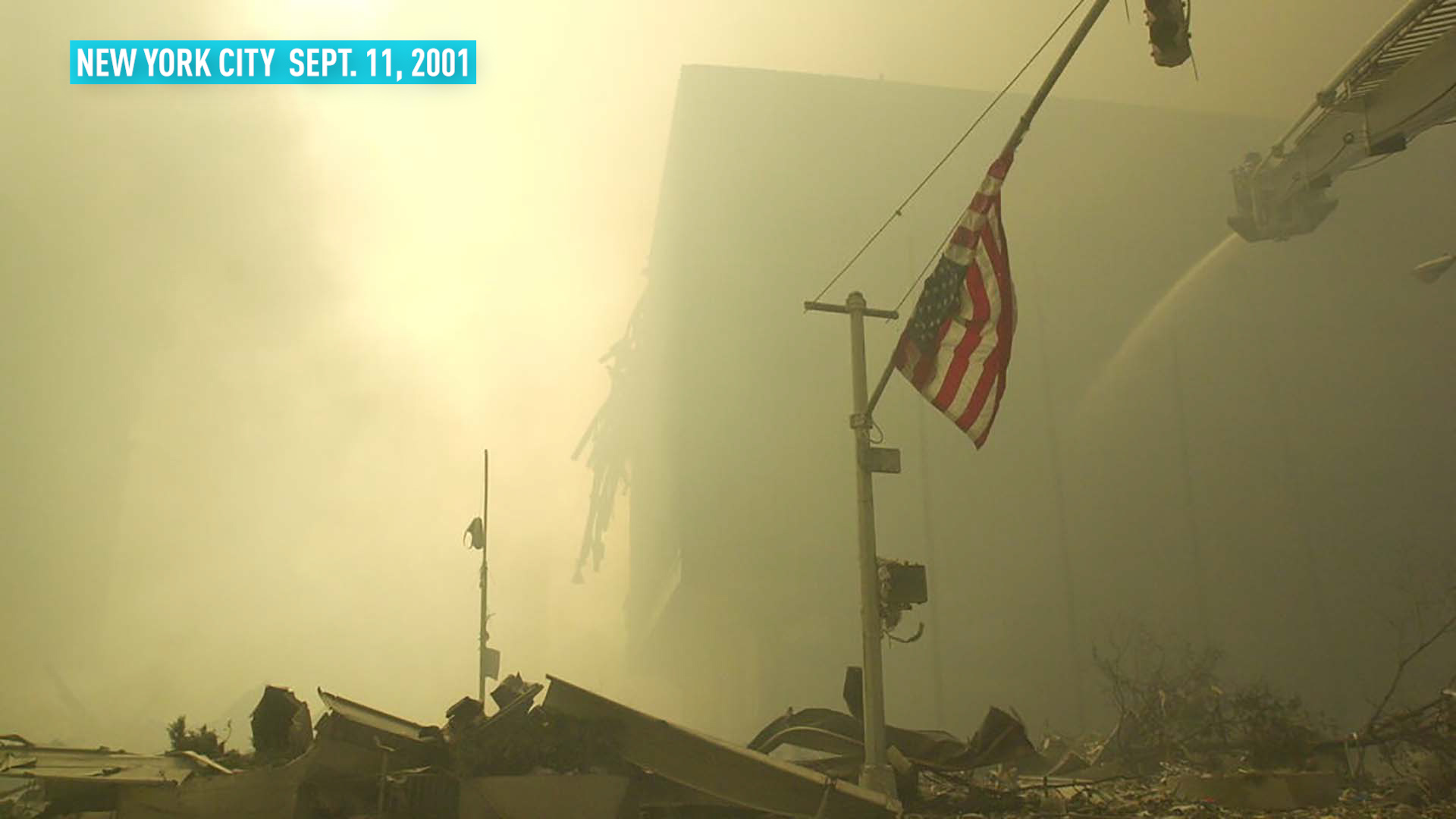 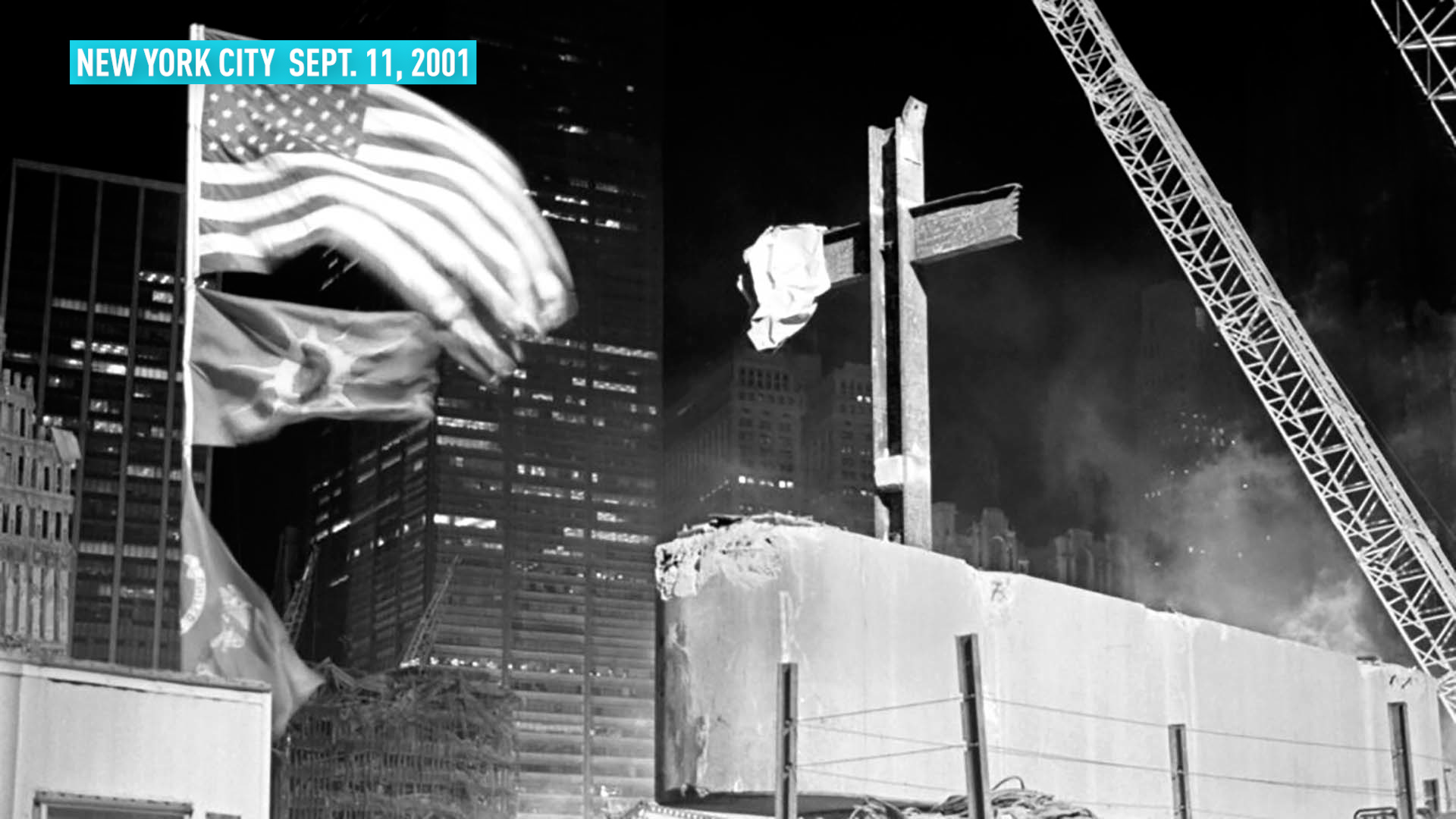 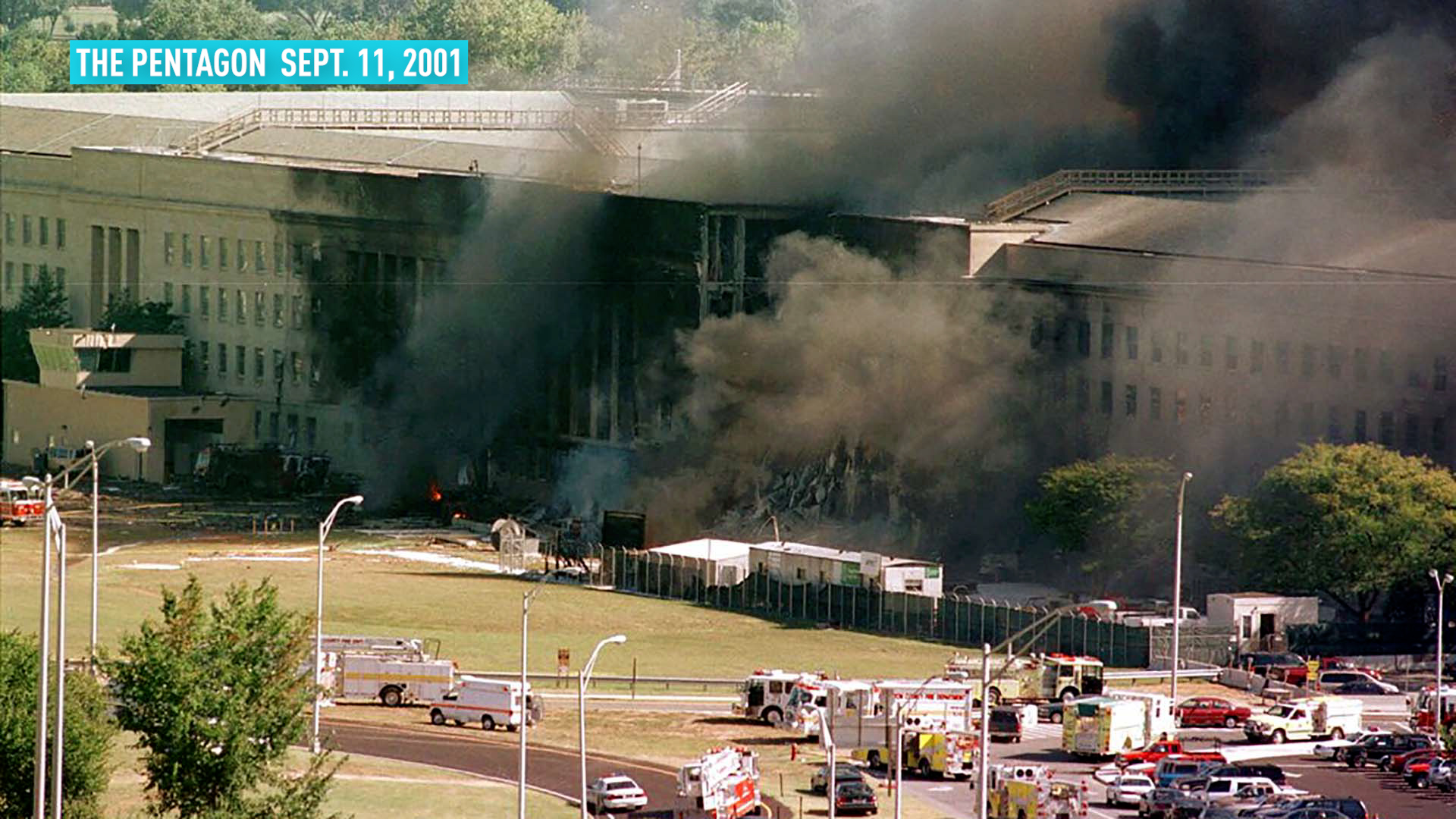 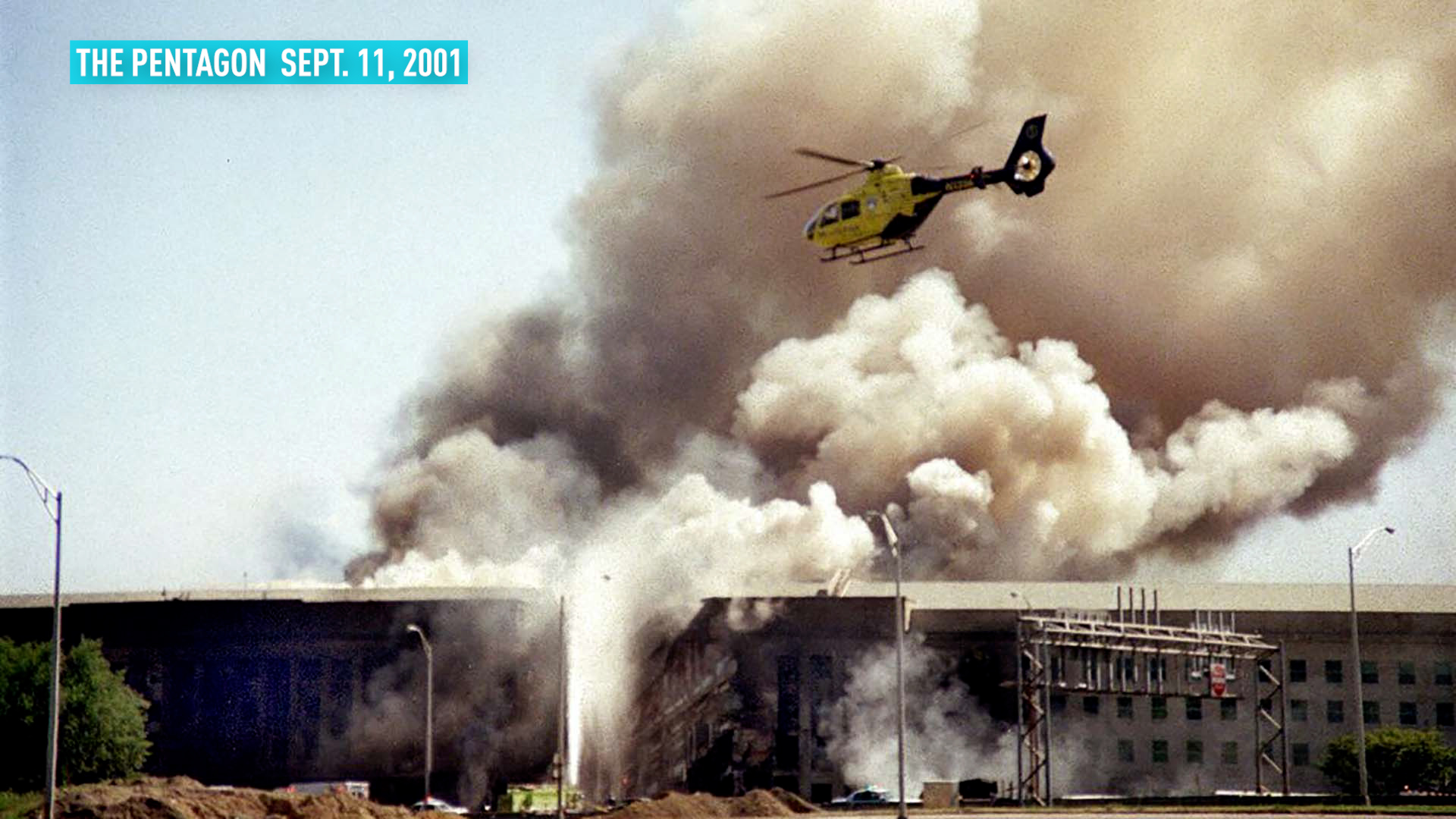 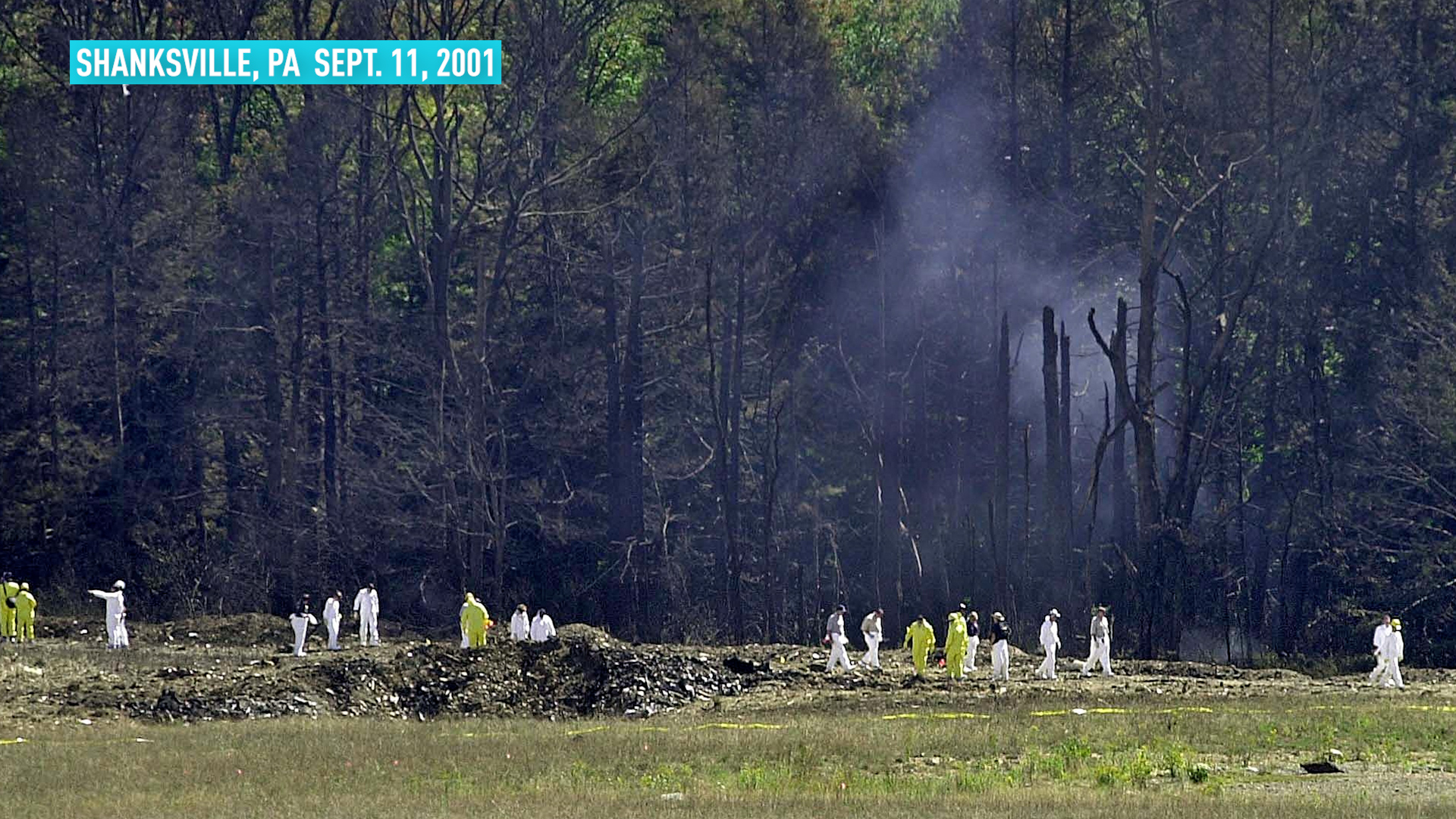 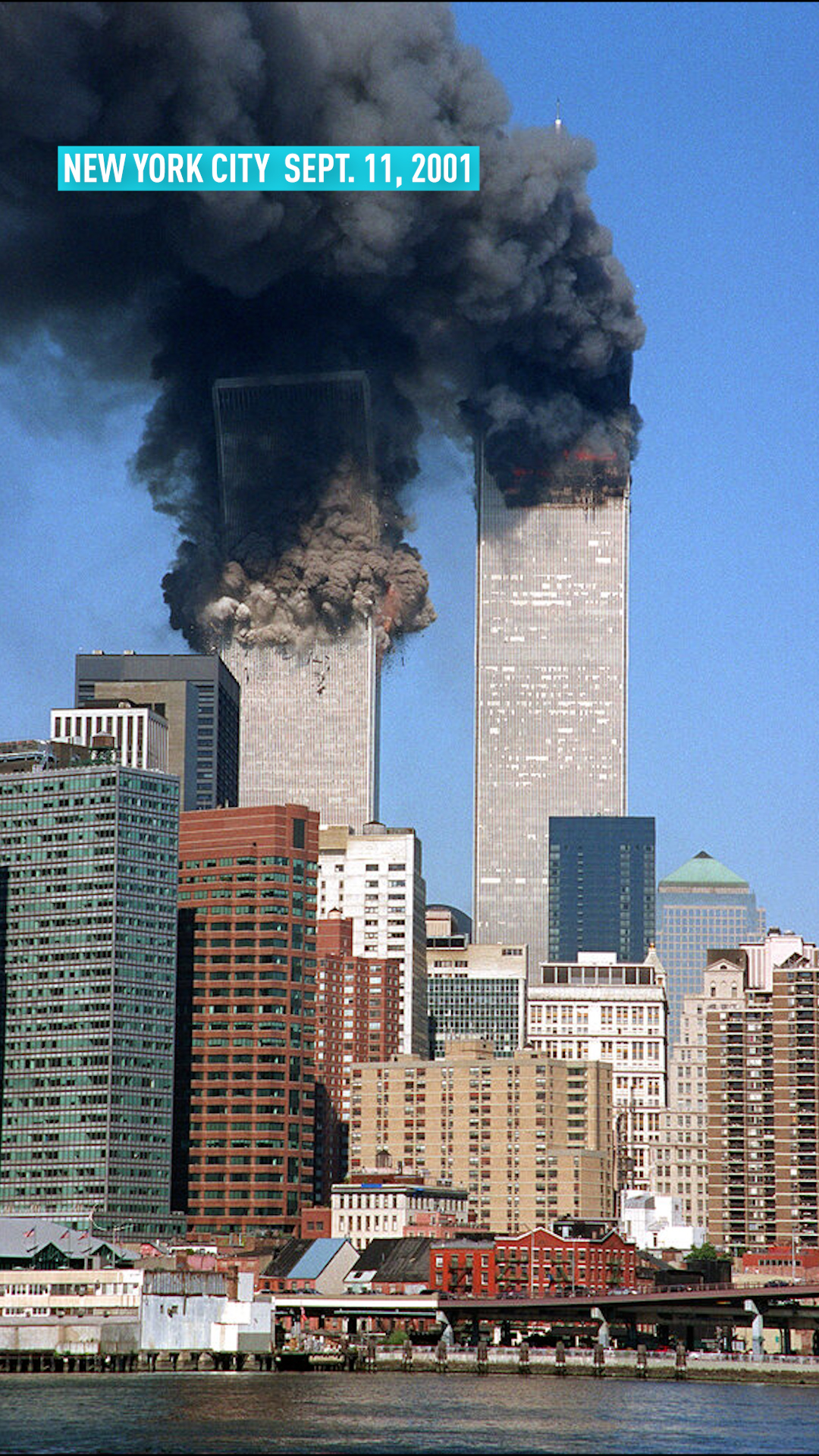 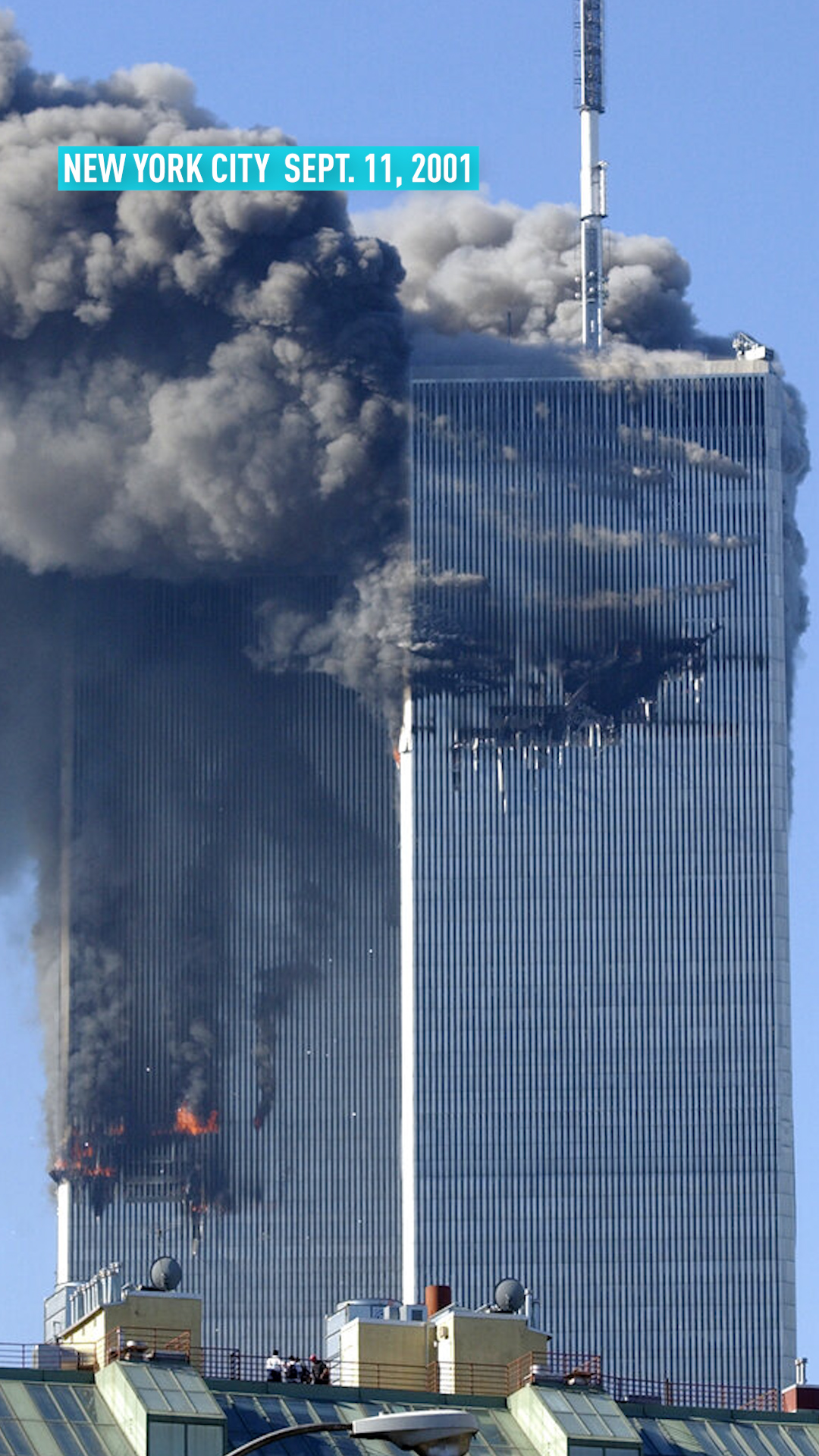 On Saturday, Americans will mark 20 years from the September 11 terror attack, the day when hijackers took control of commercial planes, turning them into missiles and striking three targets - both World Trade Center towers in New York City and the Pentagon near Washington, DC.

Passengers on United 93 were able to fight back against their hijackers, forcing a crash in Shanksville, Pennsylvania.

Nearly 3,000 people were killed on that day, the worst terror attack on American soil.

These are some of the images from that harrowing and tragic day.